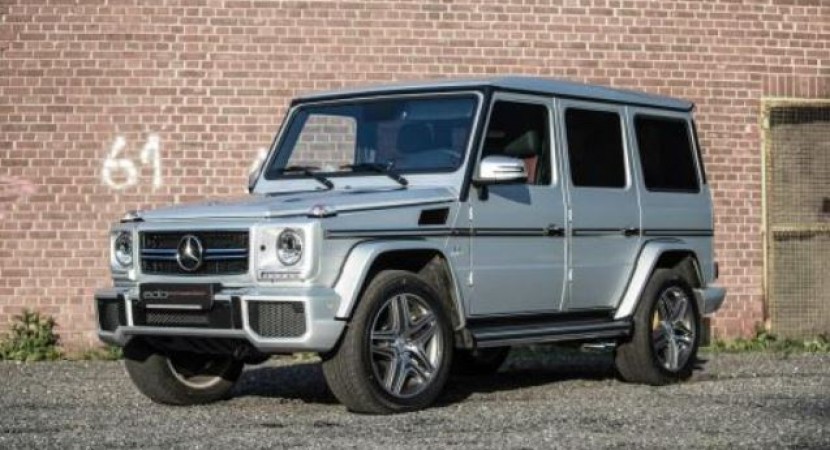 The guys from the Edo Competition tuning company have recently decided to transform the Mercedes-Benz G63 AMG model into a real piece of art SUV.

The Mercedes-Benz G63 AMG is now being transformed again, this time by Edo Competition, which has put some interesting tweaks on the SUV. 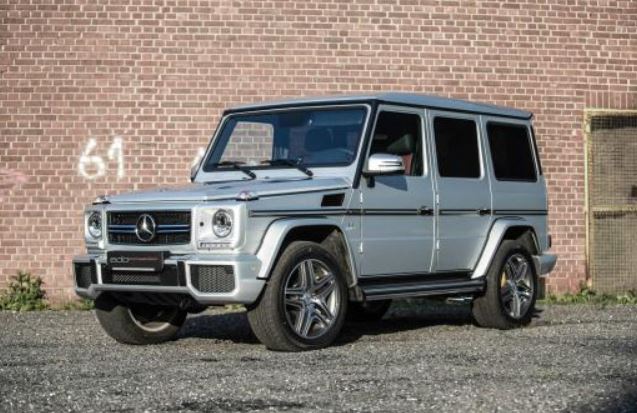 Edo Competition began with the powertrain, as the G63 received some ventilated and perforated disc brakes alongside a six piston monoblock fixed calipers.

To carry on with the masterpiece, the Mercedes-Benz G63 AMG also received a new exhaust system with sports catalysts, sport brake pads and much more.

Inside the Mercedes-Benz G63 AMG, the tuning company wrapped the cabin in red and black upholstery and diamond stitching.

If you were wondering what`s under the hood, you might know that Edo Competition came with a remapped ECU and a new exhaust system to upgrade the power of the 5.5-liter twin turbo V8 unit.

Prices for the Mercedes-Benz G63 AMG by Edo Competition will be revealed soon.