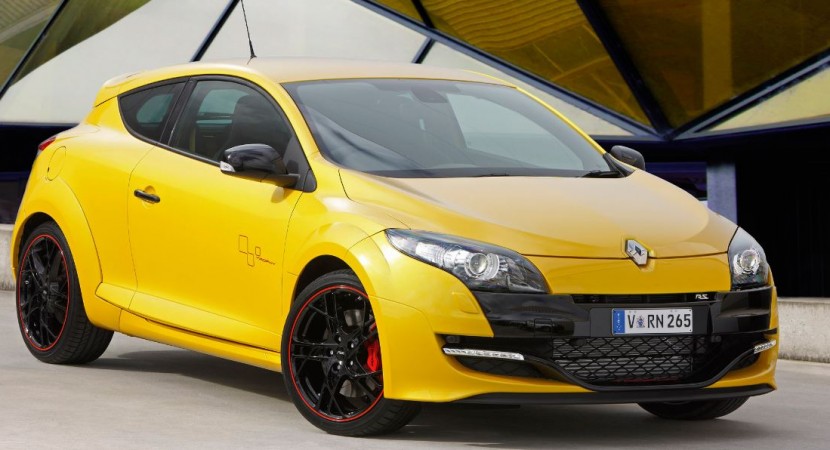 The Renault French based automaker has just announced the presence of the Megane RS265 in Australia, the model coming available from 43,990 AUD.

The model will be coming as the 2014 Renault Megane RS265 edition, adding now 1,350 AUD to the previous model`s price, while the Cup Premium will be coming from 47,990 AUD, as the replacement of the Trophy version. 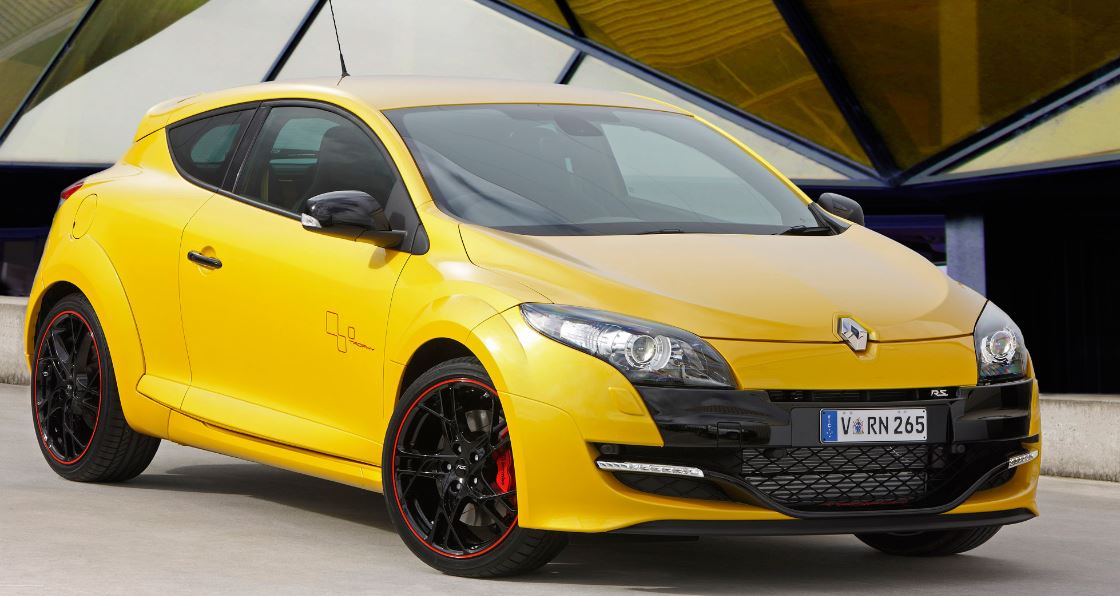 The 2014 Renault Megane RS265 is revised in terms of body style, coming with its own personality, in the shape of an F1 inspired aero blade, a cleaner front, LED daytime running lights, a fresh black grille around the company`s badge and much
more. 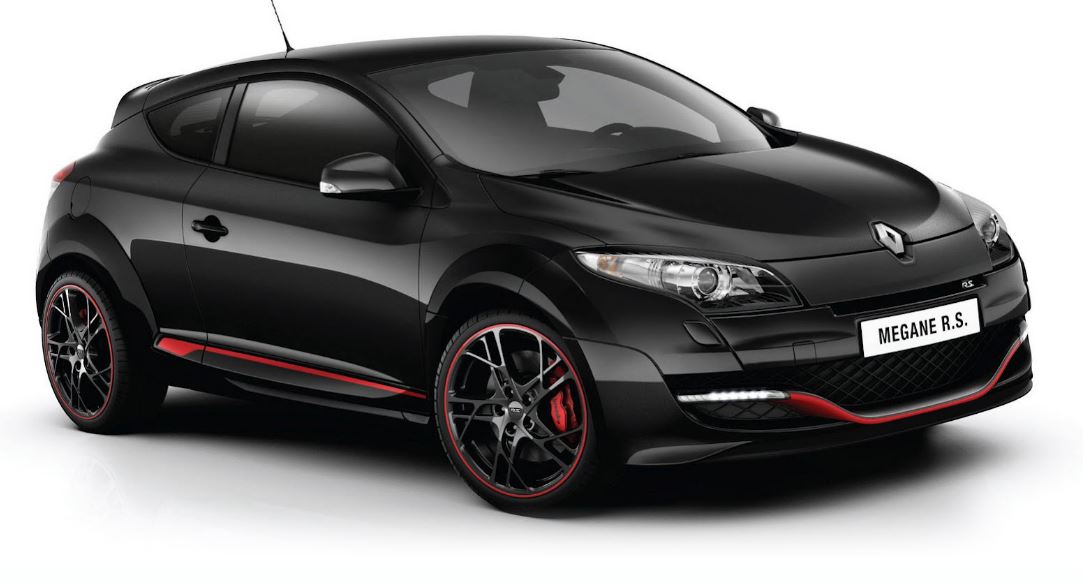 The interior of the 2014 Renault Megane RS265 is also tweaked with the R-Link infotainment system that now has a 7.0-inch touchscreen, the RS monitor which provides assistance for the power and torque provided on the tracks and so on.

More than that, the cabin of the 2014 Renault Megane RS265 also sports dual-zone climate control, keyless entry push button start, front seats and seatbelts signed by Renault and much more.

Under the hood, the RS265 comes prepared with a 2.0-liter four-cylinder turbocharged petrol engine, developing 195 kW and 360 Nm of torque.