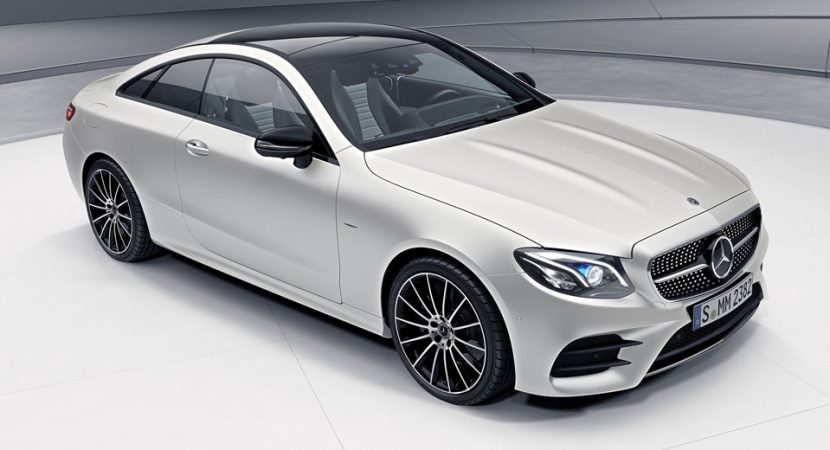 Mercedes-Benz E-Class Coupe is one of the best there is in the German`s coupe lineup, the model coming with the latest technology and an impressive powertrain under the hood.

But it seems that the carmaker couldn’t settle just for that and has also announced the arrival of a limited-run edition, with just 555 vehicles to be offered worldwide.

This means that the model will add improved exterior qualities, higher-end interior tweaks and rather the same engine lineup under the hood.

Speaking about the exterior, the Mercedes-Benz E-Class Coupe Limited Edition 1 is standing out from the crowd with the so called Designo Magno Cashmere White exterior wrap, perfectly complementing the AMG`s newest 20-inch alloy wheels, diamond grille, black wing mirrors or the Edition 1 logo.

Inside, the cabin is also highlighting a much classier look, thanks to the new materials, like Nappa and leather upholstery, decorative piano black on the center console, custom floor mats or the Edition 1 plaque.

As aforementioned, there was no point in adding upgraded engine under the hood, the all-new Mercedes-Benz E-Class Coupe Limited Edition 1 coming with rather the same engine lineup as the standard model.

We are looking here at the same 2.0-liter inline-four diesel with 191 horsepower, the same one found underneath the E220d, adding a 2.0-liter turbocharged four-petrol burner, with 181 horsepower in the E200 and 242 horsepower in the E300. Also, the E400 4MATIC is also present with a massive V6 twin-turbo V6 petrol engine, with a good 328 horsepower. All versions are equipped with a standard 9G-TRONIC nine-speed automatic transmission. 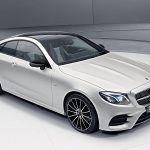 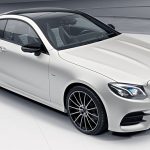 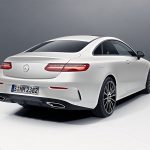 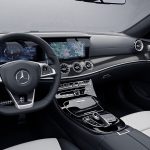 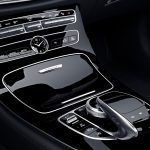 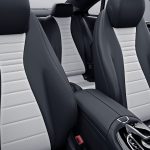