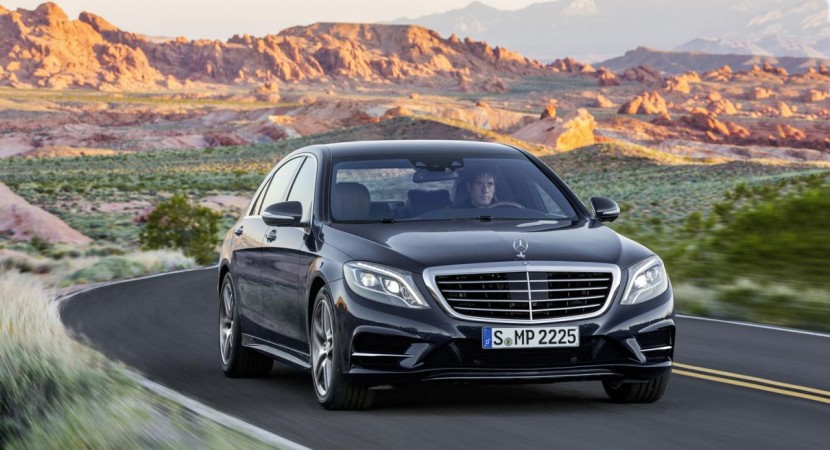 Despite the conflict with France that keeps escalating to the point that the European Union is trying to set some balance, Mercedes-Benz continues its development and even teases us!

If you have looked at the latest official video with the soon coming Mercedes-Benz S63 AMG, then you know what we are talking about! 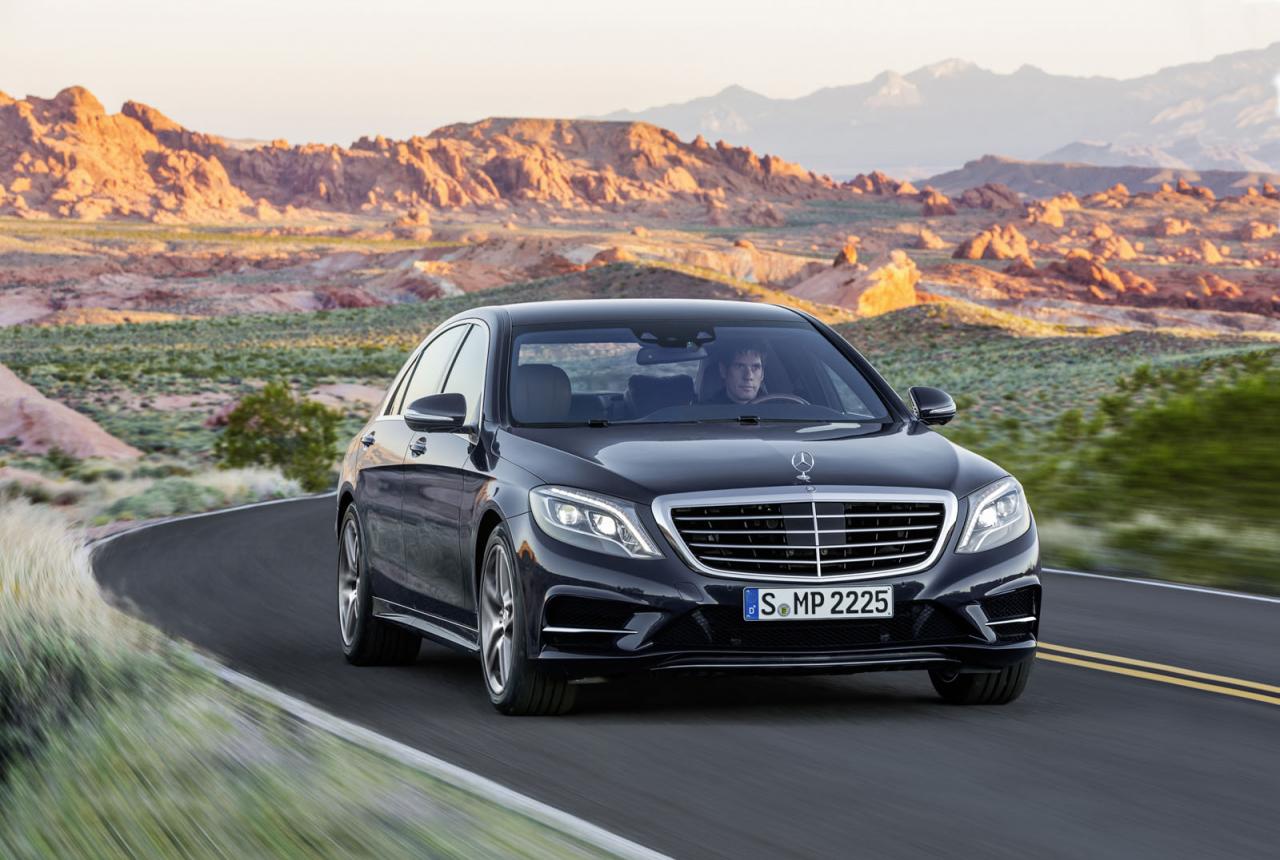 It has only 17 seconds, yet it is more than enough to drive crazy all Mercedes-Benz fans, as it suggests that the AMG series is looking to receive a new member.

The new S-Class, the performance version, is presented as a highly attractive and aggressive design. Watch out for the frame stop on the V8 biturbo written on the digital speedometer during the video!

Aside from a short glimpse of the side plus the front fascia, there is nothing left for us. The officials behind Mercedes-Benz are apparently playing with our anxiousness, after they have slipped an image of their S63 AMG in the footage with their activity from Sindelfingen German factory only a month ago.

As information about Mercedes-Benz S63 AMG is given in small portions, we still expect for confirmation of the motoring, which, by the way, it is estimated for now to a 5.5 liters V8 twin turbo engine – that’s right, taken from E63 AMG.