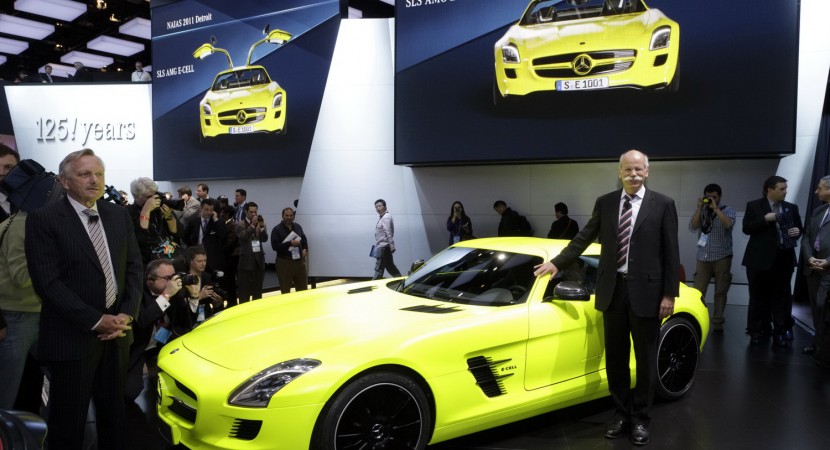 It’s true that we talk about the concept version of Mercedes SLS AMG E-Cell, an electric supercar able to develop more than 500 horsepower using just the electric engines but we got the confirmation that we’ll see this model on the roads in the next years. 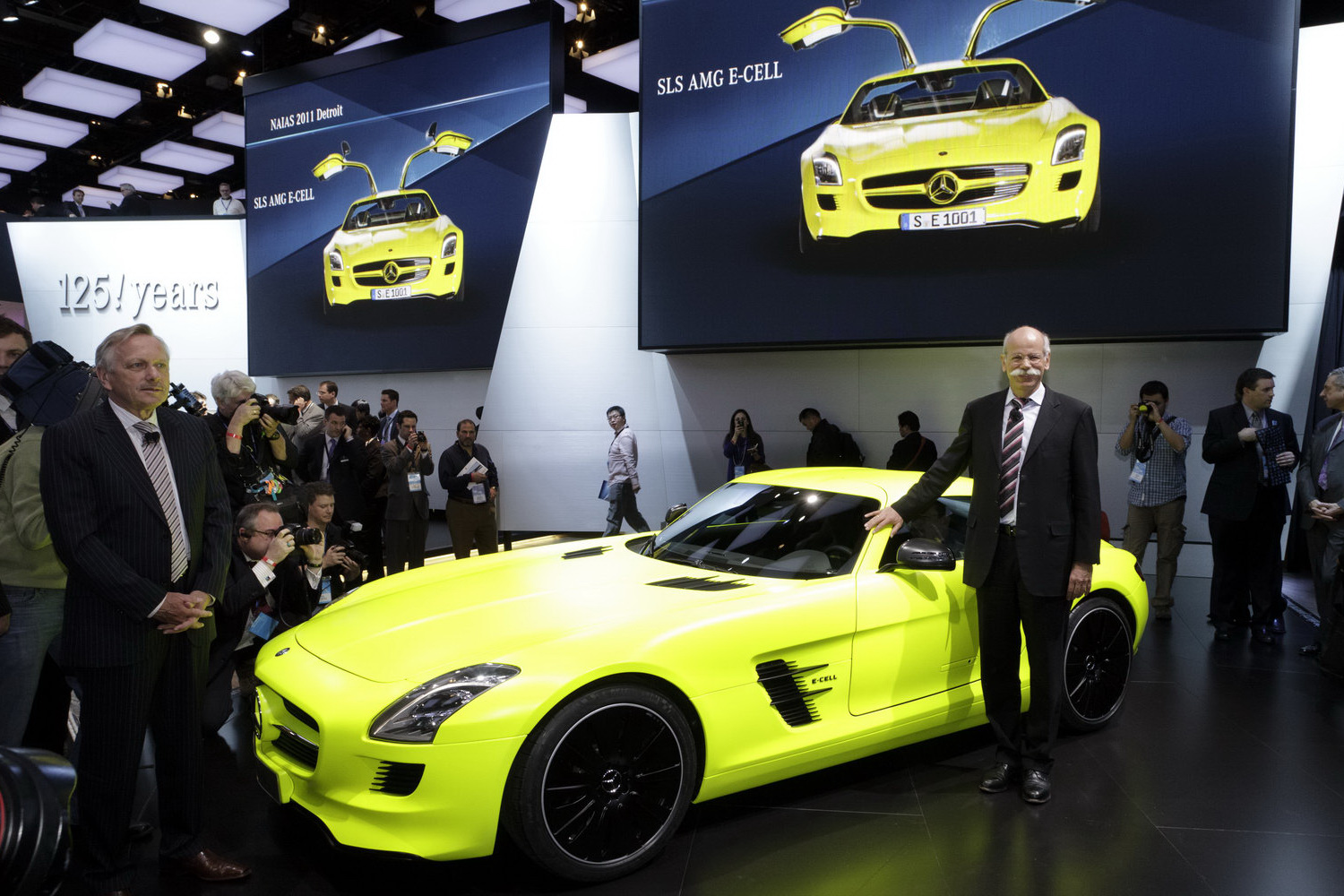 Namely, starting 2013, Mercedes will offer a completely electric supercar able to develop a stunning amount of power, 526 horses and 880 Nm of torque, all this thanks to four electric engines. Personally, I really wonder how far this technology could go as I could bet that an electric supercar developing more than 500HP isn’t possible too soon. 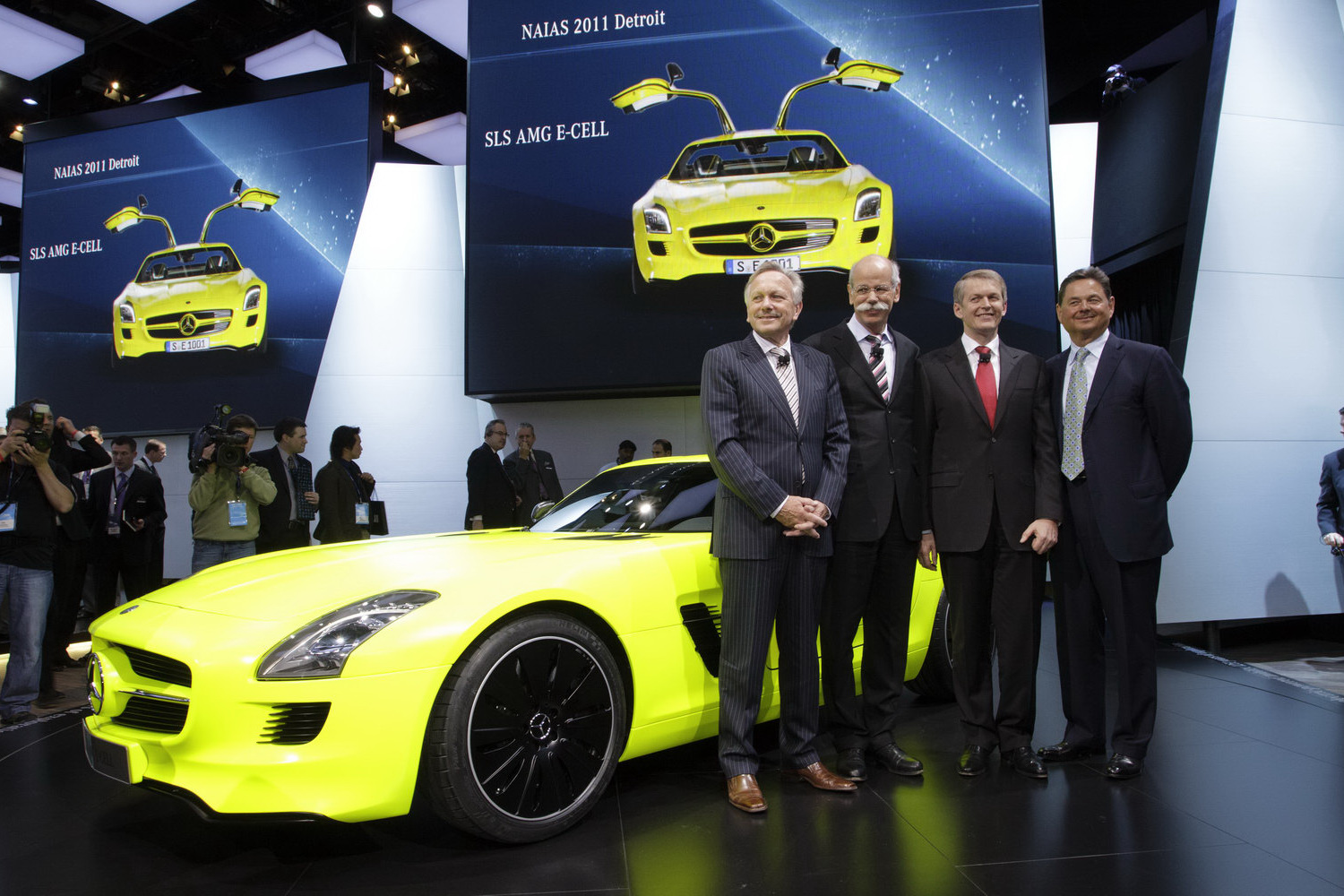 The Germans from Mercedes got another opinion and tell us that starting 2013 the series model based on this concept will be on the roads. Mercedes carefully positioned the electric engines in order to obtain the best possible ride and to improve the performance in the same time. The SLS AMG E-Cell is rumored to be able to accelerate from 0 to 100 km/h in about 4 seconds, a real achievement indeed.