Home
Mercedes
Mercedes pulls the wraps off the new SL 400 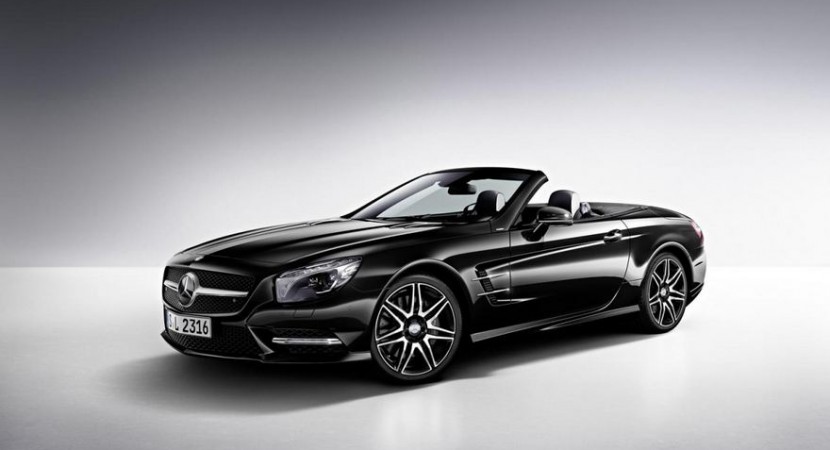 Mercedes released the official details for the new SL 400 alongside its pricing for Germany. The new model is designed to replace the SL 350 and packs a 3.0-liter V6 engine producing 333 horsepower and 480 Nm of torque. 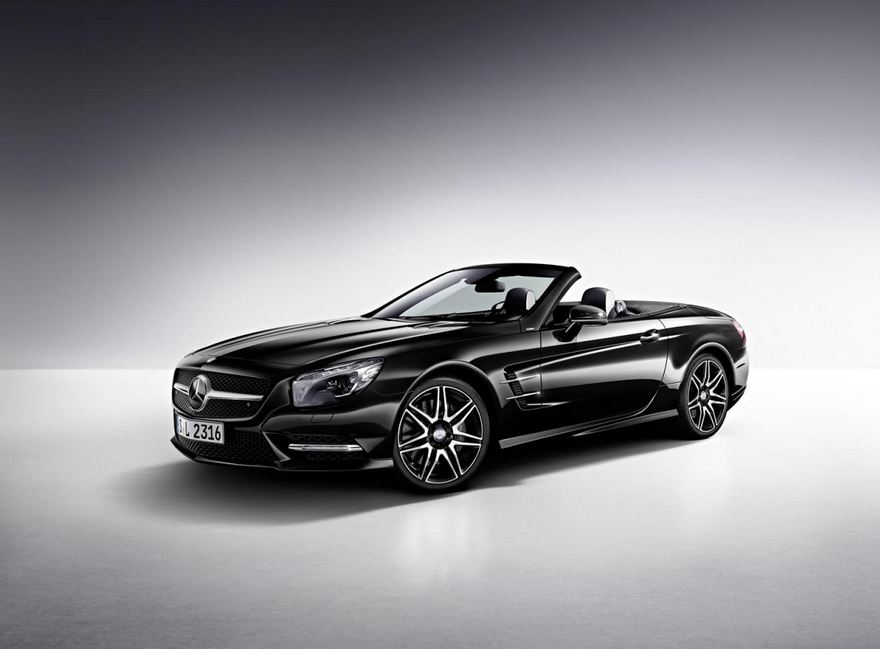 The German roadster uses a seven-speed automatic transmission in order to achieve these performance figures. In Germany, pricing starts from €97,282 including VAT. Expect more high-res photos from the carmaker soon.

“In contrast to its predecessor, the SL 400 is not fitted with a naturally aspirated engine. Instead it boasts a six-cylinder unit with two turbochargers,” claims the company.