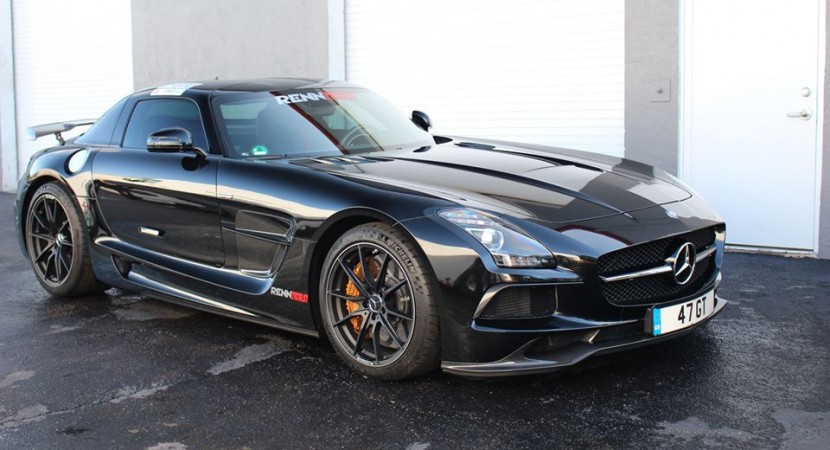 RENNtech German based tuner is gradually making its way onto the big league with its exquisite models, the latest project being this gorgeous Mercedes SLS AMG Black Series.

I am not much of a Mercedes-Benz fan, but heads off whenever I see a sports model receiving one-off features from an aftermarket shop. And the guys from RENNtech California based German tuner know their business.

As we can depict from the gorgeous photo gallery, this Mercedes SLS AMG Black Series is packing a carbon fiber aero kit, coming with revised front and rear bumpers, extended front spoiler lip, side skirt, rear tail spoiler and diffuser.

Add up the wide wheel arches, gullwing doors as well as the custom exhaust system at the rear end and you probably have one of the meanest looking SLS AMG Black Series ever built.

More than that, the aftermarket specialists from RENNtech have also added a power kit under the hood, consisting of a remapped ECU and stainless steel long tube headers, raising the power of the sports car to 613 horsepower and 515 Nm of torque.

Unfortunately, the tuner has not released any performance figures, but has provided us with a photo gallery with its latest project! Enjoy and don’t be a stranger! 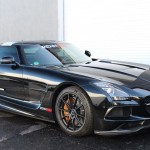 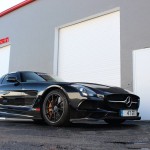 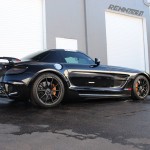 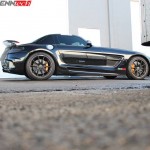 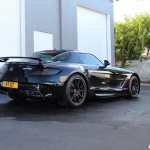 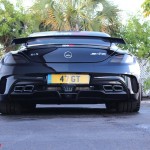 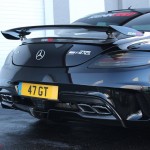 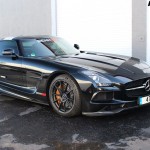 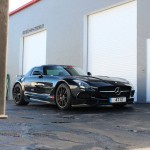 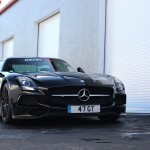 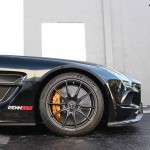 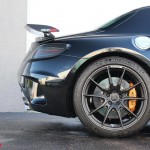 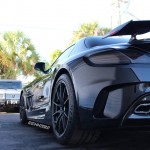 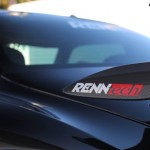 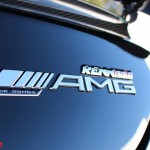 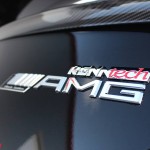