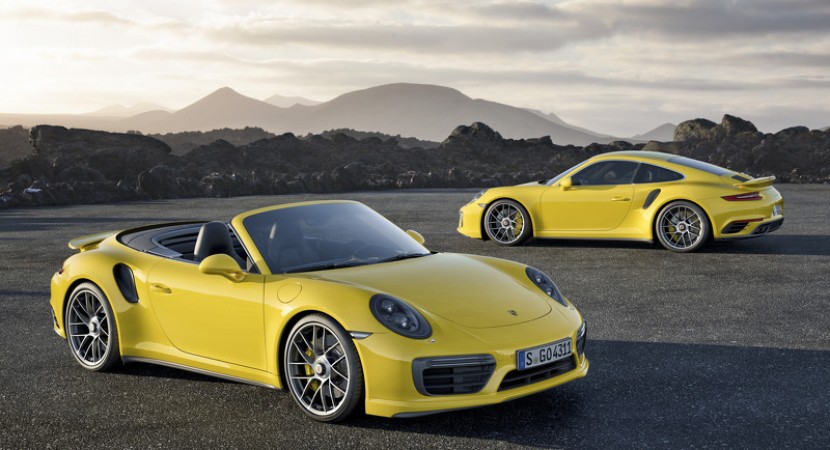 Porsche decided to pull the wraps off the new 911 Turbo, a model that comes with a series of styling tweaks.

The facelifted model also comes in the hotter “S” grade which has more power under the hood. To begin with, the new Porsche 911 Turbo has new 20-inch alloy wheels, revised LED daytime running lights, tweaked bumpers and a new engine cover.

Inside, buyers will get little to no improvements except a revised steering wheel and tweaked Bose sound system. Porsche also include the Sport Chrono Package as standard on the new 911 Turbo. It comes with a Sport Response button that promises quicker reactions from both the engine and gearbox.

The new Porsche 911 Turbo will start from €174,669 in Germany. You should expect to see the new model in showrooms early next year. 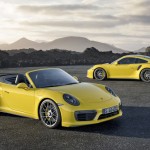 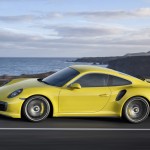 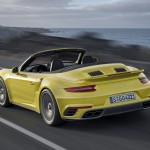 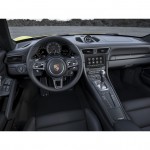