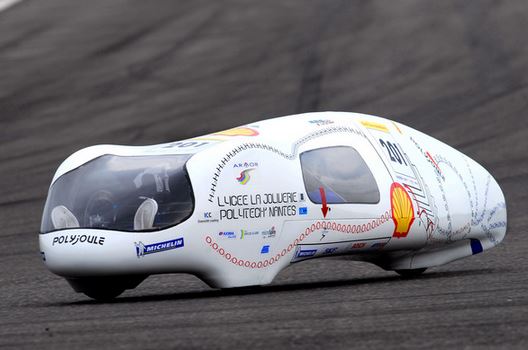 When we talk about fuel efficiency in vehicles, more times than not, we speak of hybrids.

Still, the world’s most efficient car is not a hybrid, but rather a gasoline burner, and it’s called the Microjoule.

The car is the project of a team of french students, who wanted to see exactly how little gas is needed to run a car. Taking on the eco challenge dished out by Shell, the Microjoule vehicle managed to win it for the 21st time. Truth is, after winning the first time, it was rather easy to keep the title.

So, what is the result of 20 years of refining an already fuel efficient car? Well, from calculations, a single liter of gasoline will get the Microjoule as far as 3.330 km. There are a lot of countries out there that don’t have 3.330 km from border to border, so I’d say that is pretty efficient.

Chinese build a copy of the Tumbler Batmobile 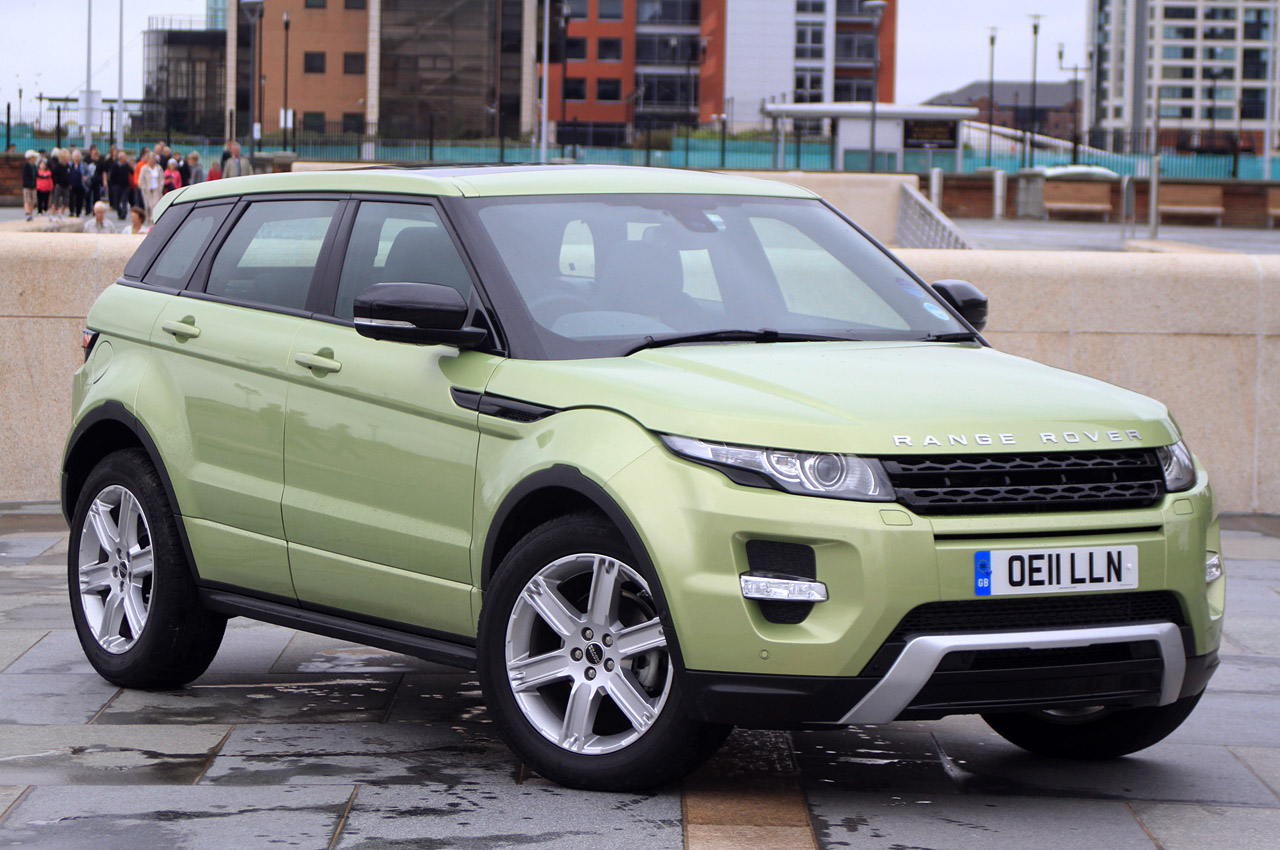 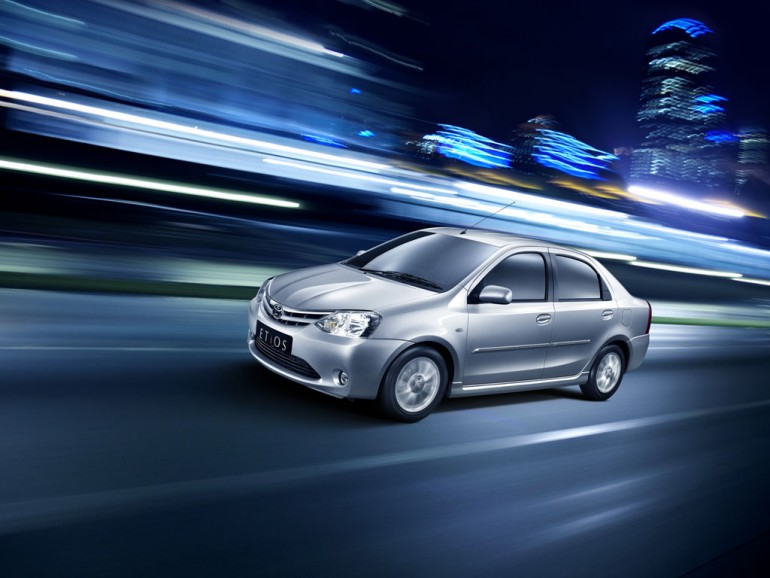 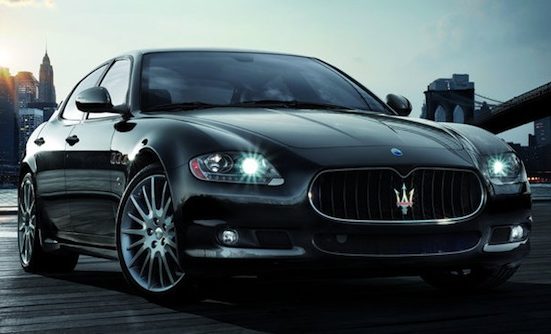 Some tech info on the next Quattroporte 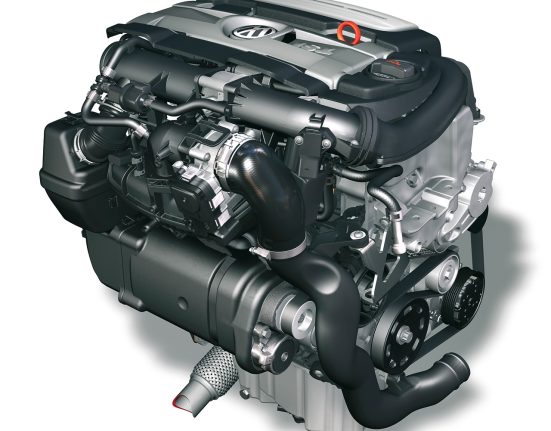 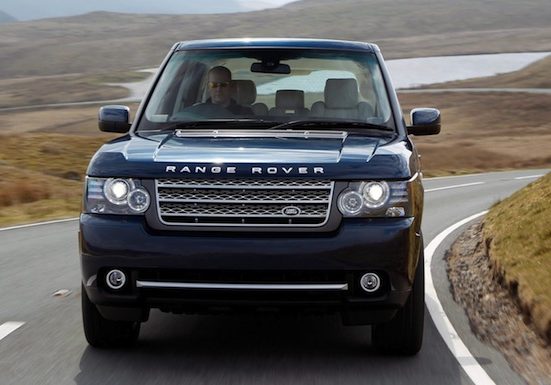