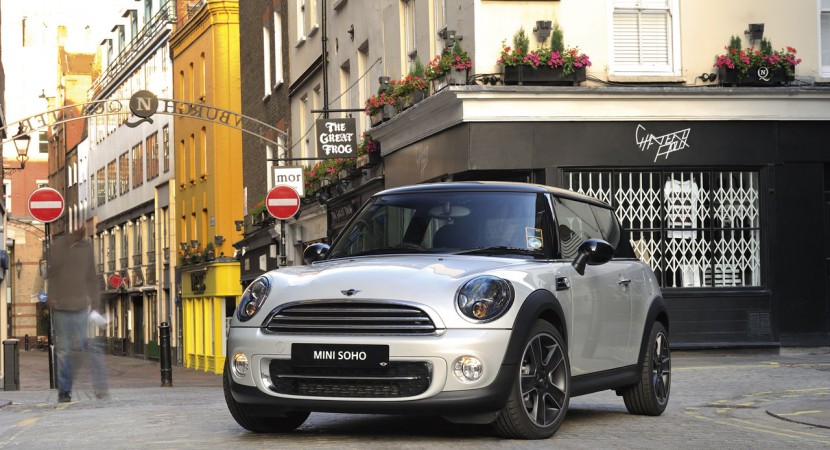 The British market is one of the most important ones around so it’s no surprise when one of the major manufacturers create a special edition that’s been tailored for it.

It gets to a point where it’s actually boring in some of the manufacturers cases because they just seem to come up with a new limited edition once every couple of months. 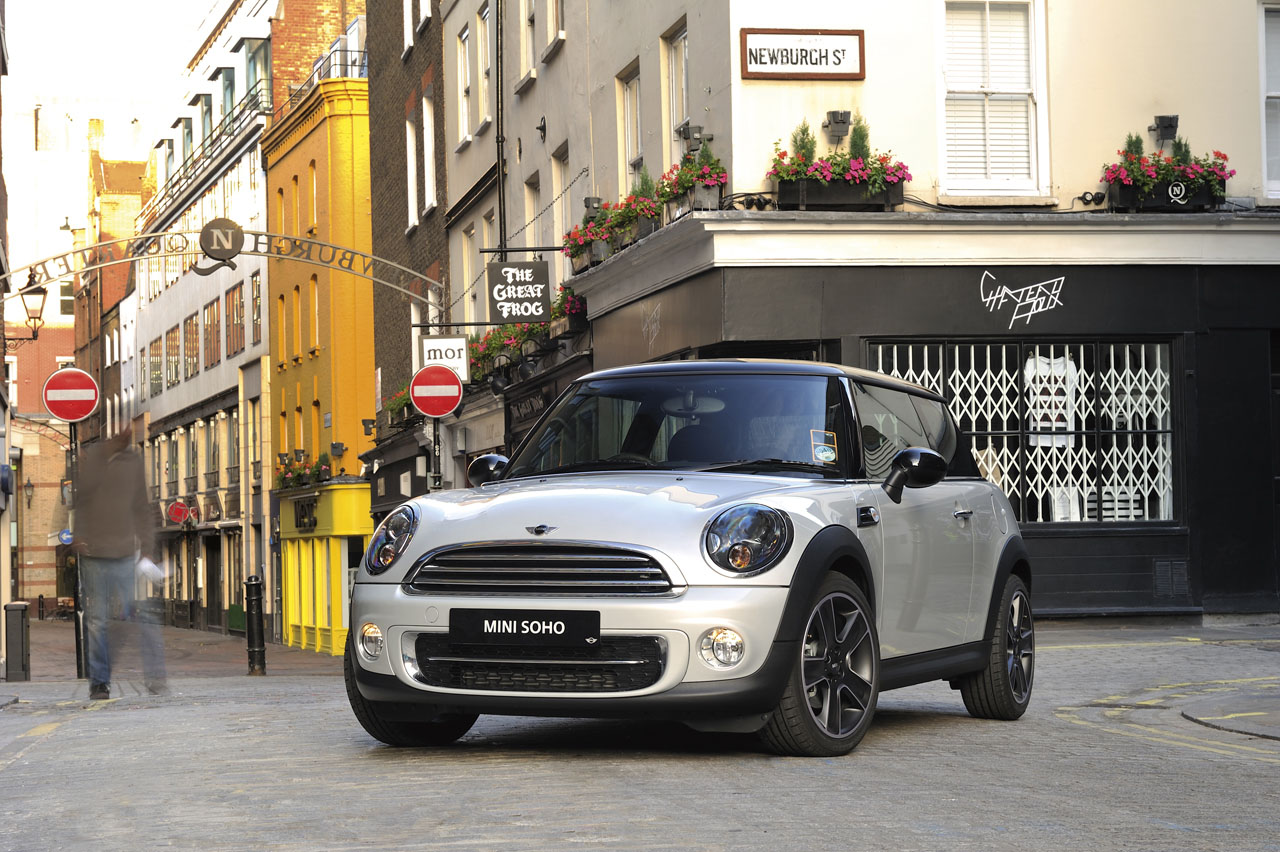 Mini, the maker of this new special edition, is probably the most zealous limited edition maker around but that hasn’t stopped from coming up with a new one.

This one is called the Mini Soho, it’s a British car, a British name and generally it’s overall full of heritage on all fronts.

Well, of the 60 or so total limited edition Minis ever made, it’s not unique in that respect either but at least none of the previous ones were named after this particular area of London.

When talking about what really makes it special, it’s not exactly festooned with all the glamour the real Soho area and it’s not even as impressive the one in Manhattan either.

That’s because the Mini Soho limited edition is made up of no more than a White Silver metallic paint that’s unavailable on other versions and a new set of 17 inch wheels. 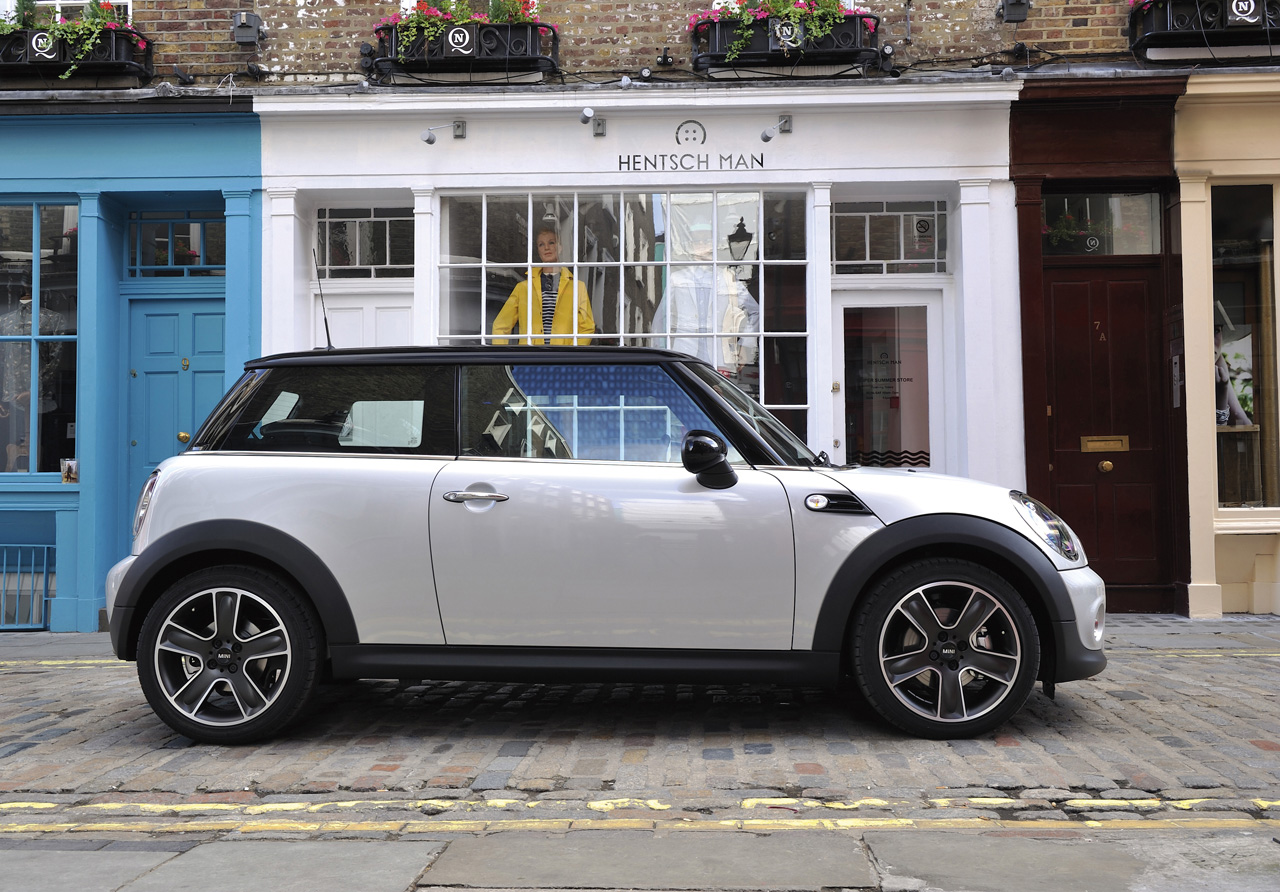 It’s all very nice to have these two things but really, it’s too little to call it a limited edition. The rest of the special equipment that’s available on the Mini Soho can be fitted to any other of the counterparts.

The kit levels include bi-xenon headlights, anthracite headliner, a three-spoke sport steering wheel and piano black interior accents and none of this stuff manages to make the Mini Soho impressive.

To me, there’s even worse news when it comes to choosing the spec of your Mini Soho is an option I wouldn’t recommend, going for the SD badge.

Forget about the badge mania, it actually stands for the fact that you were thick enough to get the diesel engine with a special limited edition fashion statement hatchback. 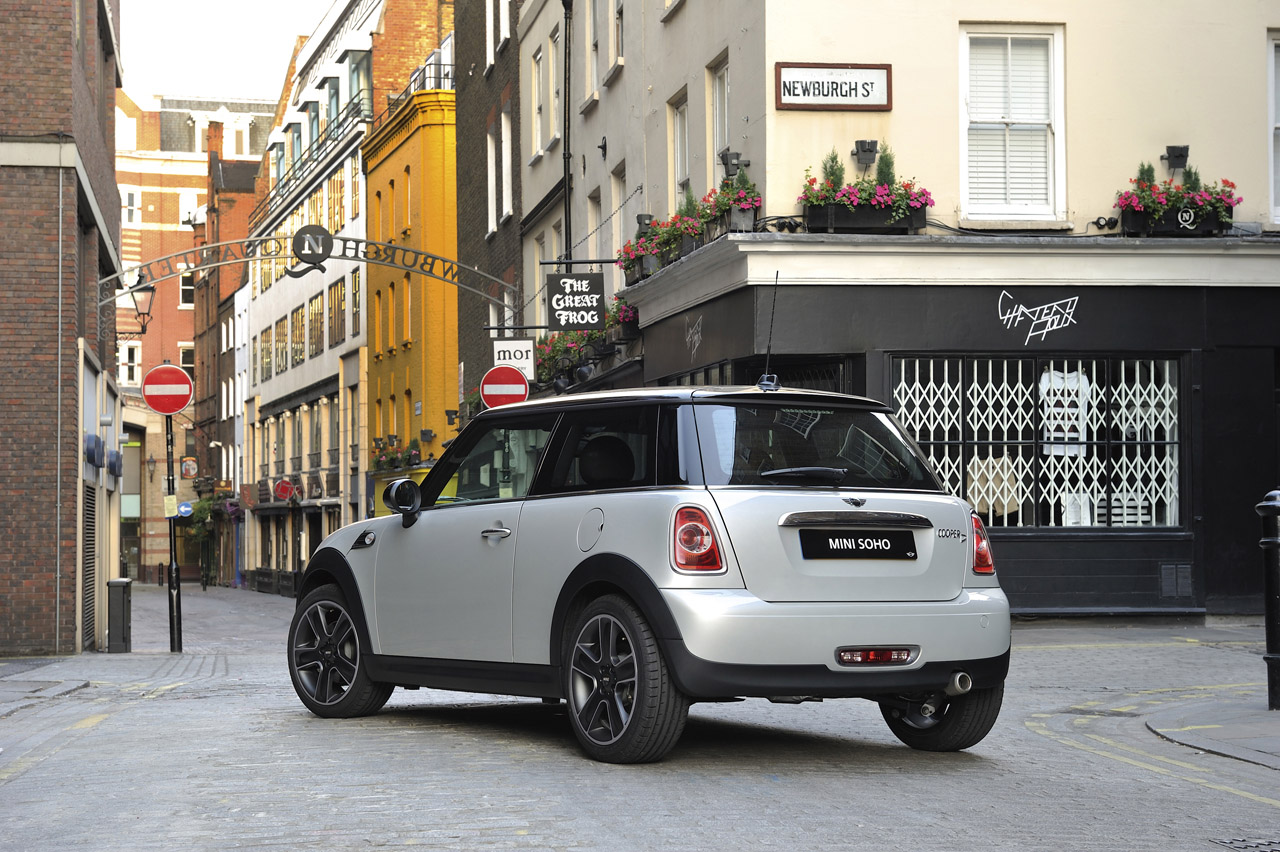 To add insult to injury, whatever version of the diesel you go for, the Mini Soho is cheaper for the equivalent bodied petrol version.

In Britain getting the Mini Soho limited edition hatch, will cost you ₤16.765 in petrol powered guise whereas the diesel is ₤18.045.

The same story happens with the convertible, a petrol powered one is ₤19.060 and the oil burner does ₤20.135.