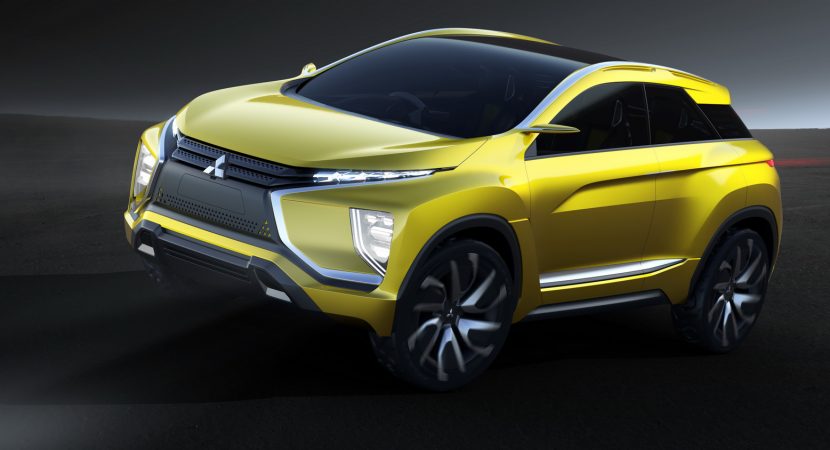 Set to debut towards the second half of November, the 2016 Los Angeles Show, like any major event of the year, is about to host the latest prototypes and concepts that carmakers have long tested throughout the year.

One of those carmakers to present its latest concept is Mitsubishi, which will arrive with an exceptional ride in the form of the eX Concept SUV, which is set to spawn a new hybrid SUV.

We are looking here at rather the same concept unveiled last year at the 2015 Tokyo Motor Show, the model coming with just a bunch of updates at the exterior. Otherwise, the concept remains pretty much the same, with the Dynamic Shield front end, much slimmer headlamps and taillights, floating roof and massive wheels, all depicting an extremely futuristic design.

In the engine department, the Mitsubishi eX Concept is powered by an electric powertrain, consisting of a high-performance battery pack delivering a total of 400 km. The power is sent to all wheels, making the concept perfect for all terrain challenges.

Once it will arrive on the market, the concept is set to spawn a future production model which will take on other hot electrics from the segment, such as the Nissan Juke, Peugeot 2008, Renault Captur, Opel/Vauxhall Mokka and more. We should be able to find full details at the 2016 Los Angeles Auto Show, starting the 17th of November. Meanwhile, Enjoy the media gallery with the all-new Mitsubishi eX Concept! 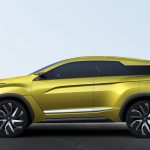 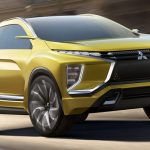 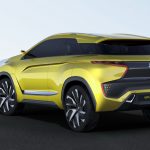 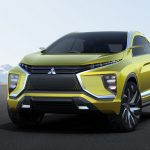 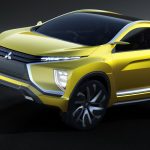 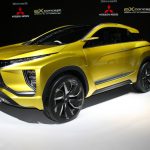 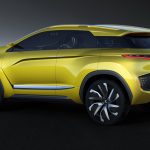 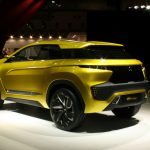 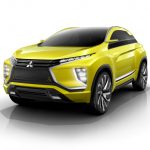 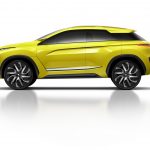 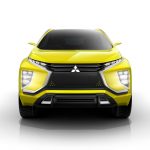 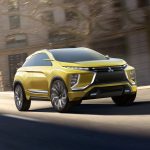 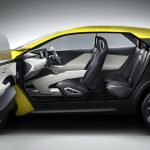