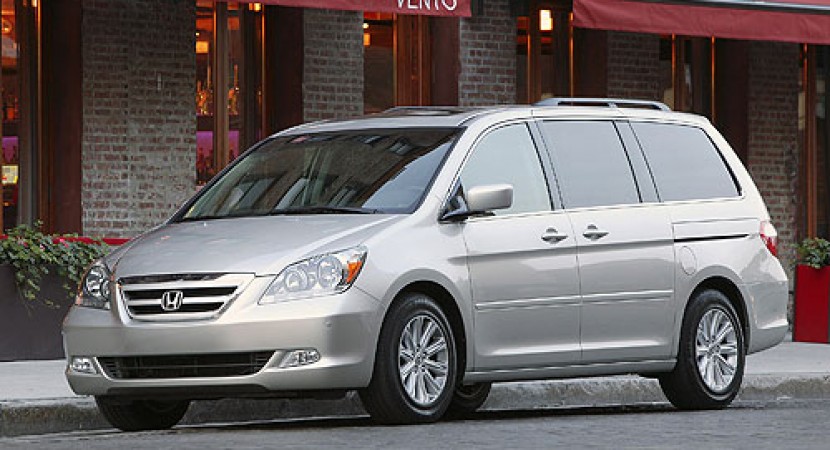 Few days ago Toyota faced a big recall of 1,5+ million units due to some brake fluid leak problems caused by the components supplied by the Japanese firm ADVICS Co., the same supplier that caused this recall for Honda, the reason being exactly the same. 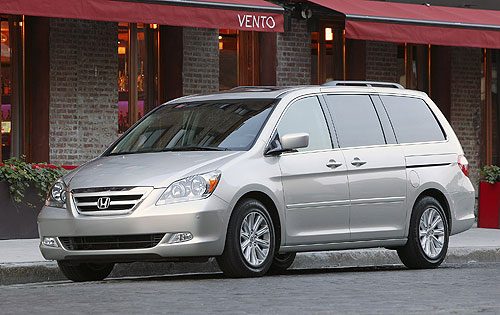 However, the Japanese manufacturer claims that there was not any incident happened by this problem, they just want to make sure everything is safe as if the owners use other fluid there may appear some problems. Honda wanted to clarify once again that if the recommended brake fluid is used there are not any risks at all. 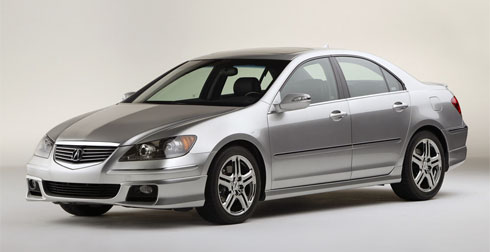 To be more exactly, the Honda Odyssey and Acura RL vehicles manufactured between 2005 and 2007 are affected by this voluntary recall. The recall in question involves 528,000 Odyssey and RL vehicles sold worldwide but the most vehicles under this recalled were sold in the U.S., about 470,000 vehicles, as the manufacturer stated.