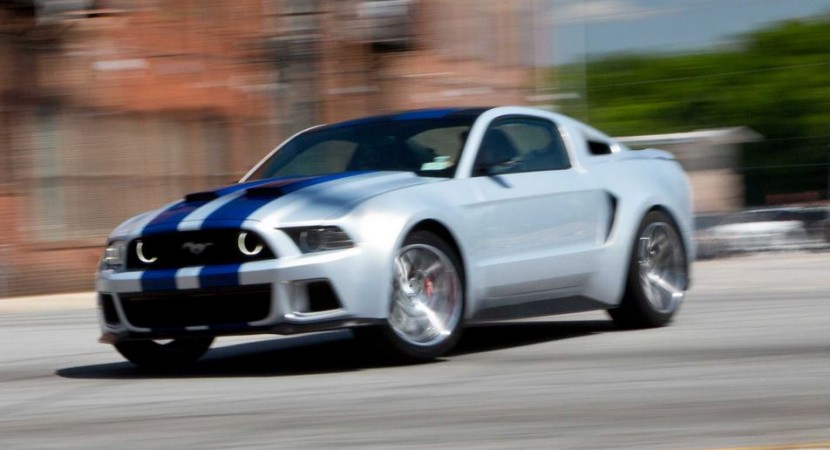 Selling important pieces of memorabilia from movies is not an uncommon practice, and it certainly isn’t a new one either.

What seems a bit out of place is doing it before even knowing if the movie will be a hit. 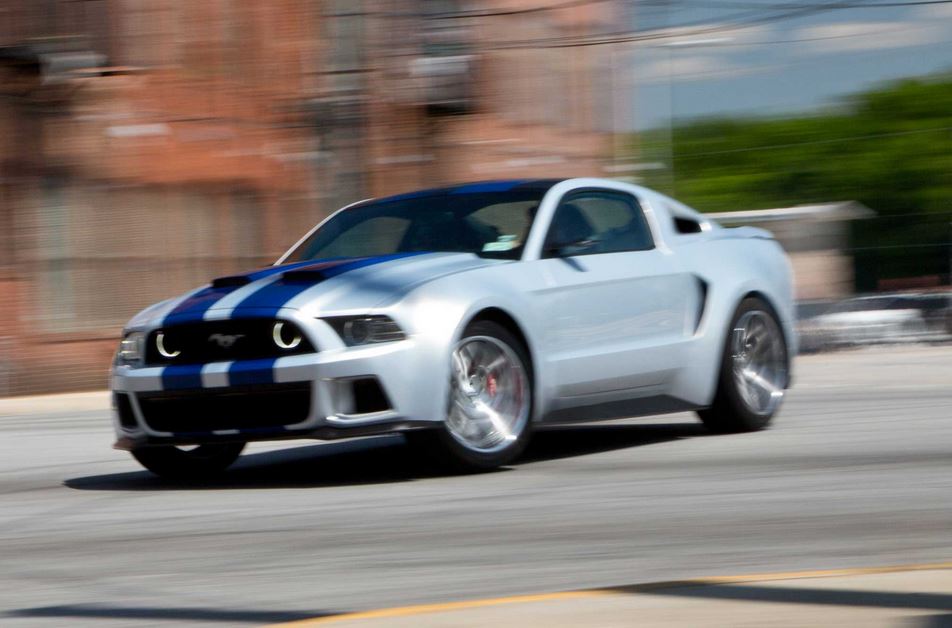 This is the case of the 2014 Ford Mustang which was custom built to use on the set of Need for Speed, a movie set to challenge the Fast and Furious franchise, with the premiere date on March 14th. Almost one month later, on April 12th, the respective Mustang will be auctioned off. 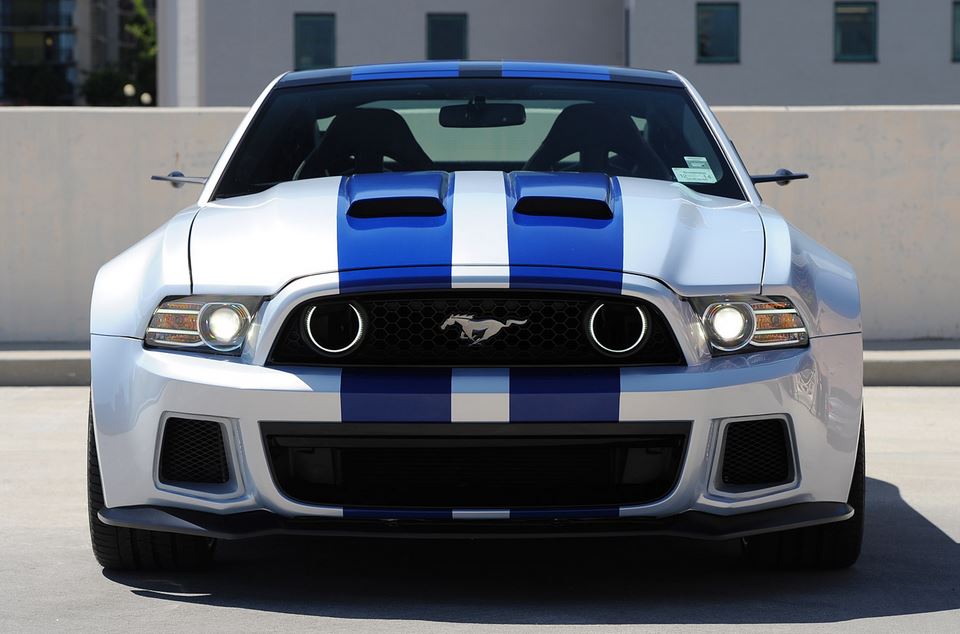 For it to fetch a respectable sum in such a short period of time, the producers must be quite sure of the success of their movie. And what exactly will you be buying, should you decide to bid? Well, the 2014 Ford Mustang was fitted with a wide body kit complete with a vented hood, angel eyes and 22 inch custom wheels. 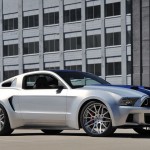 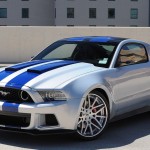 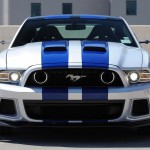 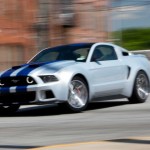