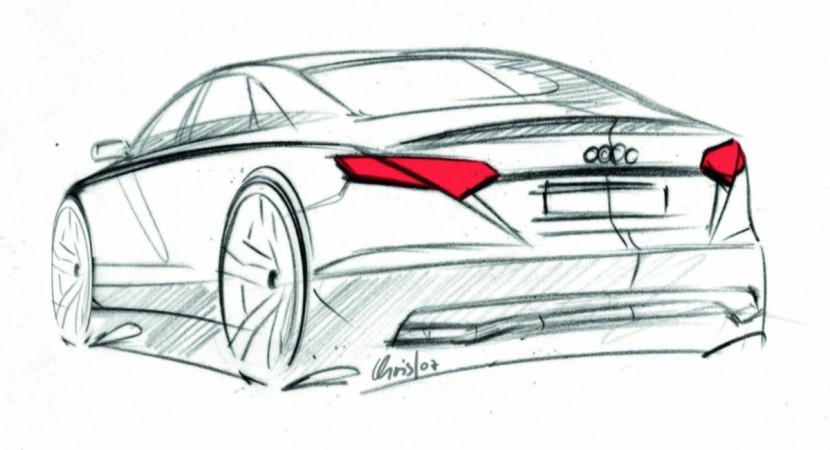 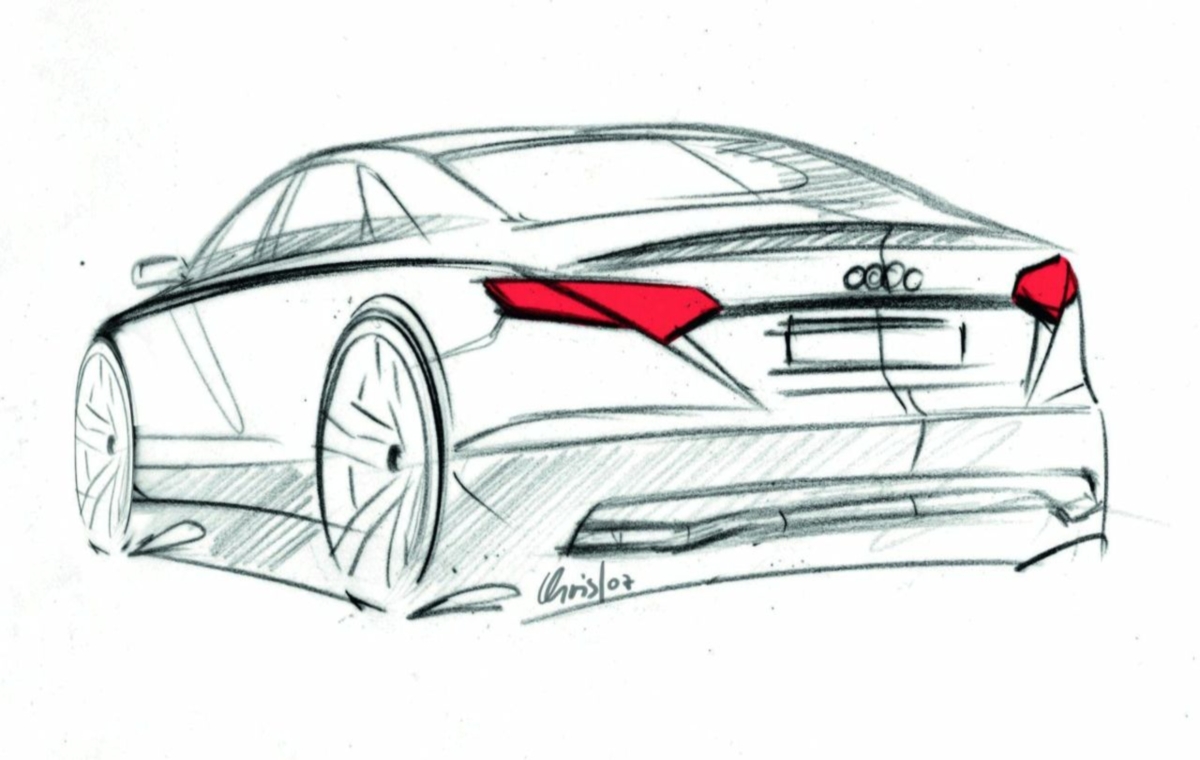 It is possible for this concept to prefigure the future A3 or A6, but brand officials from Ingolstadt haven’t made any statements this way. Given the fact that these models that Audi will launch – as previously disclosed program, concept coming to Detroit have a big connection with the future A3 and A6.

There is a possibility that they have some connections with R4 roadster or with entry-level crossover Q3, but the first sketch of this concept doesn’t present a model similar to a roadster or a crossover. Given that the new A8 debuted in Miami few weeks ago, and A7 was introduced already in the form of concept, we can expect that the model presented by Audi at the Detroit Auto Show to prefigure the future A6.