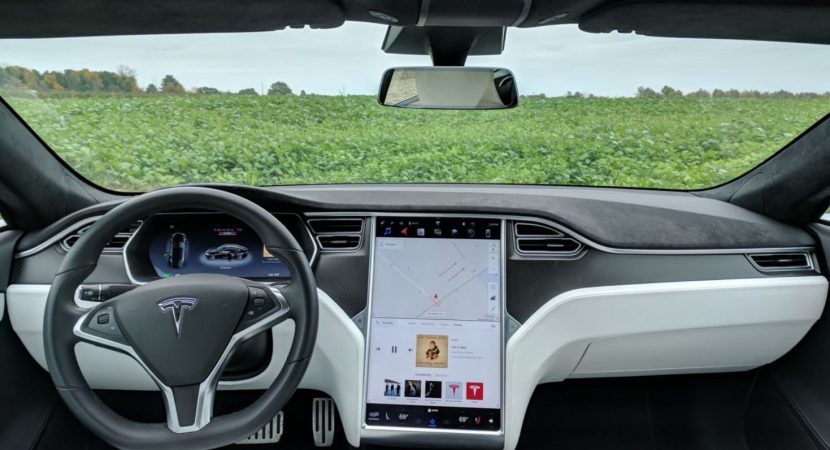 When you look at car manufacturing and the way that the designs of cars have changed over the years, it is clear to see that technology has played a huge part in changing the way that we drive forever. But with so much being changed already, what more is there to add? In this article, we will be showing you some of the new car features out there for you to look forward to 2021.

A Rise In Electric Cars

With several new features coming into the car market in 2021, the rise in the number of electric cars has seen a huge uptick as more and more manufactures look to follow in the footsteps of Tesla and begin to create the next best electric vehicle for those that are looking to take the plunge. With so many models coming out as well as several hybrid models, this is set to be a huge trend as we head further into 2021.

More Customization Options Than Ever Before

With so many of us wanting every aspect of our cars to be perfect, there has been a shift in the customization options that manufactures are now offering. With the option of adding tailored car mats as well as the ability to customize the smells in your car and the chrome around air vents to name just a few, the level of customization in several of the more modern cars on the market has become a huge selling point. Though these cars may look similar on the outside, the interiors are often completely different.

As the design of the cars on the market at this time are changing, there has been a huge increase in the number of blind spots that are visible from the car.

With the blind-spot monitors built into the car, this makes driving even safer regardless of the car you are driving. With smart computers and sensors everywhere, this is a simple and effective way of monitoring blind spots and making sure that you are transitioning between lanes safely, allowing you to drive to and from your location without the risk of putting your friends and family at risk.

If you are someone that travels frequently on motorways, then you have lightly been flashed by a speed camera at one point that you didn’t even know was there. If this is the case, then the speed camera detectors in so many of the modern vehicles is a godsend as it allows you to know exactly where they are and the speed that you are meant to be doing as you drive through the speed camera. This could therefore be enough to make sure that you do not get a ticket when riding on the motorway.

With this in mind, there are several customization options and new technology added to the modern car to make the driving experience not only more enjoyable but as safe as possible. Which of these are you excited for?