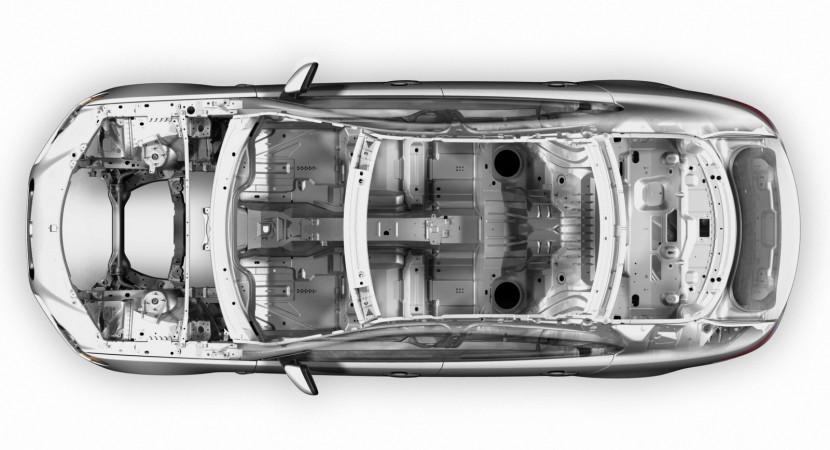 Jaguar-Land Rover announced their plans to build a new assembly line in Saudi Arabia through their local partner Tata Motors.

The British company plans to boost their production of aluminum monocoque structure for their new models in range by opening a new facility in Saudi Arabia. 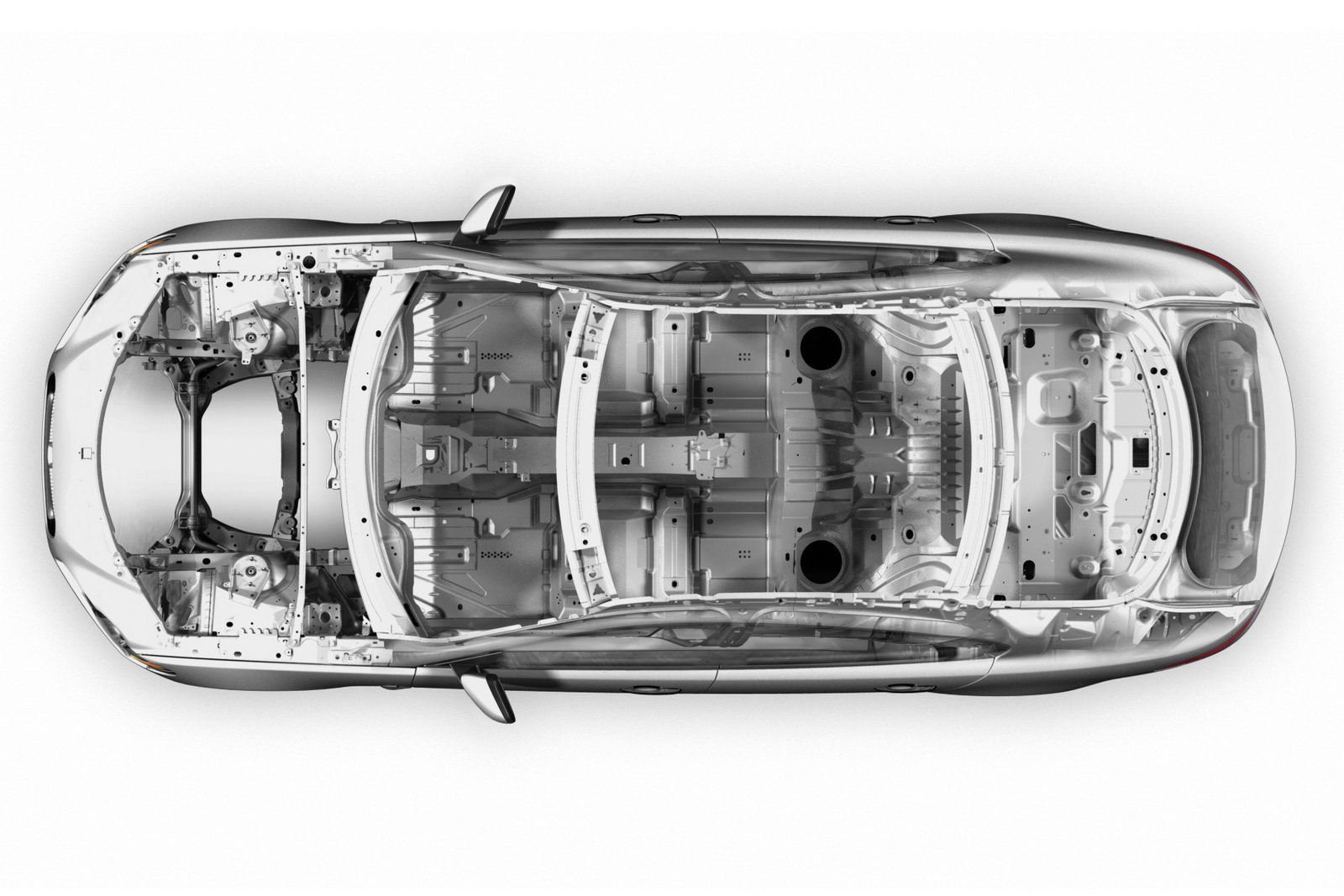 JLR’s joint venture with a Saudi Arabian aluminum supplier is also part of the company’s strategy to increase their production. All the new models of Jaguar and Land Rover will benefit from an aluminum body which is almost 40% lighter than the steel one.

Moreover, thanks to the aluminum chassis, the British car maker is able to decrease the total weight by more than 420 kilograms. 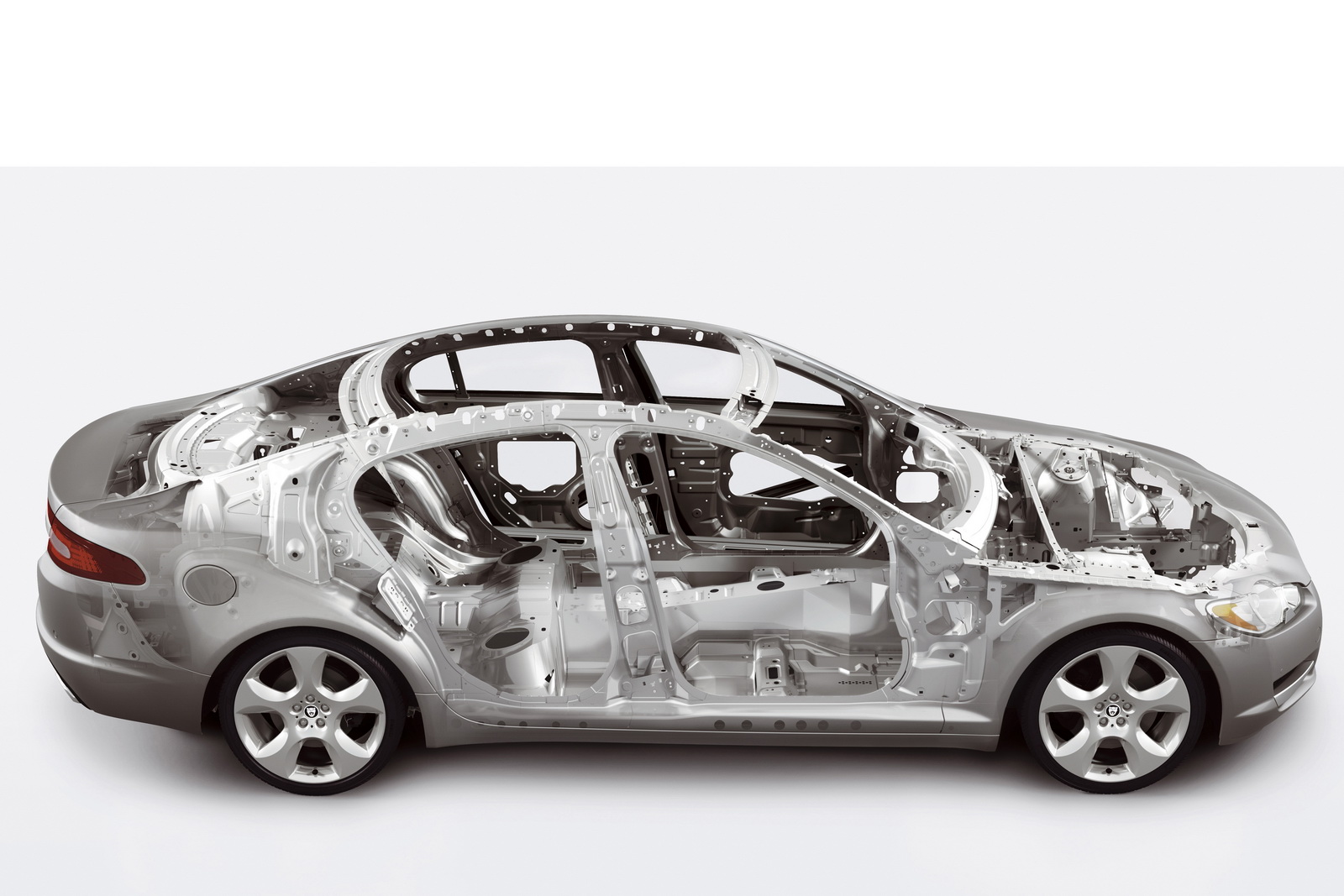 “This new aluminum platform delivers significant enhancements in performance and agility, along with an improvement in fuel economy and reduction in CO2 emissions,” says the company.

It remains to be seen if Jaguar-Land Rover’s plans to conquer Saudi Arabia in terms of lightweight body production will become reality.