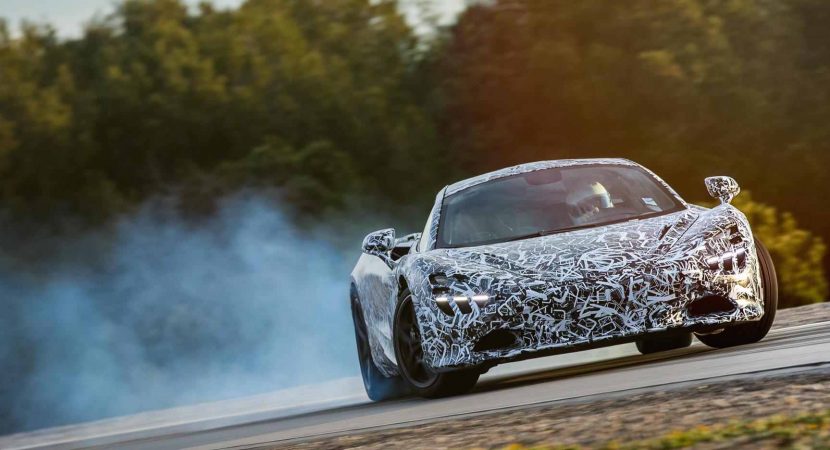 McLaren is currently testing out the upcoming Super Series supercar, which will sit just above the 650S, the model getting ready to receive a high-performance system that will make it extremely stable on the road and track.

It is about the Proactive Chassis Control II system which enables the McLaren Super Series to better behave on the road, allowing increase grip and control without any considerable amount of effort from the driver. Literally put, the system does it all for you.

In case you are still left in the dust with the system`s proven efficiency, we have Mark Vinnels, executive director of product development at McLaren Automotive, who better explains the entire system:

“Proactive Chassis Control II generates a significant amount of additional grip, but not at the expense of the balance and feel of the car. The depth and breadth of handling precision and ride comfort in combination with the peerless level of driver involvement in the second-generation McLaren Super Series is simply extraordinary.”

The Proactive Chassis Control II System makes use of McLaren`s new Variable Drift Control feature, now available In Sport and Track modes, which will increase the car`s performance and handling on the road.

The system also uses around 12 various sensors more than the previous model, including an accelerometer on each wheel hub, which analyse the information extremely fast by an “Optimal Controller” algorithm, also setting the correct damping in any situation and in a blink of an eye.

The all-new McLaren Super Series and its advanced system will be officially unveiled at the 2017 Geneva Motor Show, starting this March.