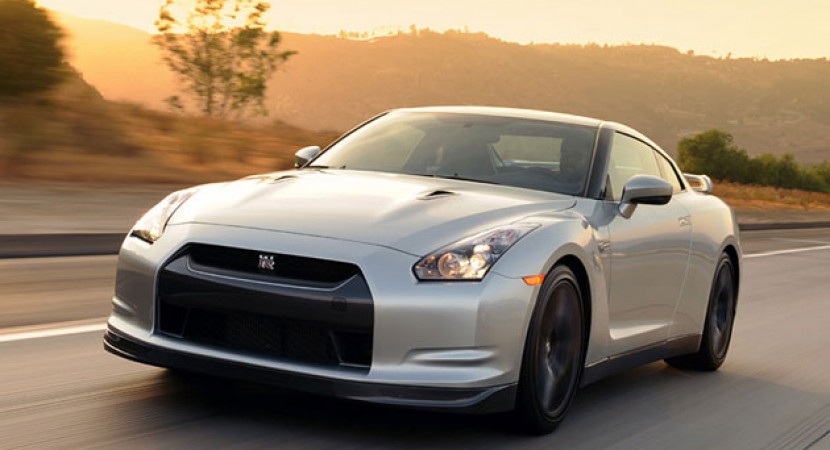 It seems that the Japanese people from Nissan are preparing the 2013 model year GT-R, a model which is expected to receive some noteworthy improvements over the outgoing model. If Nissan fitted the 2010 GT-R with a reworked 3.8-liter V6 developing 530 horsepower instead of 485 horses produced by the previous model, the 2013 Nissan GT-R is rumored to get a power boost from 530HP to 570HP. 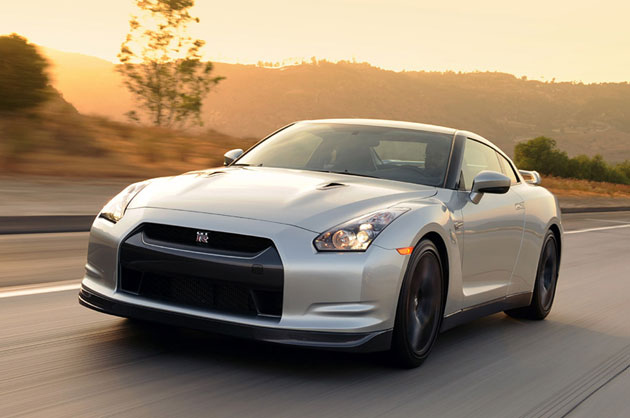 In order to squeeze the extra 40 ponies from the twin-turbocharged V6, the Japanese engineers will revise the ECU unit and install new exhaust and intake systems able to provide the extra power. 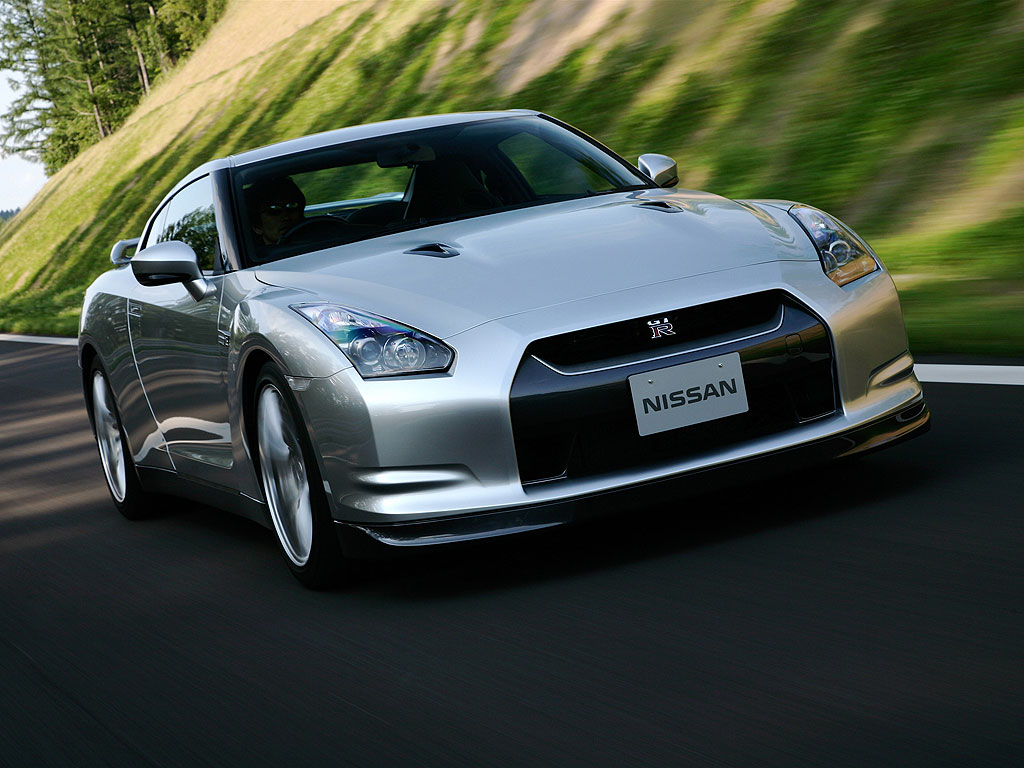 The same unofficial source claims that Nissan will bring no aesthetic improvements for the new GT-R, keeping the engine upgrade as the main modification. In addition, the Japanese manufacturer will revise the transmission and suspension for improved ride and handling. 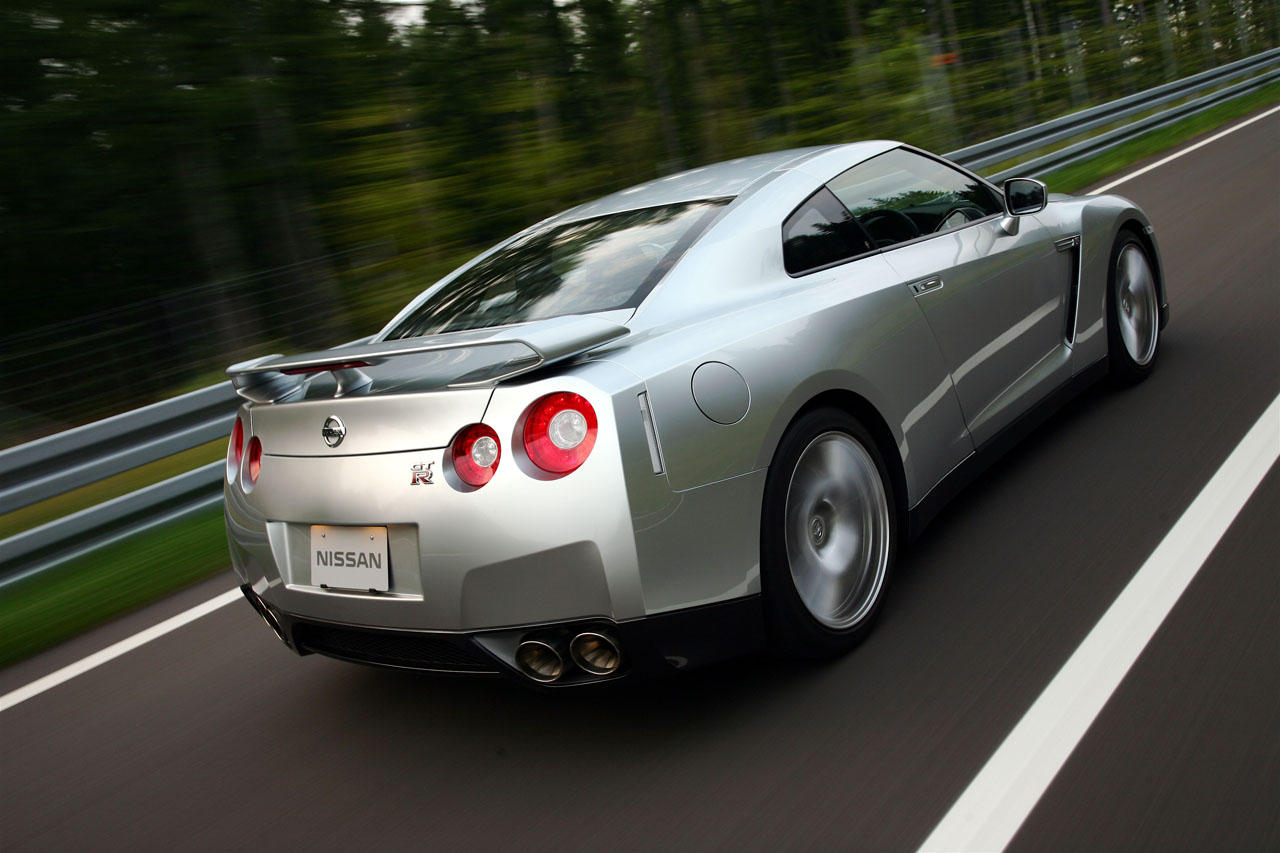 It remains to be seen if Nissan will really adopt these new modifications because the information come from an outside source. However, it seems that these details have been discussed at a recent press conference, so, there is a solid basis for the rumors and assumptions.