Home
Bugatti
Bugatti boss keeps us up to date on Galibier 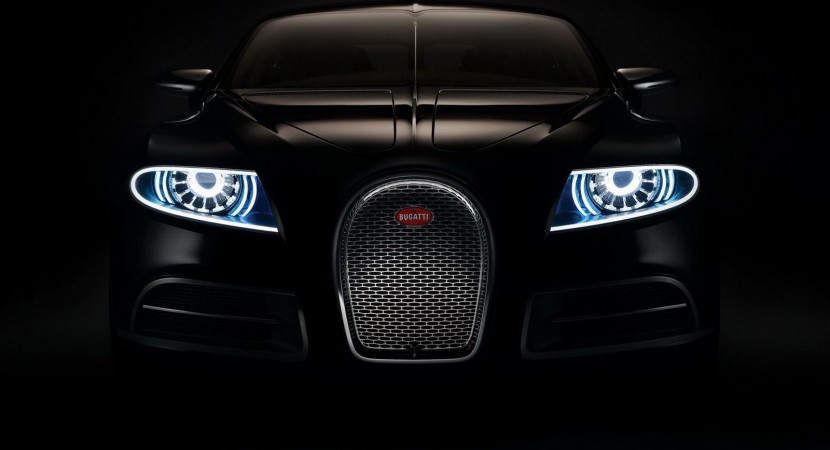 Bugatti’s boss may have turned the production green light of the Galibier super sports sedan off but he’s still got some serious plans for it.

Since the last time Bugatti’s new CEO Wolfgang Durheimer decided against the Galibier, he sent it back to the drawing board. 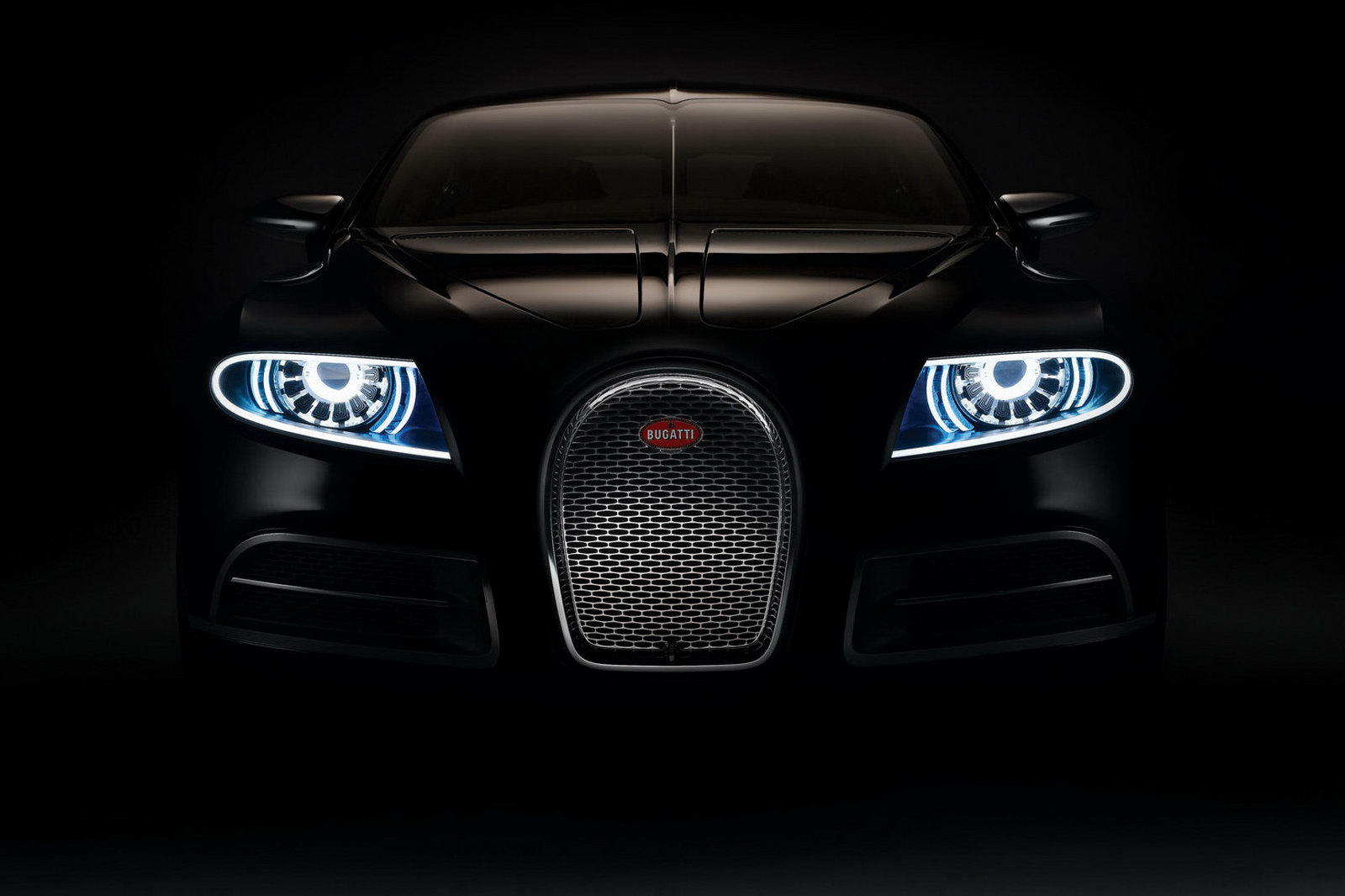 In an interview with Autocar magazine, the big man at Bugatti said that the Galibier is still happening only that it has changed “significantly”.

The changes seem to appear on the most important aspects of the luxury and super sports sedan living that only the Bugatti Galibier could offer.

The rear of the bodywork has been considerably altered with the Bugatti Galibier now being longer and changed significantly from the B pillar backwards. It should make rear passengers of the feel as supremely luxurious as they should in car that is deemed to cost as little as one million dollar (minimum).

In the Bugatti Galibier we can’t really have the same sort issues as in the Aston Martin Rapide can we now? The second modification brought to the Galibier is even tastier than that.

Durheimer says that no longer will the W16 force fed engine be falling at a limited horsepower output ever again. From this point and until the Bugatti Galibier enter production we’re promised it will produce at least 1000 horsepower. 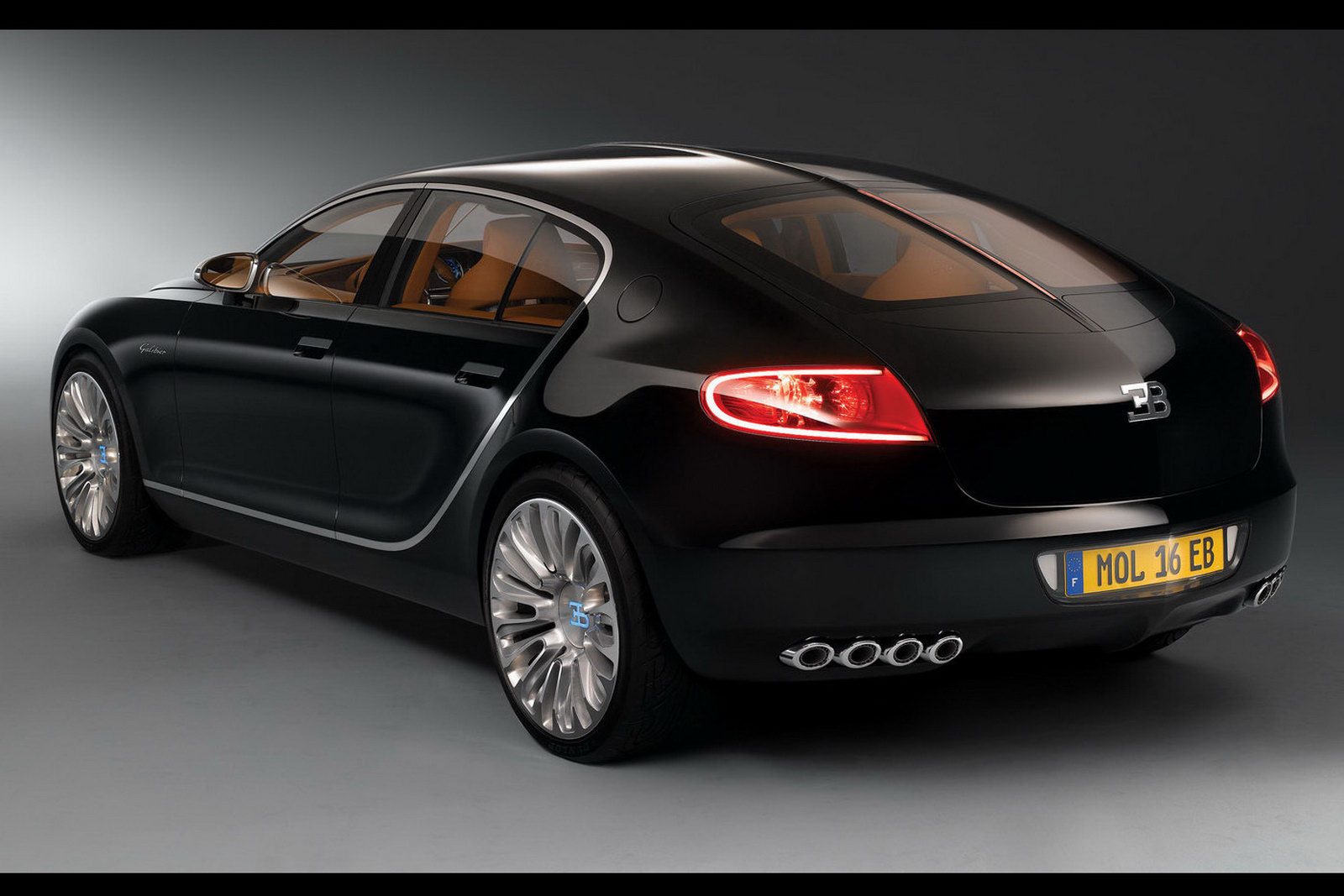 After all, around 800 feels under-powered to some people used to, well, the Veyron.