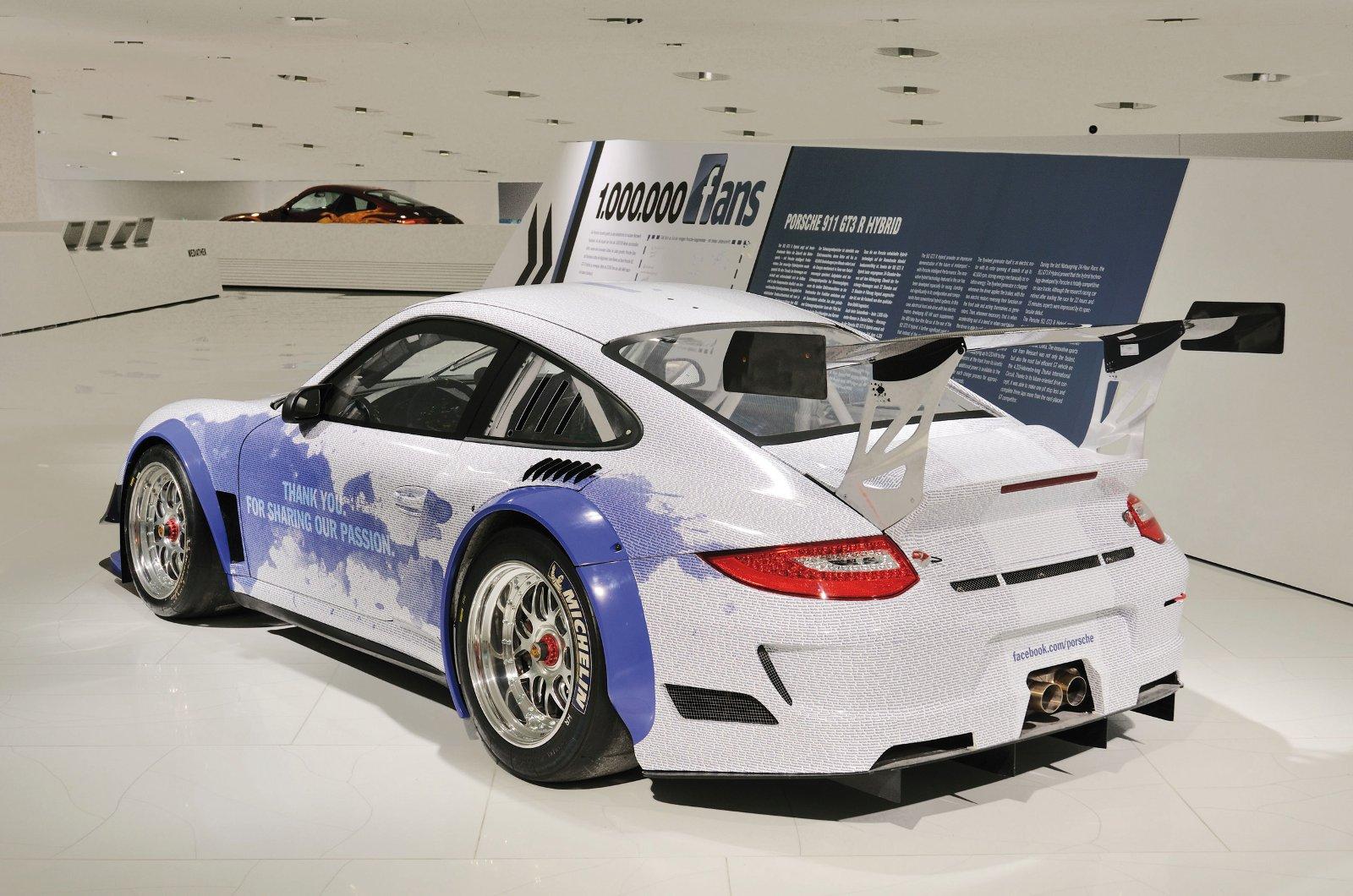 The famous Porsche German based sports carmaker is on the move with the iconic 911 model, the company being on a constant look for new and evolutionary technologies that would make it even more performance but more fuel-efficient. As a true example, we have seen the latest 2016 Porsche 911 Carrera taking a big step and moving from the natural aspirated engine to the all-new twin-turbo engine, which proves highly efficient in terms of consumption.

But the carmaker from Stuttgart wants to push things even further on the evolutionary scale, as it is rumored to completely change the history of the 911, by turning it into a hybrid, the engineers also taking into account a pure electric Porsche 911.

We thus might see a Porsche 911 hybrid somewhere in 2018, the model being rumored to sit on a more advanced MMB platform, and coming as well with less consumption, cutting down the CO2 emissions to meet with the regulations on that matter.

Surely, we are already used to seeing hybrid powertrains on other Porsche models, such as the already sold-out 918 Spyder or the new Panamera and Cayenne, but it might be difficult getting used to the idea of driving a genuine 911 with a hybrid system. Porsche museum also displays a Porsche 911 GTR R Hybrid model that never saw the daylight.

2016 BMW 7-Series Launched in the US, Impressive Photo Gallery Released