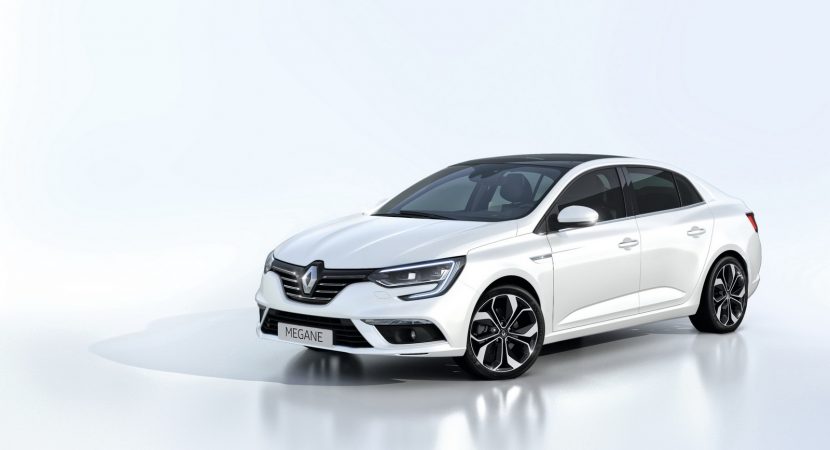 The French based carmaker Renault has recently completed the Megane lineup by launching the all-new Megane Sedan version, which will stand side-by-side the hatchback and the estate versions.

From a visual standpoint, the Renault Megane Sedan looks quite appealing with a handful of new styling elements, highlighted by the fresh LED taillights extended towards the carmaker`s logo, providing the rear with a standout look.

Besides the new LED taillights and updated front and rear bumpers, the Megane Sedan also offers an increased space inside, now coming with a 508lt of capacity. Otherwise, the car stays pretty much the same as the rest of the line.

The interior of the Renault Megane Sedan is highlighted by the new seven-inch color TFT display, along with an 8.7-inch portrait-style R-Link 2 infotainment system, adding a plethora of gadgets and other high-tech stuff.

In the engine department, the new Megane Sedan offers a wide array of petrol burners and diesel engines. The petrol lineup includes a SCe 115 naturally aspirated engine, hooked to a five-speed manual or CVT transmission, as well as the TCe 130 turbocharged, with a seven-speed dual-clutch EDC transmission.

The Renault Megane Sedan will be available in 20 countries and will be built at the carmaker`s new plant in Turkey. 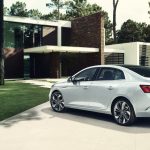 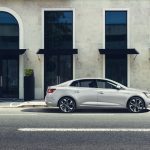 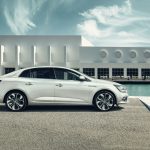 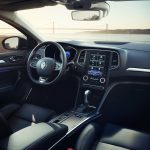 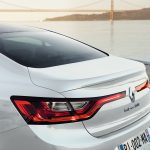 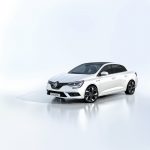 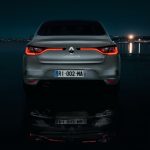 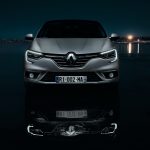 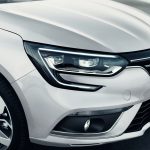 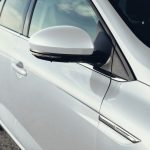 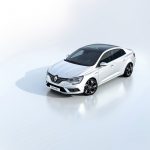 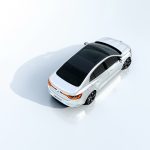 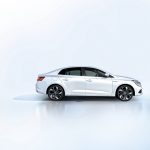 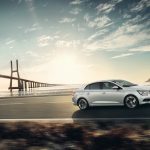 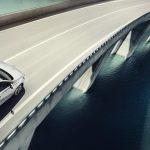 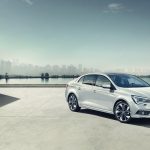 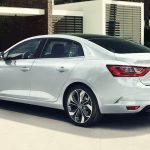