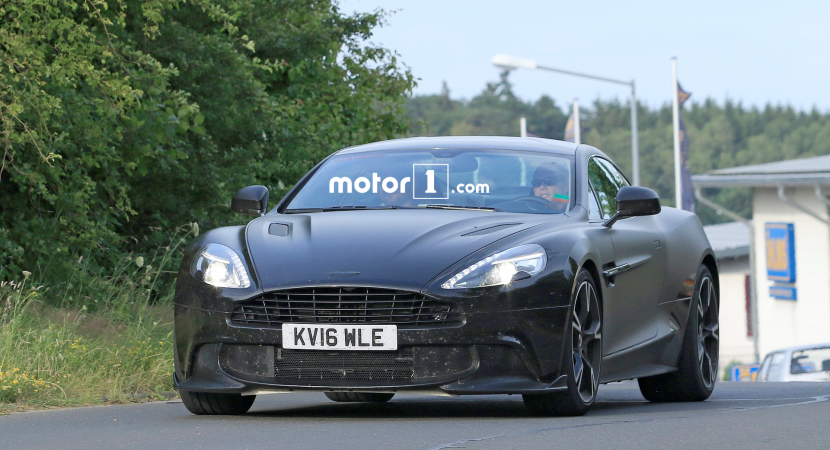 Aston Martin is planning a hardcore replacement of the present Vanquish, due to arrive in 2017 and wearing the S moniker. However, the model will have a short life, as it will eventually lead to the future Vantage model, set to debut somewhere in 2020.

The upcoming Aston Martin Vanquish S was recently caught while performing some rough tests at the Nurburgring, the test mule wearing updated front bumper with larger air intake and corner splitters at the front wheels.

The restyled rear bumper of the test mule is also indicating a massive rear diffuser with improved aerodynamics, while the spoiler and the side skirts remain basically the same.

The future Aston Martin Vanquish S is also set to be extremely powerful, especially since the rear end is equipped with a quad-tailpipe exhaust system.

We might expect somewhere around 600 horsepower all squeezed from a 6.0-liter V12 engine, which is a significant increase compared to the standard Vanquish, which develops 576 horsepower. However, the performance numbers might be way too higher than the reported one.

Apart the Aston Martin Vanquish S, the British manufacturer is also planning the introduction of additional five models, all of them likely to arrive by 2020. As for our Vanquish S, we expect a full details list in a couple of months, when the carmaker will have carried out all the final tests before its official debut next year. 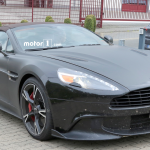 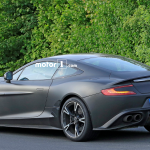 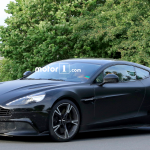 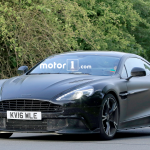 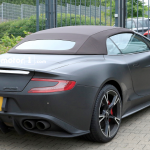