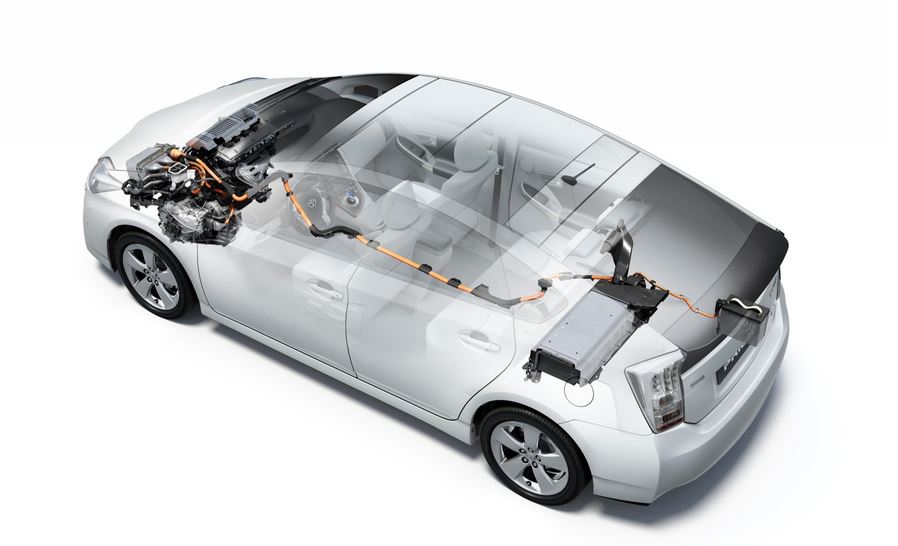 When the Toyota Prius came on the market, it certainly wasn’t the first hybrid built, but it was the first one to actually work for the buyer, and not just as a showpiece.

But with so many new EVs announced this year, among which the BMW i3 promises big changes, Toyota has to step up its game to keep with the trend.

Currently at the third generation, the Prius manages to get 5.6 liters/ 100 km (or 50 mpg). Fuel efficiency is pretty much the point of this vehicle, and the improvement in this department has been seen over the generations. It first started at 6.9 liters, then moved to 6.1 liters and finally arriving at the 5.6.

With this in mind, what should we expect from the next generation of Prius? From what Toyota official, Satoshi Ogiso said, we should be expecting fuel efficiency to reach the 5.1 liters/ 100 km mark (or 55 mpg), thanks to a new platform and motor. These numbers are Toyota’s goal for the next gen Prius, and if they will manage to achieve it, we will find out sometime in 2015, when the model will most likely debut.