Official images and details about the 2011 Ford Explorer 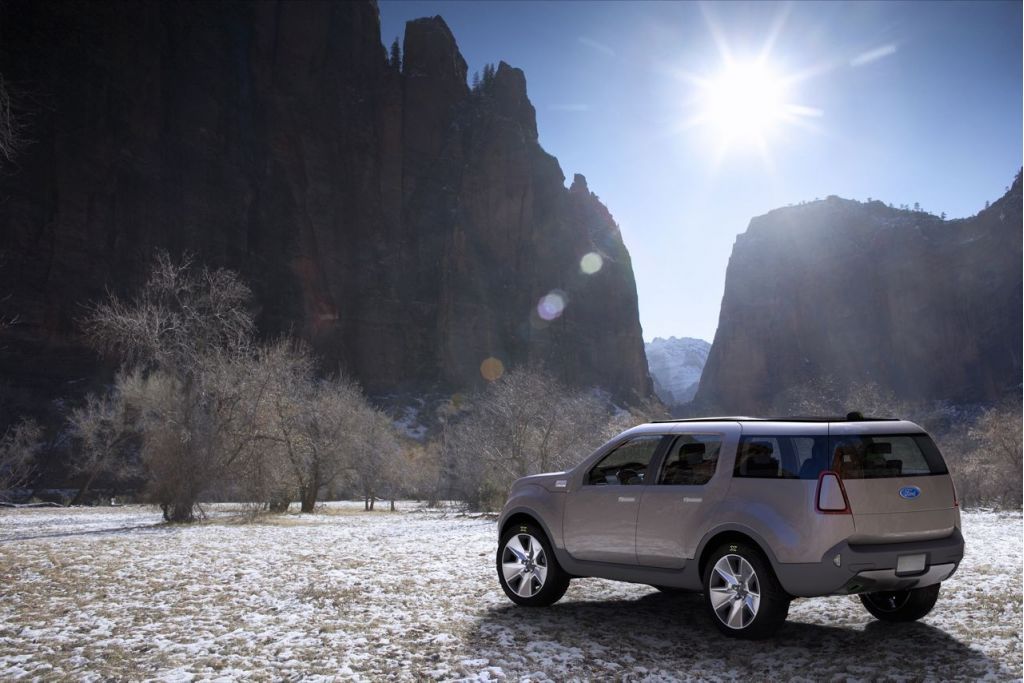 There is a lot of other news on the internet about this 2011 Ford Explorer also including that this car will be based on the Taurus platform and it will get an EcoBoost power option.

The engine that will get the EcoBoost system will be four cylinder system so that this 2011 Ford Explorer will be a great car. You can see how great is this car also looking just at the design from these official photos that I uploaded in this post. 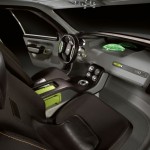 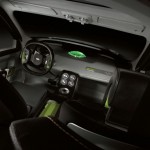 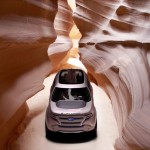 2010 MINI One Minimalism with images and details