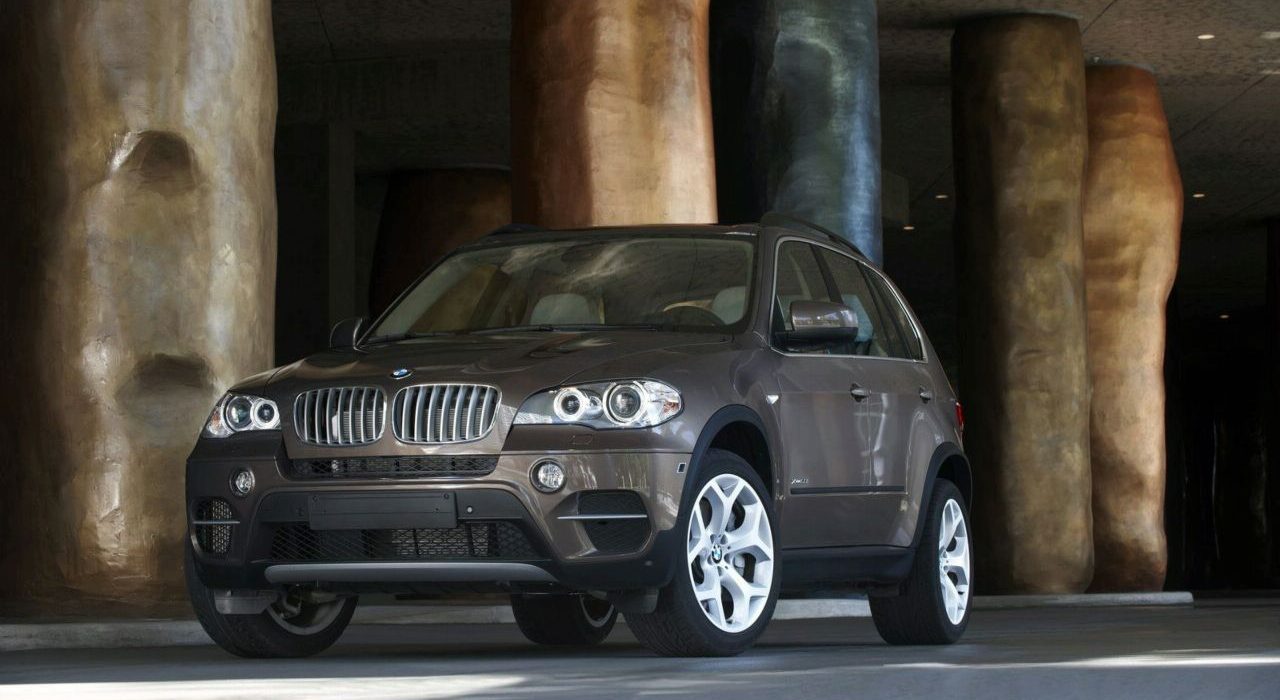 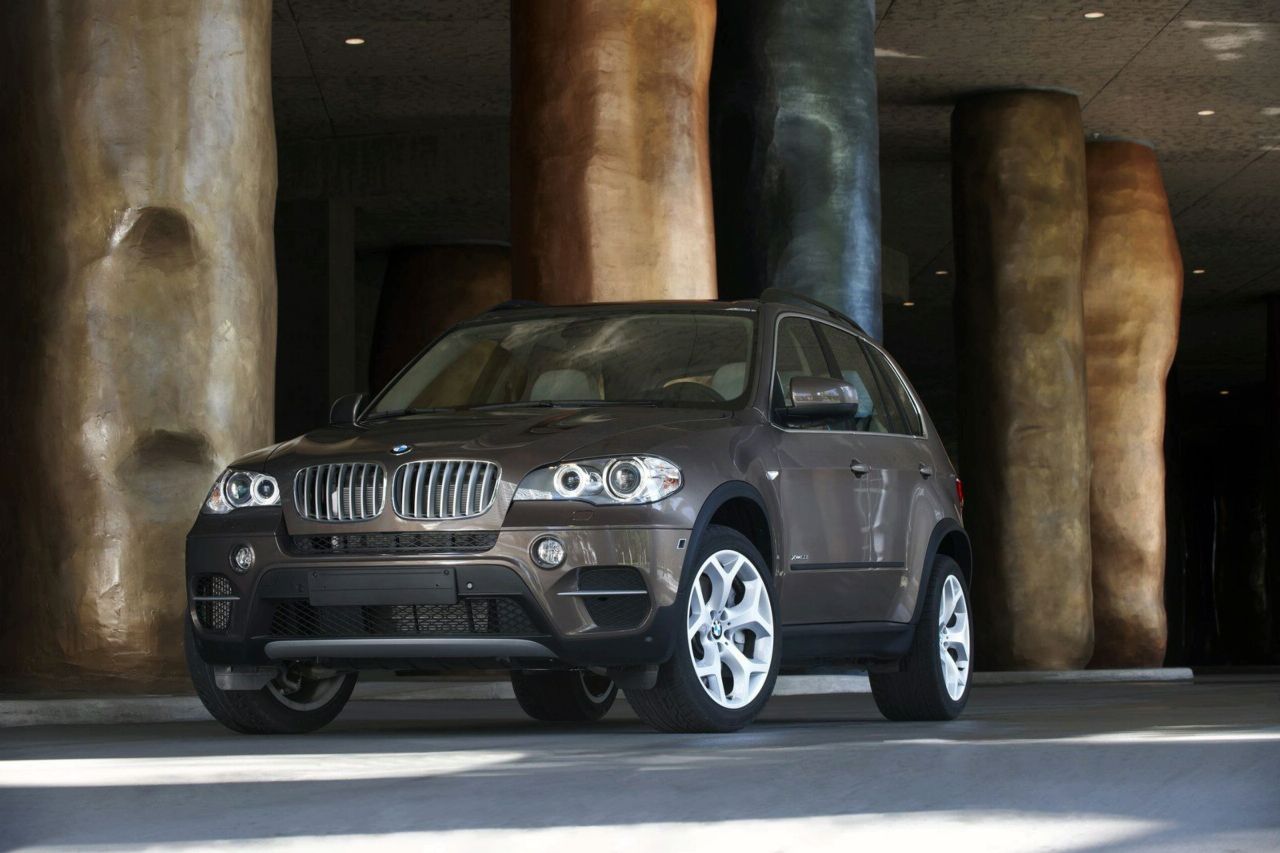 I think that there are a lot of fans waiting for this to be released and now I feel so honored to show you some official photos which are showing us exactly how is going to look the final product so we can stop speculating just by looking at some spy photos the final product. 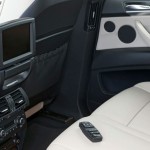 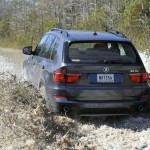 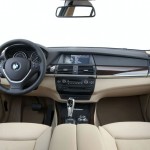 All cars equipped with ABS from 2011