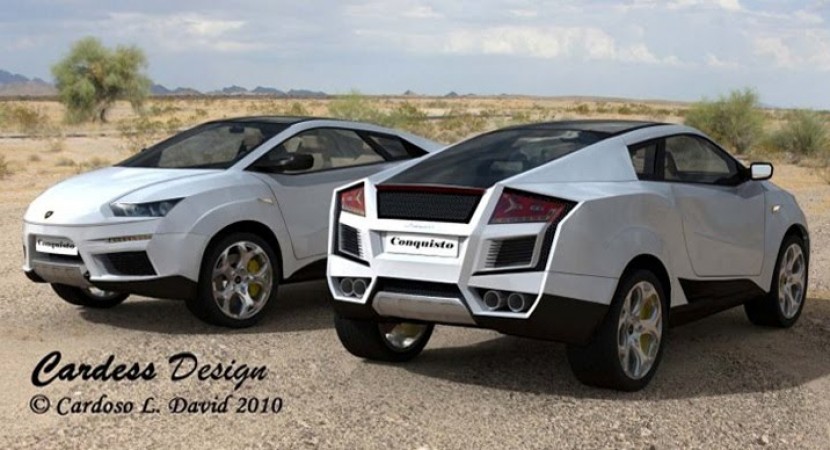 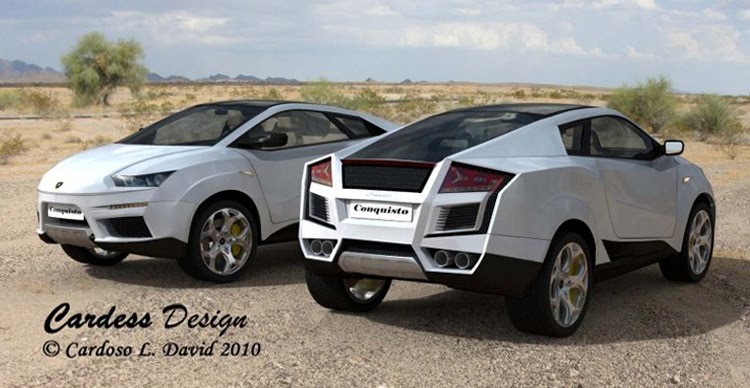 I must admit that I would never thought of such a car. I mean think about it, SUV and Lamborghini? It doesn’t feats at all and I will try to explain you why but I might not be so accurate. Anyway, the SUV cars are massive and they are built to go on off roads while Lamborghini is a ‘cute’ car and it hates the off roads.

Anyway, this still remains a unique idea because I would never think about such a concept. The single concept that I would think about would be a pick up Lamborghini but I don’t know why I think like this.