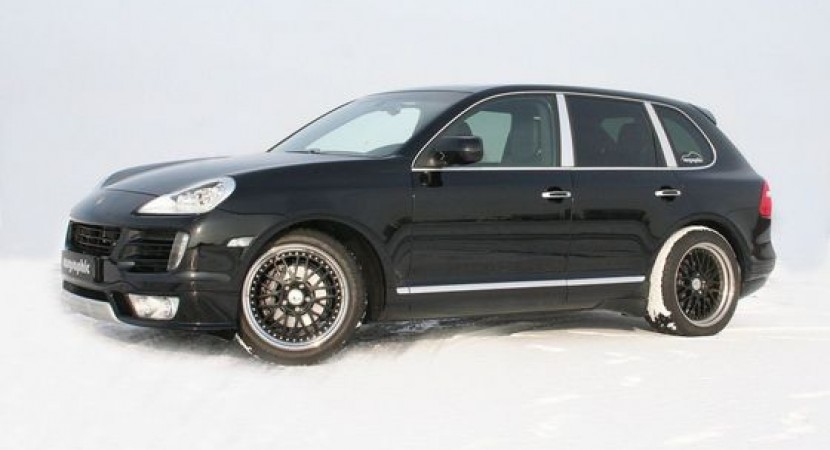 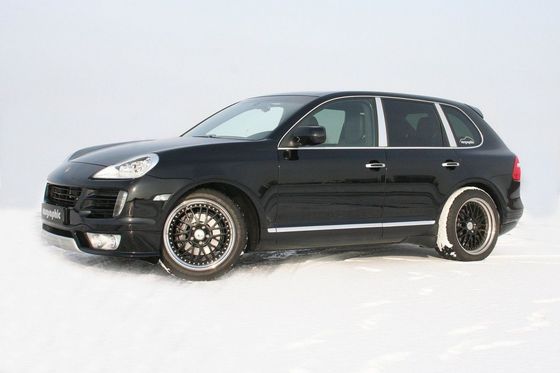 Cargraphic prepared for us another tuning package for the well known Porsche Cayenne Diesel and in the following we will see what’s the deal with those new modifications. Some of you might think that now when the new Porsche Cayenne appeared there’s no point to create tuning packages for the previous generation.

Well, many of those models are still out there, so the wise move is to make the tuning possible for them too. With all of those said, our tuner Cargraphic focused this time on Porsche Cayenne Diesel. Among other upgrades available, for only 2495 euro you will have a new evacuation system incorporated into a new spoiler.

If you decide to buy that evacuation you might also buy some new assorted thresholds and a new front bar. From the performance point of view Cargraphic makes available for us a modified ECU at 995 euro. With this upgrade, that V6 engine at 3.0 liter capacity will be able to develop an amount of 290 horsepower and a torque of 630 Nm. This is very good, considering the starting point at 240 horsepower and 550 Nm. 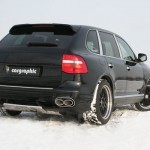 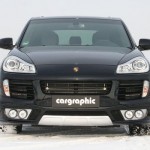 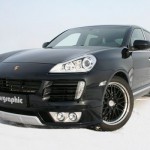