Porsche CEO confirms 7th model is on its way 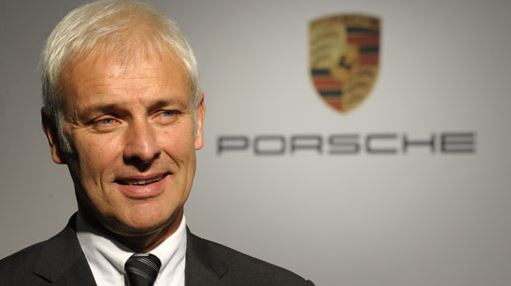