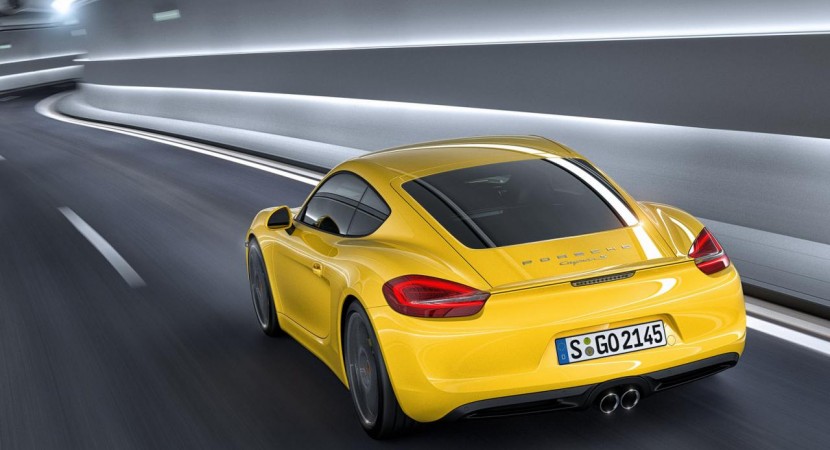 Only few weeks before it goes on sale, the 2013 Porsche Cayman S makes a visit at the Hockenheim circuit where it sets a top speed record if you compare the result with the official specifications.

Even the carmaker says that the 3.4-liter six-cylinder unit found under the bonnet is capable to provide a top speed of 283 km/h, the sports car hit a maximum speed of 290 km/h. 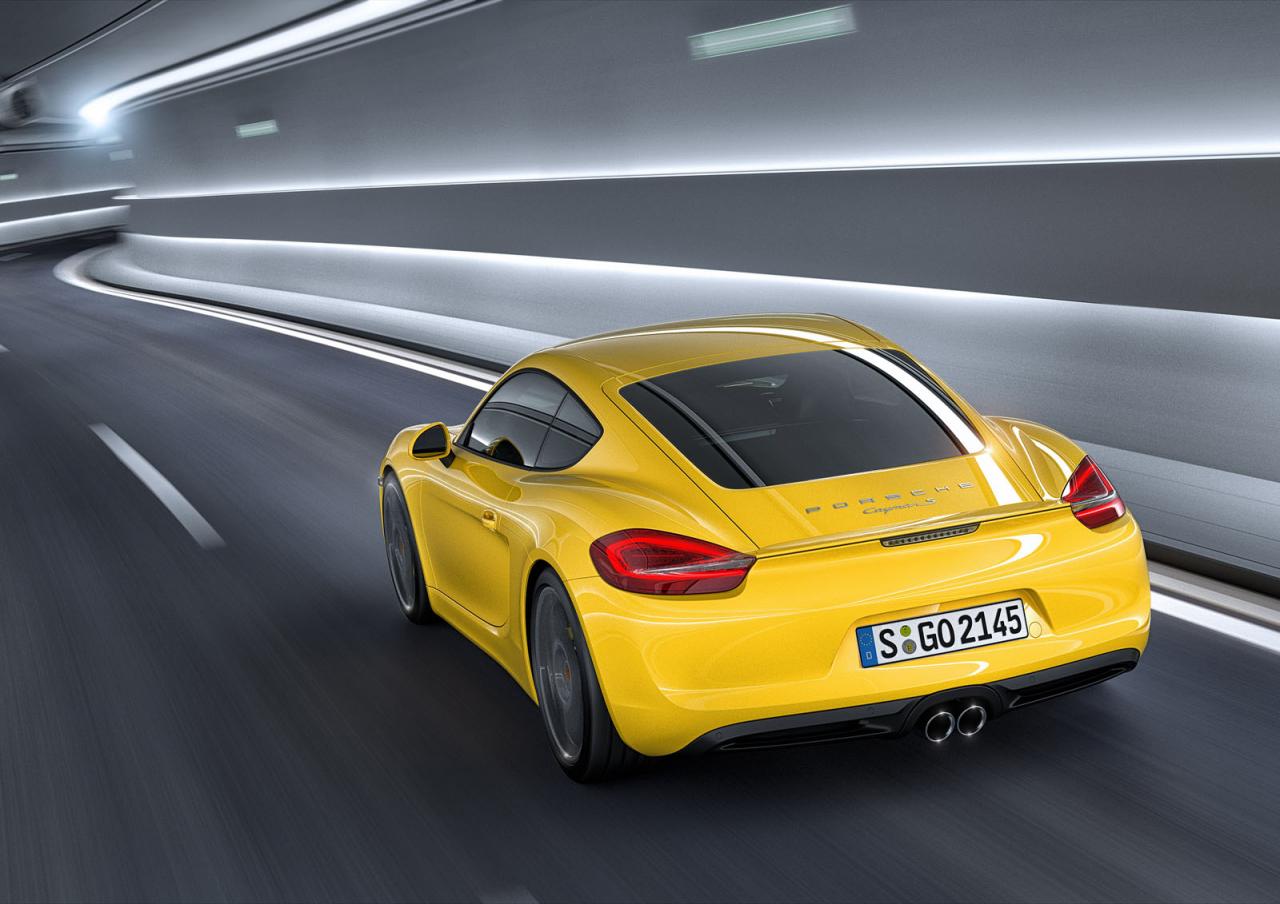 The powerplant on the Cayman S produces 325 horsepower which makes the 0-100 km/h sprint possible in 4,7 seconds. 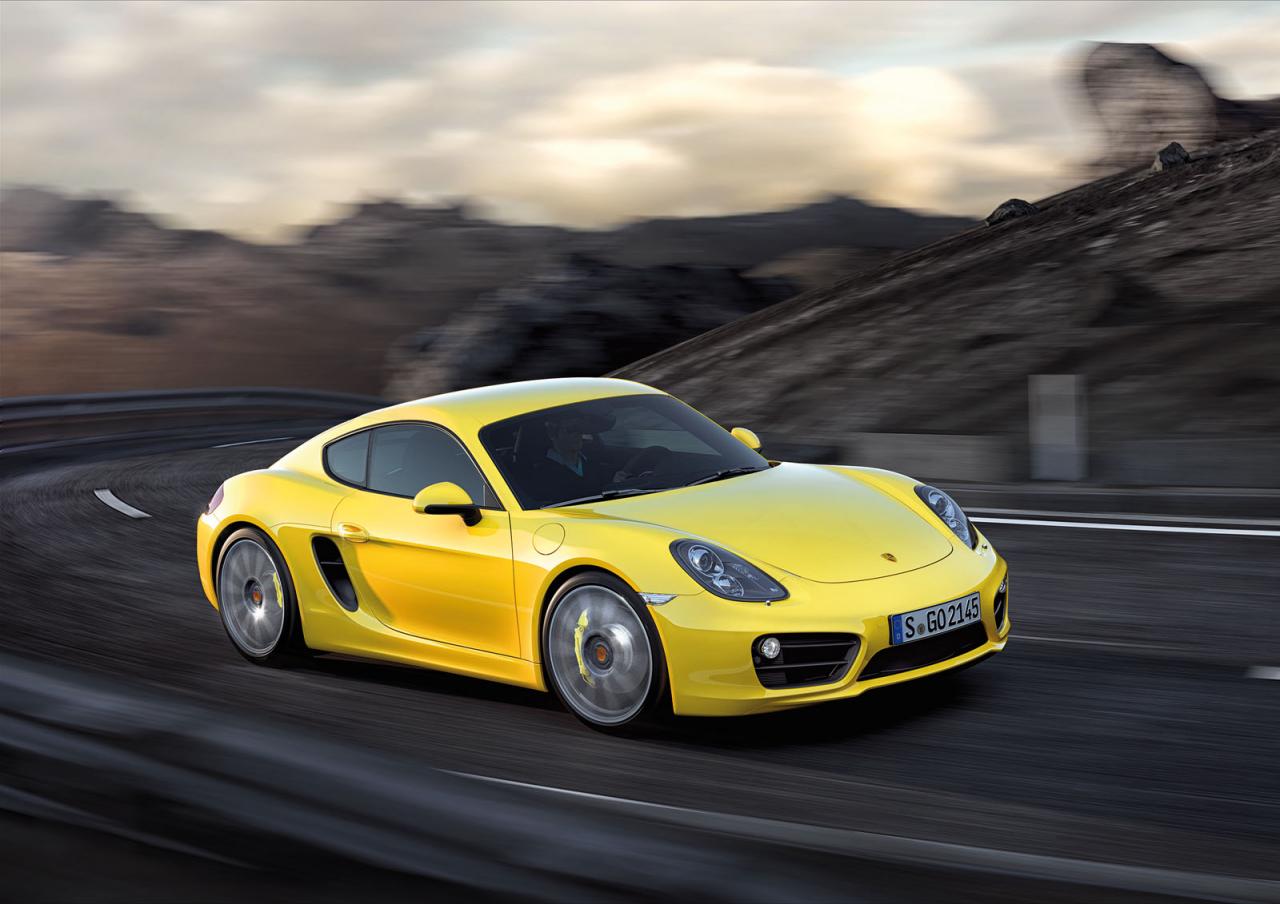 If you plan to get the new Cayman S, you have to know that Porsche will start selling it in March, official prices starting at €64,118 in Germany.

The model will be also offered in the United States at a starting price of $63,800. Don’t forget to hit the play button above and see the German sports car going round Hockenheim.