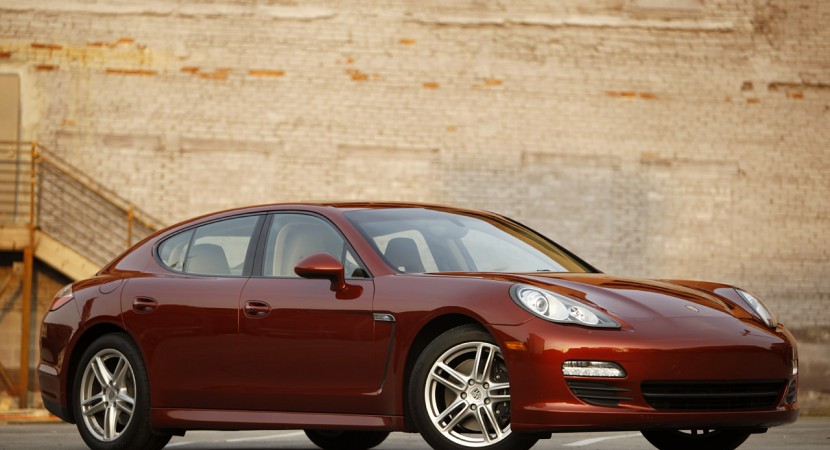 The Germans at Porsche are just not going to give up on the Panamera and there’s a new version of the super sports sedan they’re working on.

This new version won’t be that much of a high performing beast, it won’t be lighter and it won’t have some weird kind of new equipment. 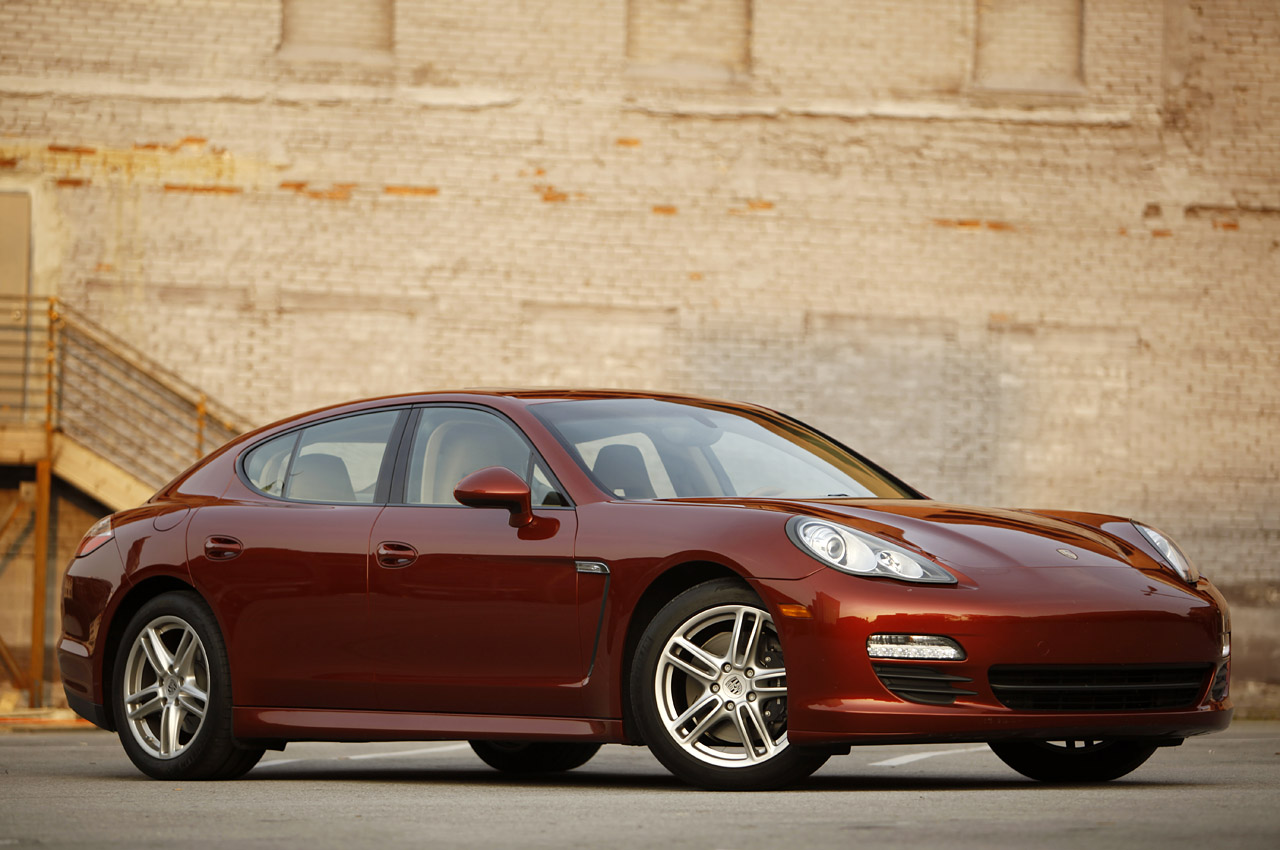 Actually, that second part is a little incorrect, since they’re working on a plugin version of the Panamera Hybrid which is bound to be introduced next year.

Coming in as a 2014 model, the Porsche Panamera plugin hybrid will feature lots of new and exciting stuff and will probably use up no fuel at all.

It won’t emit any CO2 and it will be part of saving the polar bears and the whales all at the same time the minute it goes into production. 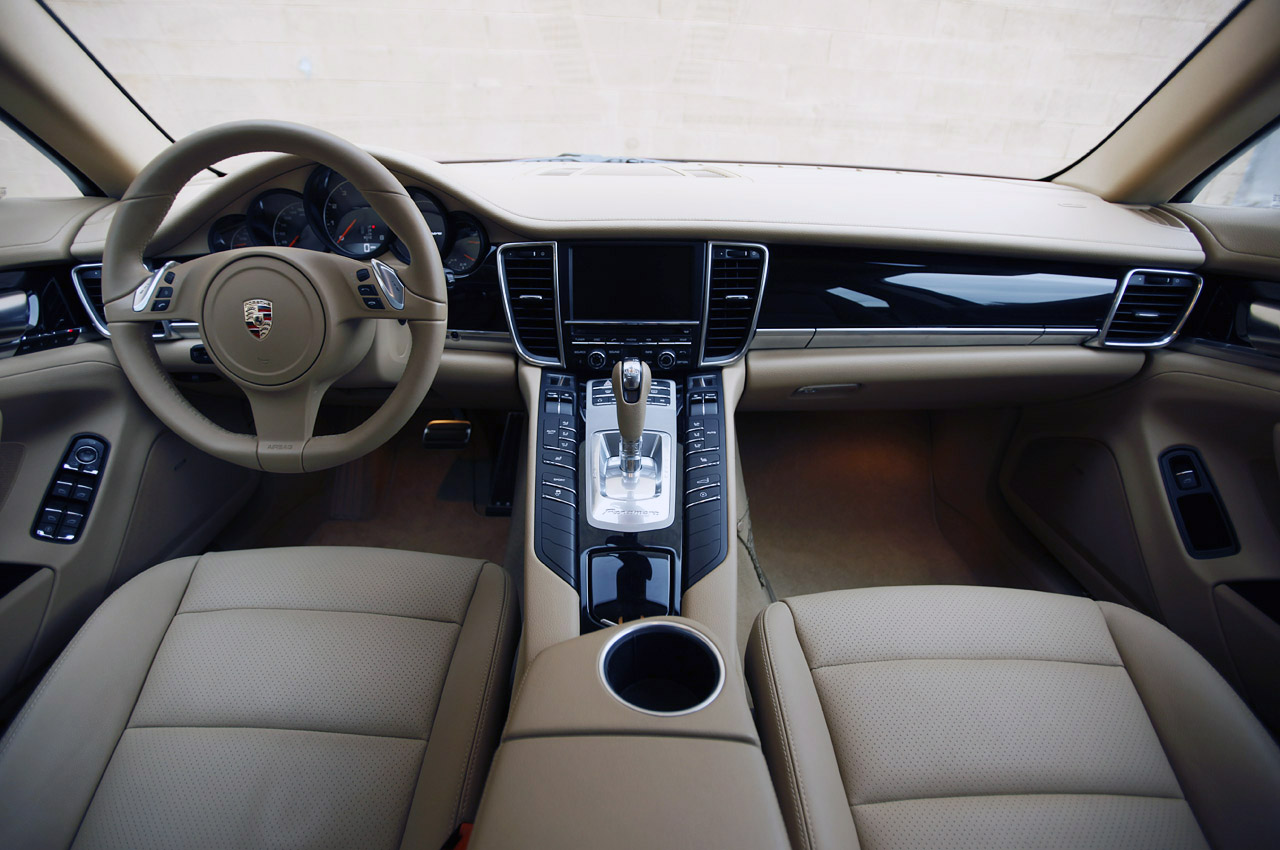 Not likely, but it should be one of the first efforts on hybrid plugin front from the Volkswagen Group. We don’t know what it would be about exactly, but there’s not a lot to look forward to.

All these “amazing” fuel saving performances will be delivered alongside the 3.0 liter supercharged V6 engine’s already economical among the Panamera range. 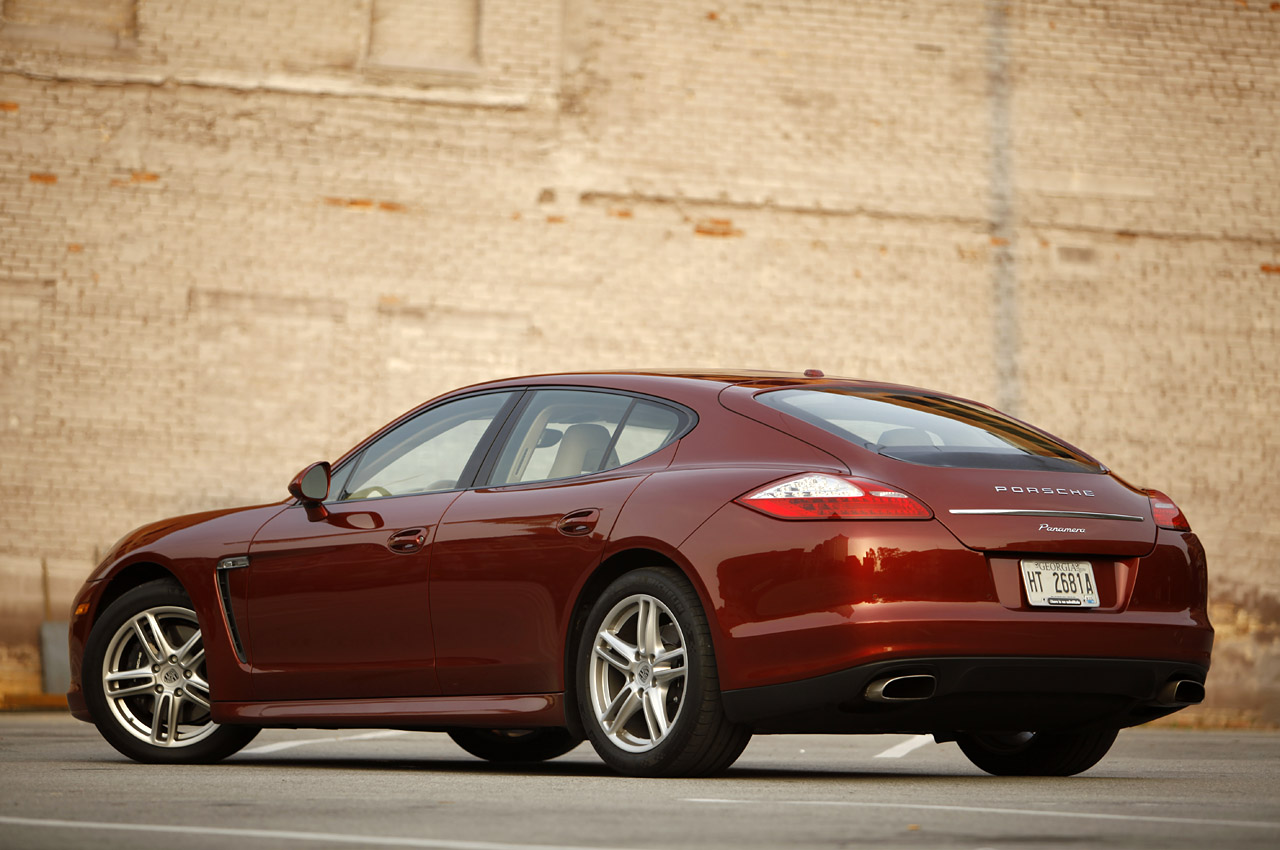 22/30 mpg city/highway is what it could manage in the Porsche Panamera Hybrid S so we might actually see something worthy of a not that economical cheaper car.

At least you could plug it in and save some… 5 gallons of fuel every month by forking it over to an electric bill and then telling people you care.