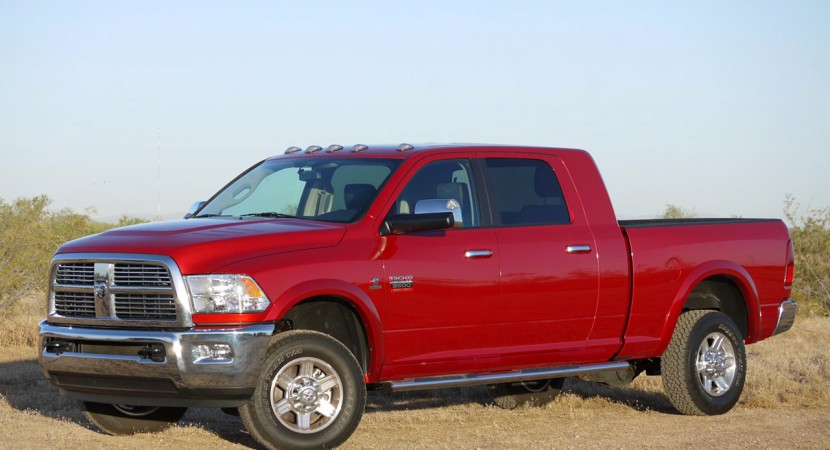 Sizable recalls have been missing for a while but the fairy tale is now met with a less than happy ending. 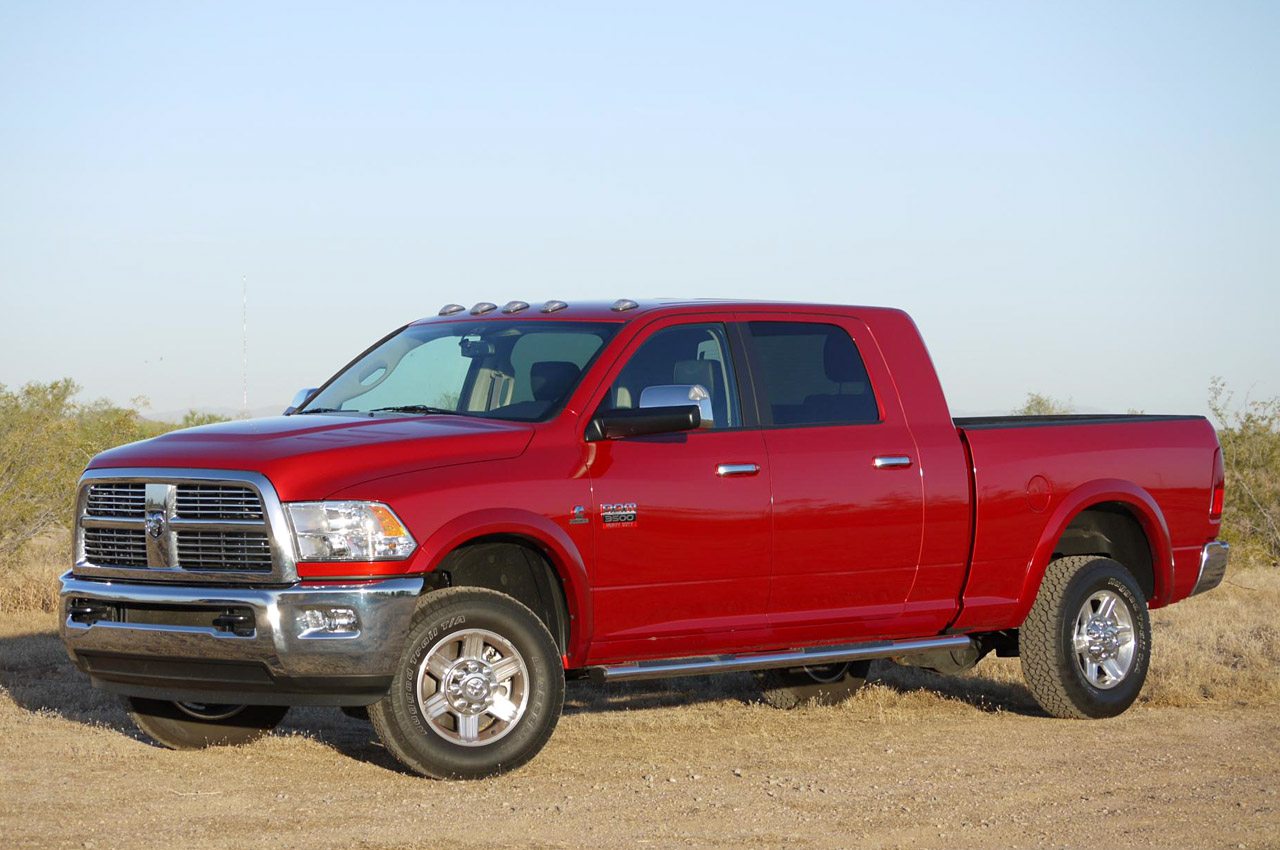 Correction; all of the Ram pickups mentioned earlier may have the same issue with the steering. A defective left tie rod ball stud can fracture and that could lead to some pretty serious problems.

If one is caught operating the steering at low speeds in one of these vehicles there’s a serious chance that the defective component fails, causing a lack of steering to the left hand front wheel. 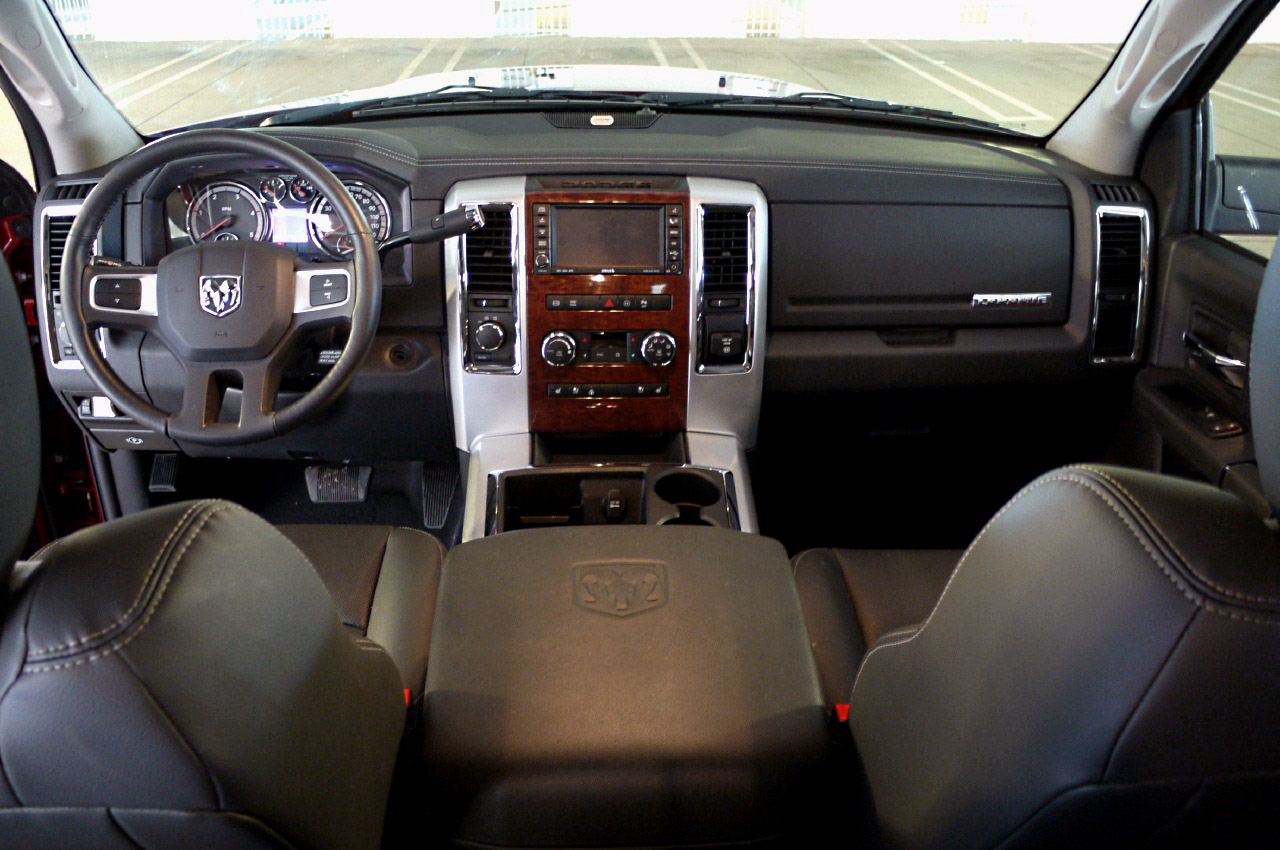 You don’t have to work for the NHTSA or be an acclaimed engineer to figure out what might happen if you lose steering on one of the wheels of a car.

That won’t be at all easier to deal with when confronting a loaded pickup truck, possibly on a loose surface. Ram clearly had to take action, especially considering how dangerous the issue may be.

The end result is that Ram is recalling all the aforementioned models built between 2003 and 2011 with unit numbers reaching a figure of precisely 242.780. 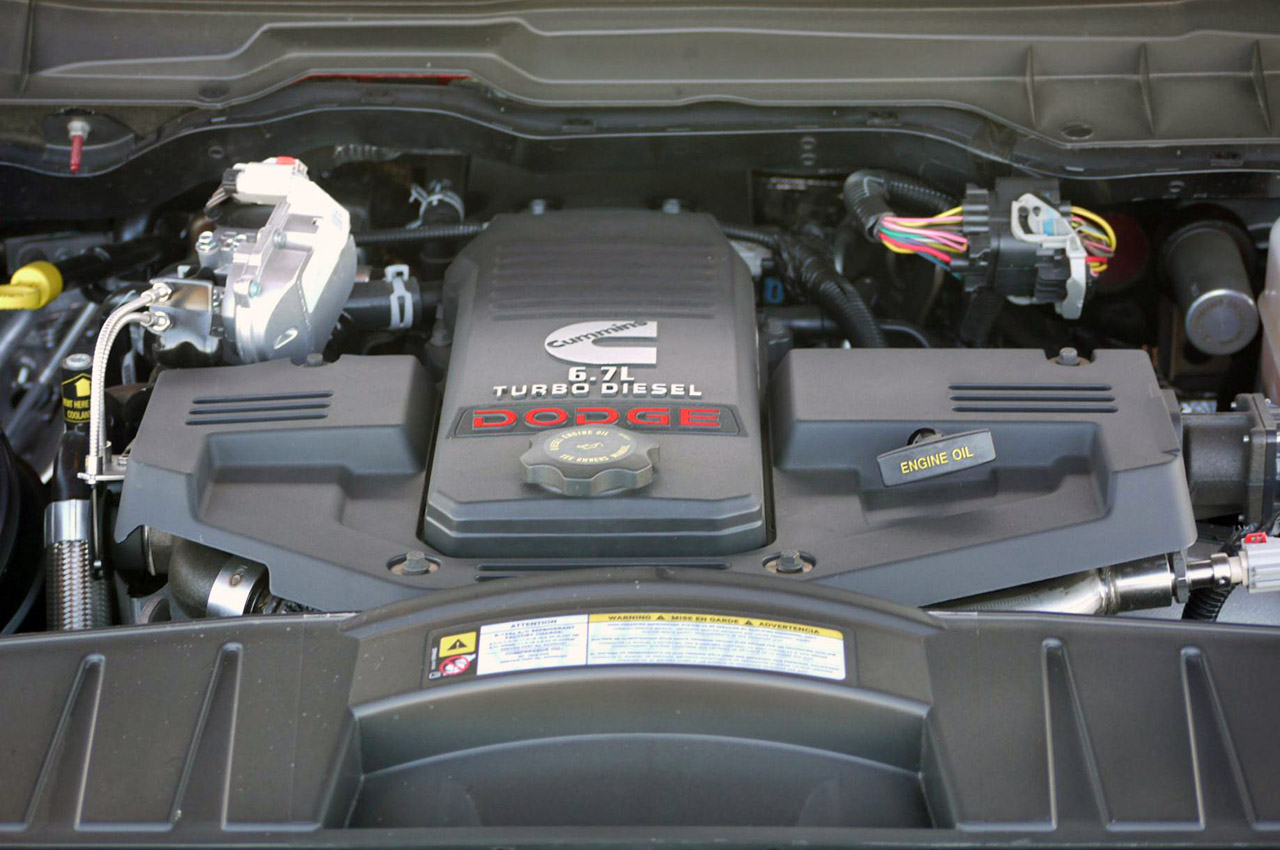 A Chrysler spokesman by the name of Vince Muniga came forward on behalf of the Ram brand and he said that the recall was initiated after a few incidents had occurred.

Sadly, with these incidents along came a minor injury. The sunny side of the story is that no harm on top of that happened as a direct result of Ram pickups or their possibly failing steering.

Ram dealers will begin calling in owners (unfortunately no date was announced for the action) and perform a full inspection on the steering of these pickups.

Until Ram sets up a schedule, together with the National Highway Traffic Safety Administration they’ve made a special phone number available to users for further information. 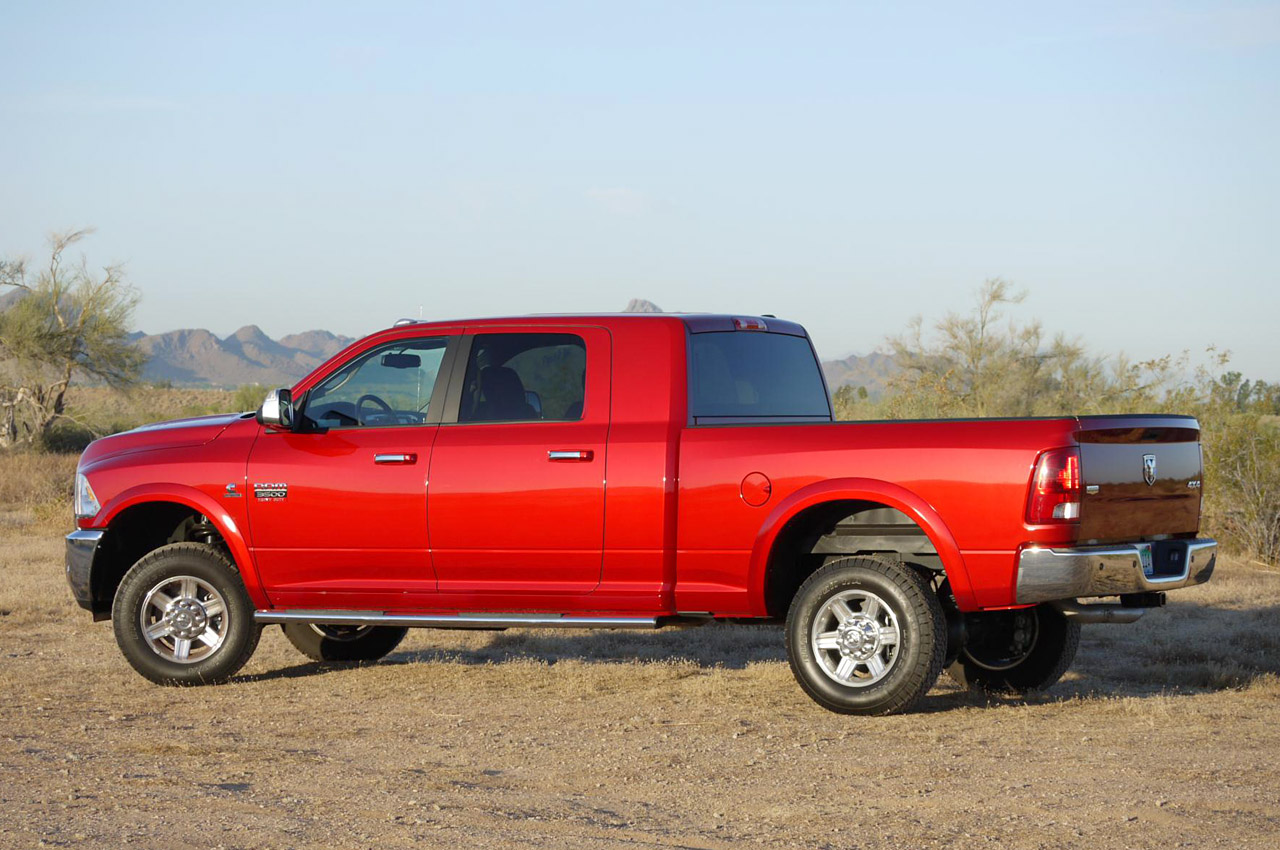 As per necessary situations the tie rods will have been replaced. Regardless or not of the replacement, Ram will perform a front end to e alignment.

Naturally, all operations done by Ram or Chrysler dealers in preparation for this recall will be done free of any charges to the pickup owners.