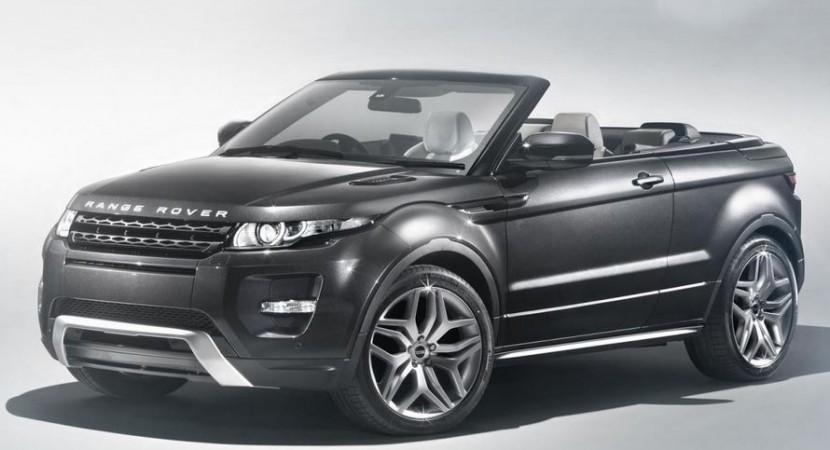 When the Range Rover Evoque first emerged on the market, it was a real nice twist to the old formula.

Not only did it seriously restyle the Range Rover into a thing of beauty, but the Evoque also proved that even practical machines can catch the eye. 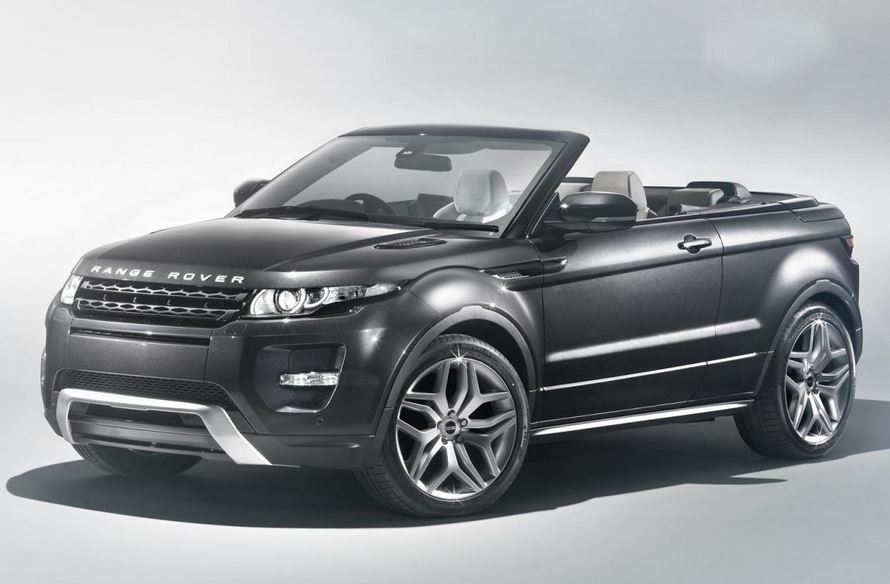 While quite able off road, you won’t see many of them cruising the wilderness, but rather going down the main avenues. The stylish Evoque has had quite a good run, and plenty of other models were launched as direct competitors, so a question still stands: when will we get a cabrio version? 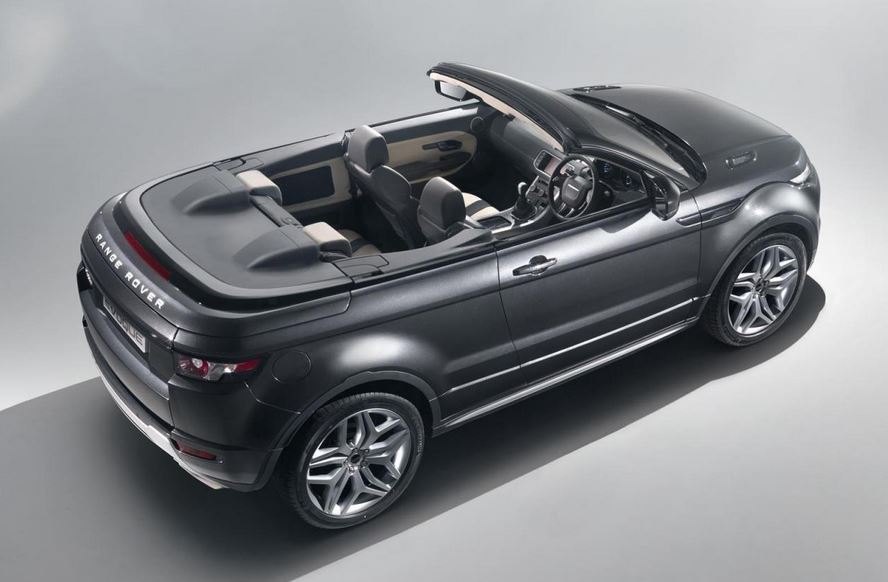 The question was answered by an anonymous leak, confirming that the model has been approved by the higher-ups at Land Rover and we should expect it on our markets come 2014. Under the hood the same engine line-up should be available, with the 2.2 liter eD4 diesel with 150 Hp, a 2.2-liter SD4 diesel with 190 Hp and a 2.0 liter turbocharged gasoline unit with 240 Hp. 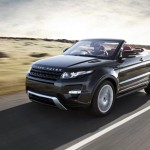 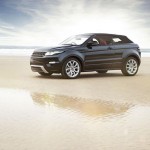 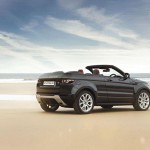 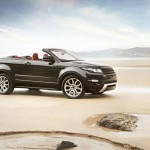 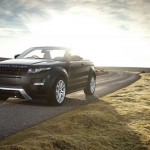 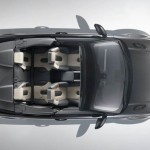 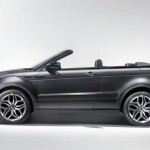 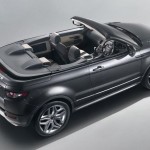 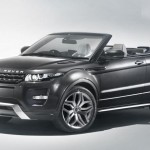