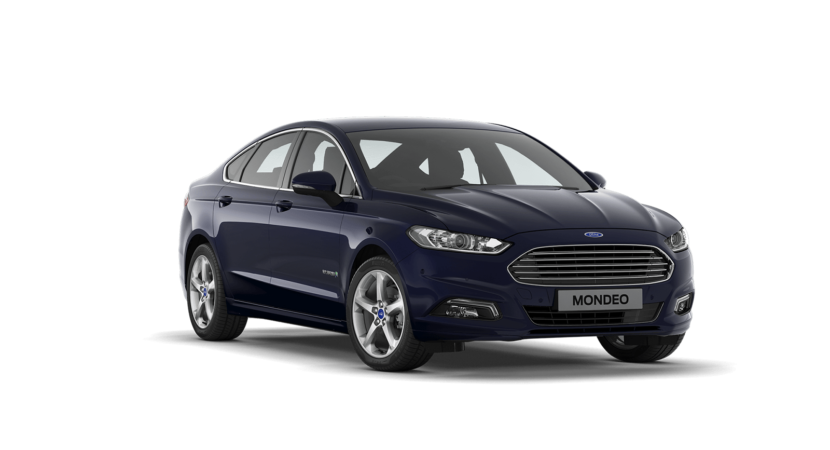 With increase in the demand of hybrid vehicles with zero carbon emission, Ford also tried their luck in the same market by launching their own versions of hybrid vehicles. Ford Mondeo is one of the models launched by Ford, which created a controversy of its own. Half of the Mondeo were registered incorrectly with Driver and vehicle licencing agency (DVLA) which made the customers and their dealers have a hard time with regulatory authorities.

Ford Mondeo Hybrid was considered to be a zero emission vehicle but, as per various NEWS channel and investigations, it was found that Mondeo in fact emitted 92 to 98g/Km of CO2. This puts the car in Hybrid petrol category vehicle.

This mismatch of data was highlighted by one of the NEWS media named FLEET. As per the document published by Ford, the car specs was considered as zero carbon emission vehicle but, this was contradicting by the documents published by DVLA which mentioned that the same car does emit a specific amount of CO2. DVLA is known for its accurate data and nobody can question its credibility.

This put the BIK authorities in another ruckus because the owners of zero emission vehicles were given tax exemptions. So it was difficult to audit and verify the owners, who already bought Mondeo to ensure if they are paying the correct BIK charges or less than the amount they should be paying. HRMC said that it will be difficult to audit and reach the buyers to investigate the issue further as many of the buyers of Mondeo would not report it even if they know that their vehicle is not entirely zero emission because of the less BIK charges which they are paying.

DVLA said that they are further investigating this issue and trying to find out the reason to see why Mondeo was registered incorrectly in the first place. This has also put the old and new Mondeo buyers in confusion due to two contradictory BIK charge rates. 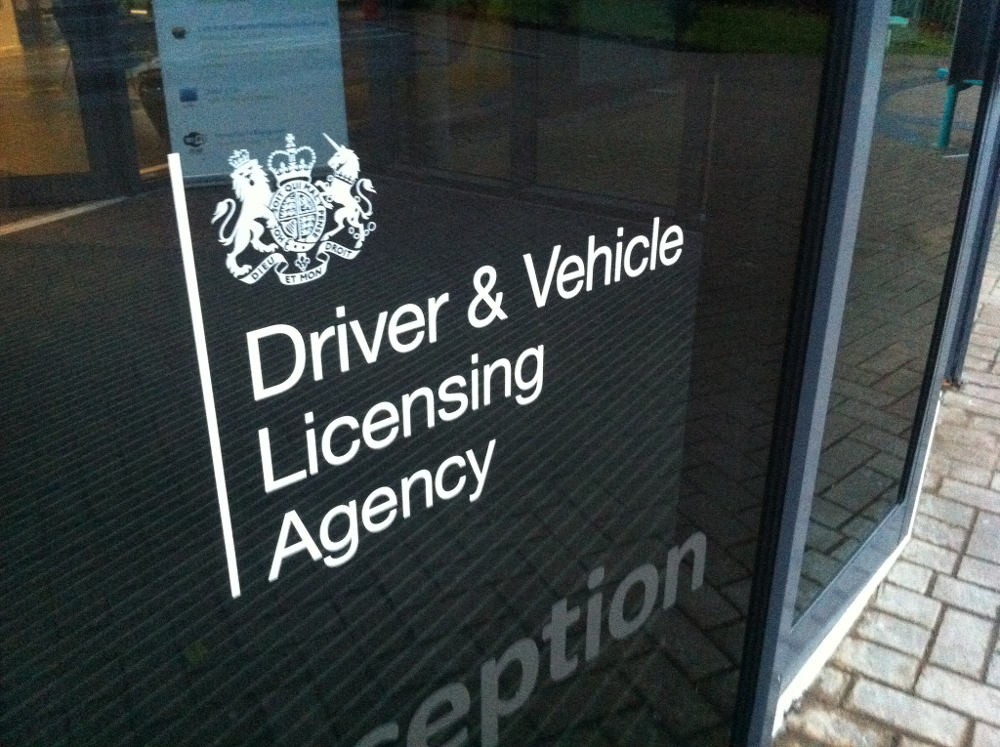 Many of the Ford dealers are panicking about the negative reviews of Mondeo due to this incident and trying to handle the mess. Many of the dealers have reached out to media and DVLA stating that the incorrect registration of Mondeo occurred due to the error is Ford system itself.

The Ford dealers are also pretty upset with DVLA as they said that DVLA should have picked up this error initially when the registration of this model was happening in the first place. However, the whole issue has lead more people to go for DealerReviews before buying Ford Mondeo Hybrid cars to be sure that they are getting the right reviews for sure. Ford, on the other hand, have also issued a statement and said that they are aware of that some of the Mondeo models are registered incorrectly with DVLA and assured that hence forth all the coming new Mondeo models will be registered correctly with DVLA.

For the Ford lovers the whole issue created some confusion but, this has not brought down the market at all. Soon Ford will be back with few more amazing models for its car lovers.