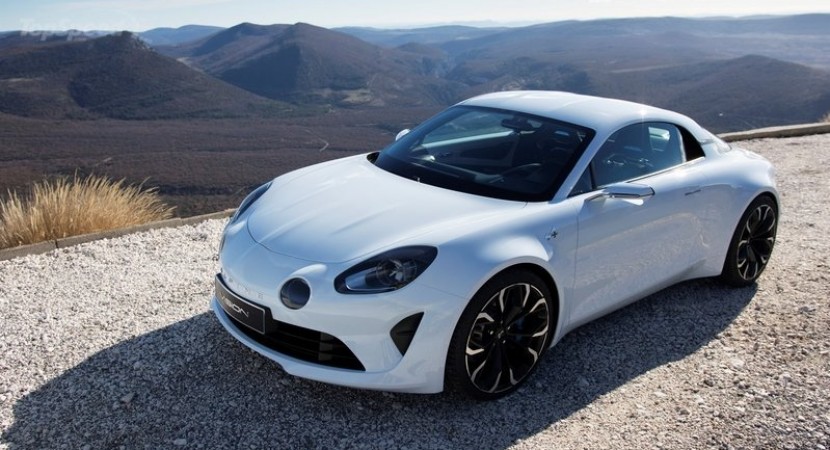 With the newly announced Renault Alpine, the carmaker is planning to introduce the model on the market with some powerful mills from Mercedes-AMG, which are, according to Bruno Ancelin, extremely reliable and durable.

The powertrains from the German auto maker will be first tested on the upcoming Alpine Vision Concept this autumn, followed by other Alpine models later on.

The Executive Vice President at Renault Bruno Ancelin, explained the carmaker`s plan on that matter:

“We have two solutions. Either we take one [engine] that is available in the Alliance and we fine tune it for more power. Or we can buy on the market. I heard in the presentation of the new DB11 from Aston Martin they are buying their V8s from AMG. That is possible, too. We have some cooperation with Daimler. We can buy engines on the market – there is no problem to share that.”

The first entry-level Alpine versions will come with a four-cylinder turbocharged petrol engine, with the high-end models to pack more potent six-cylinders.

As for the Alpine`s body styles, according to AutoExpress, the carmaker also said that “we could have coupe, cabriolet, we could have a hatchback; we could have everything that is usable in a sporty brand.”