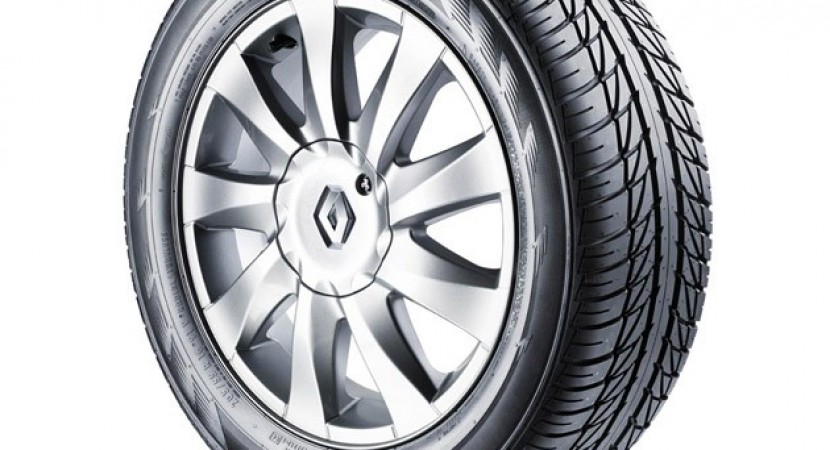 For some reason, Renault decided there’s no need to have a tire supplier. I mean, why outsource a job that you could take care of, without too much effort, in-house? 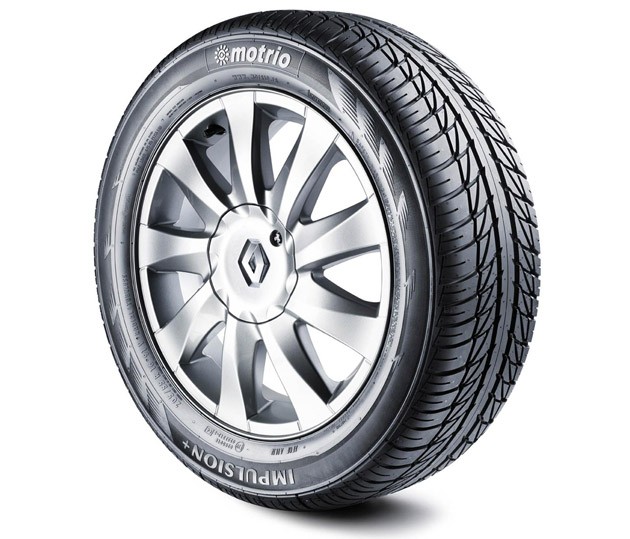 It seems relatively simple to me, but it also seems completely absurd to car makers as none of them does this (well, not since Henry Ford anyway).

Seriously, nobody makes their own tires, everything is outsourced these days.

The French are however known for a bit of non-conformism and this clearly shows in their latest business venture. That’ll be Motrio, which is now Renault’s own tire brand. 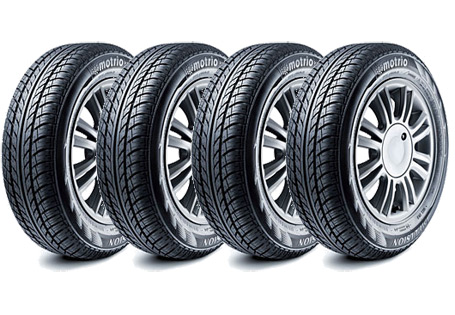 In what’s a bit weird is how Renault advertises Motrio as the first choice for previous Renault customers when it comes to a new tire set. This decision is also not exactly common but it’s not absurd. Renault are clearly aware that odds are better for selling a new set of tires (given what Motrio offers) as opposed to selling a new car with the same set of tires. 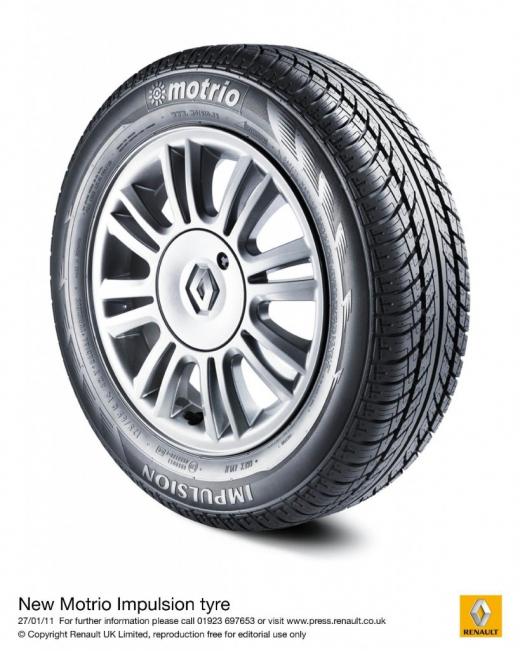 All of this is supposed to also be allowed within minimal pricing for tires which really makes me interested in this Motrio get up. Could it be because I drive a Renault and tend to be a sucker for original parts?