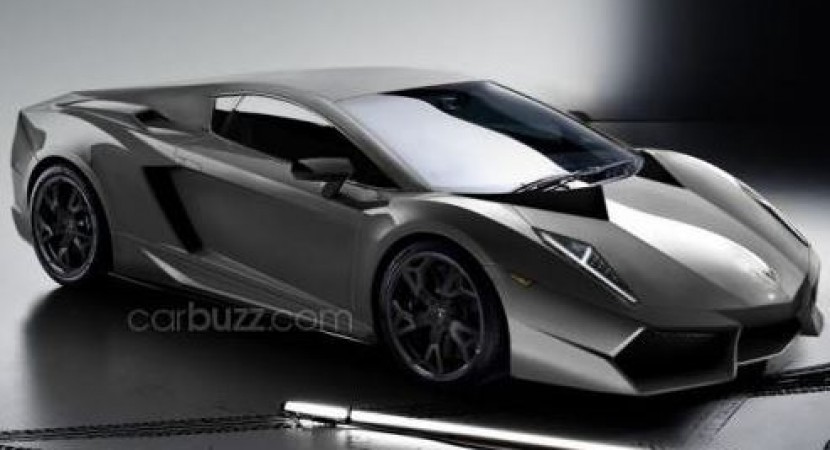 Later this year, Lamborghini will retire the Gallardo model and will announce the new vehicle to take its place.

And while speculations are aplenty on the internet, Lamborghini managed to keep the new car under wraps, with not much more than a name to go on. 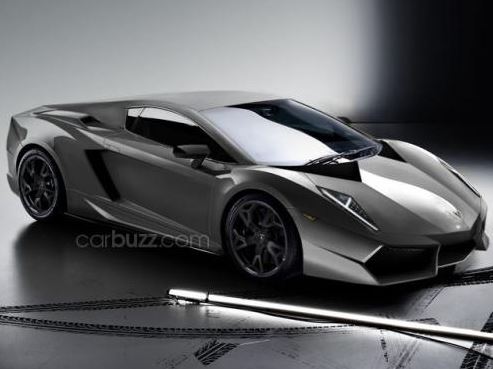 The rumors indicate that the new model, dubbed Cabrera, will borrow styling ques from other Lamborghinis, like the Aventador, the mysterious Sesto Elemento and even the extremely rare Veneno and Egoista. 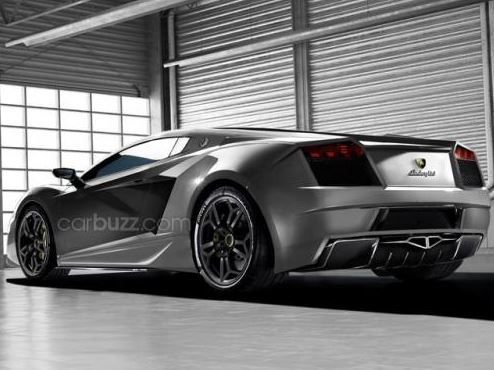 Following these guidelines, the guys from Carbon Designs managed to come up with their idea of the Lamborghini Cabrera. It is quite a nice design and we can certainly see elements from the mentioned models. But if these renderings are even close to the real thing we can expect to find out as soon as September’s Frankfurt Motor Show, where the Cabrera is said to make its debut.