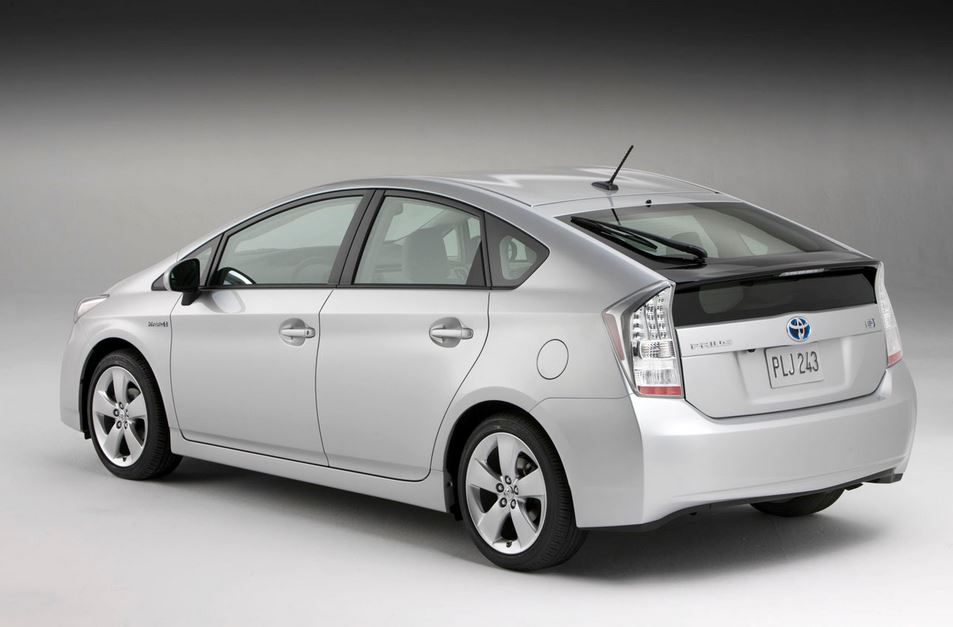 While most electric cars are presented as clean vehicles, many contest that the statement is not only a lie, but it was also manufactured just to make the buyer feel better about himself.

And it does raise a very good point. Much of the electricity today is still produced by burning fossil fuels, and even some alternatives are not as green as one might think. Dams destroy large areas of land by flooding them and nuclear plants produce radioactive waste, that is very harmful over a huge time span.

After considering all these things, Toyota decided to make a stand against dirty power, and announced that unless more electricity will be produced 100 percent clean, they will step down from producing electric vehicles. “We need to cooperate with the electricity providers so that what we present to the market, in its totality, is a clean solution, otherwise we’d prefer to step back.” Didier Stevens said in a RTCC interview.

Toyota’s success on the electric and hybrid market is best exemplified by the Prius, which was one of the first green cars to get global attention. Thus, their stand on this issue will be heard in the industry, and while it might not be enough to change things, it might start a snowball effect that will eventually be strong enough to make a difference.

Rendering of the Lamborghini Cabrera