Home
Renault
Report: Hardcore Alpine A120 Will Cost nearly as Much as an Alfa Romeo 4C 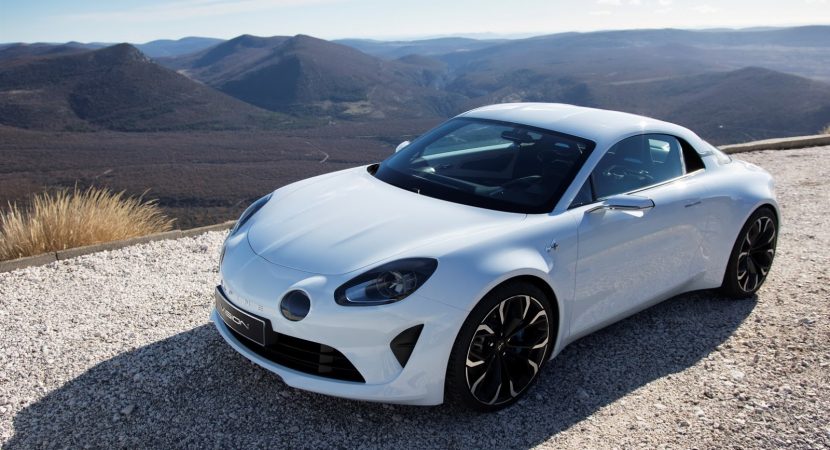 The French sports car manufacturer Alpine is planning to revive its model lineup by adding an extremely fast and powerful model, which is reported to be called the A120.

Besides the great mechanical characteristics, the model is also said to come with extremely competitive prices, which would bringing it closer to the Alfa Rome 4C or Porsche Cayman.

On the other side, the new Alfa Rome 4C is available from $55,900 while the Porsche 718 Cayman is set at $53,650. The Australian and US prices are based on the current exchange rates and might slightly differ with all the different taxes and other fees.

Once it will emerge on the market, the Alpine A120 is also reported to come with a 1.8-liter turbocharged flat-four engine, which is rather similar with the one underpinning the Renault Clio RS. So we should expect plenty of power under the hood, like 250 horsepower.

After its official unveiling, the French sports car is also expected to launch a more powerful version of the A120, with around 300 horsepower, shortly followed by a convertible version. For the moment, the full details are rather scarce at the moment, but stay tuned for further hot news!