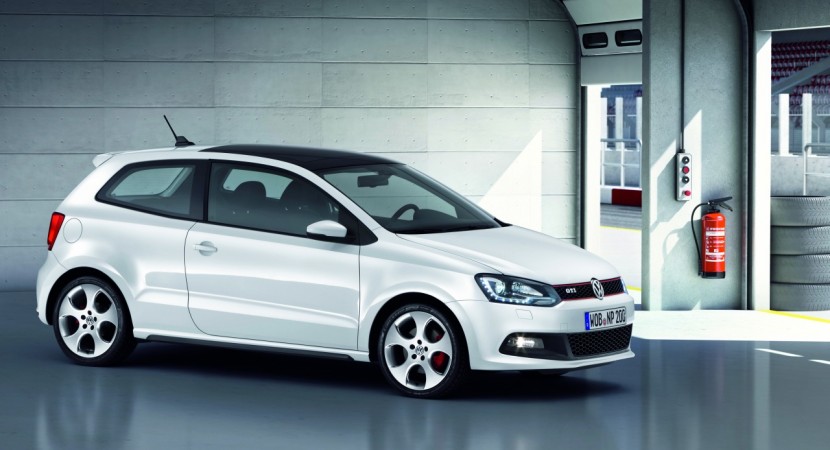 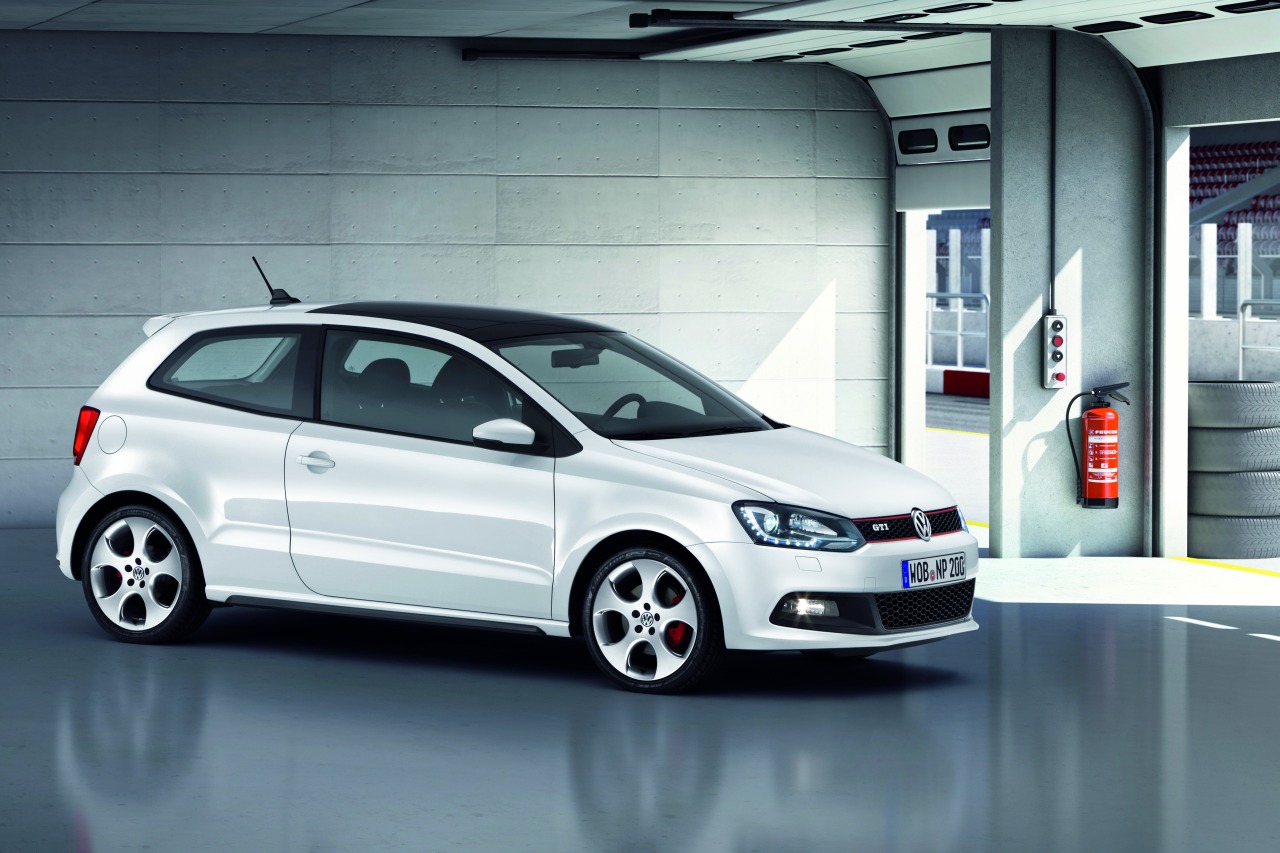 I also know that this 2011 VW Polo GTI has a combined fuel consumption of 5.9 liters per 100 kilometers. To make you understand better the efficiency of this new 2011 VW Polo GTI, you should know that it is with 25% more fuel efficient. 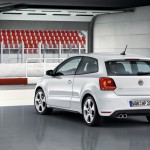 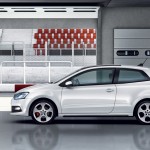 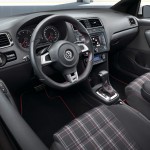