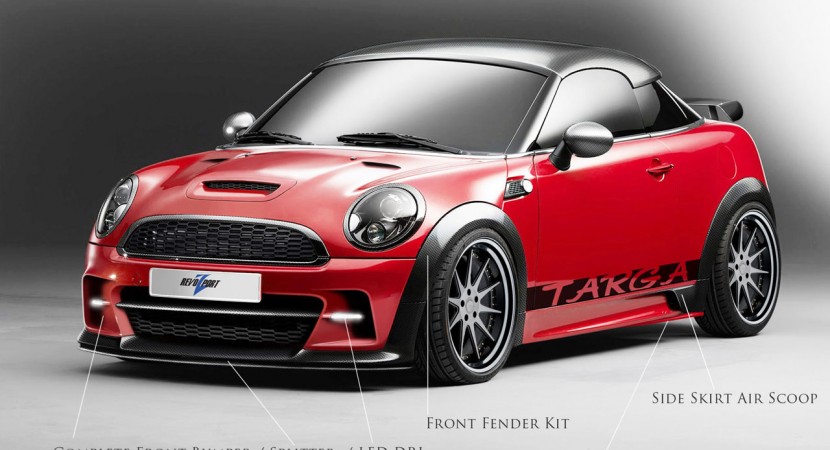 China is often criticized for its forays into the world of the automotive enthusiast. Scratch that, China is only mentioned with a critical claim.

So let’s try and make things feel a little different and talk about how something labeled “Made in China” can actually be quite interesting. 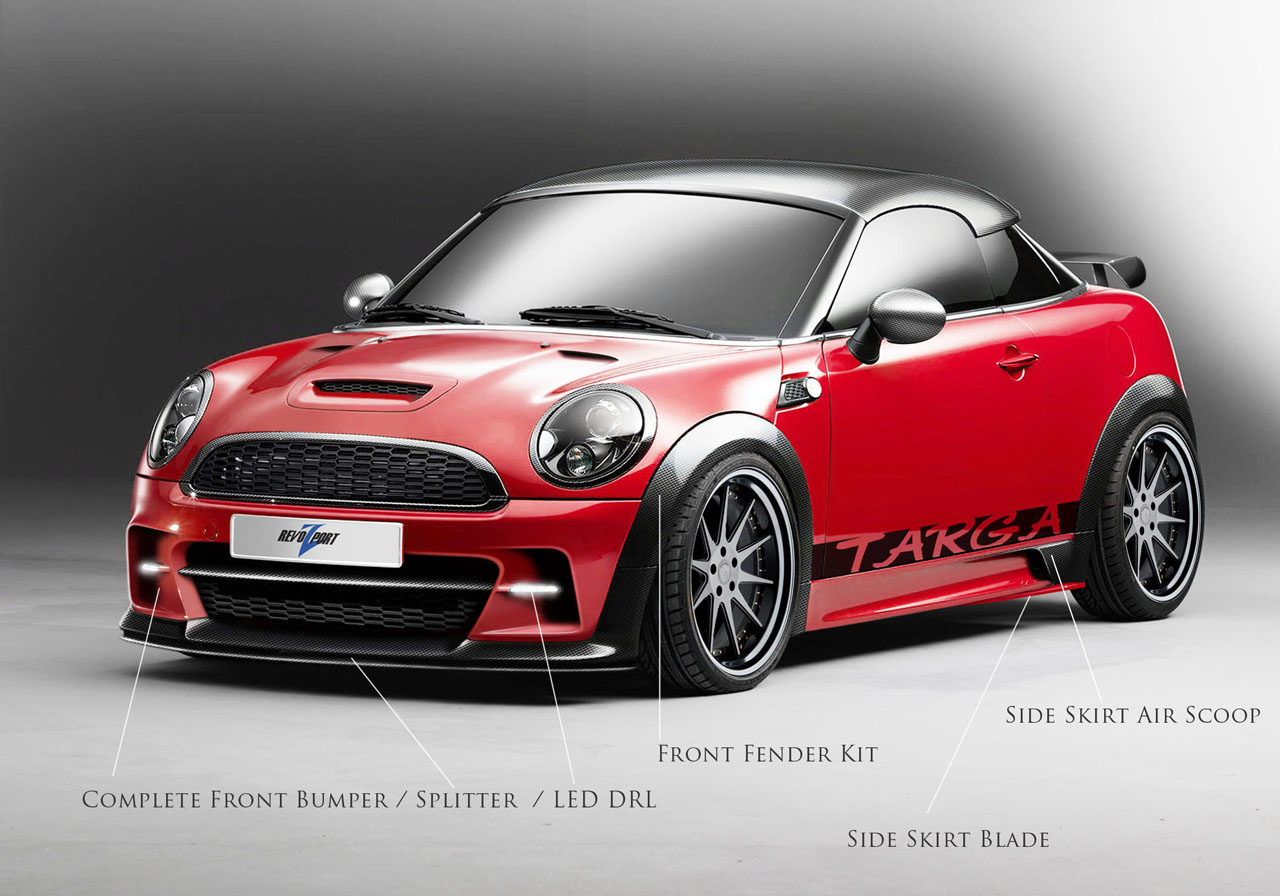 This is the RevoZport Mini Coupe, a tuned version of Mini’s more recent product, one that doesn’t seem to be coming from a box of left handed made copies of western products.

The new package is called the Revozport Mini Targa Raze and it’s actually their own product. Further more, it meets so many standards it actually comes with some sort of a certificate.

According to the company the Targa Raze is available for both the coupe and the roadster version of the two door Mini and it focuses around simplicity of design. 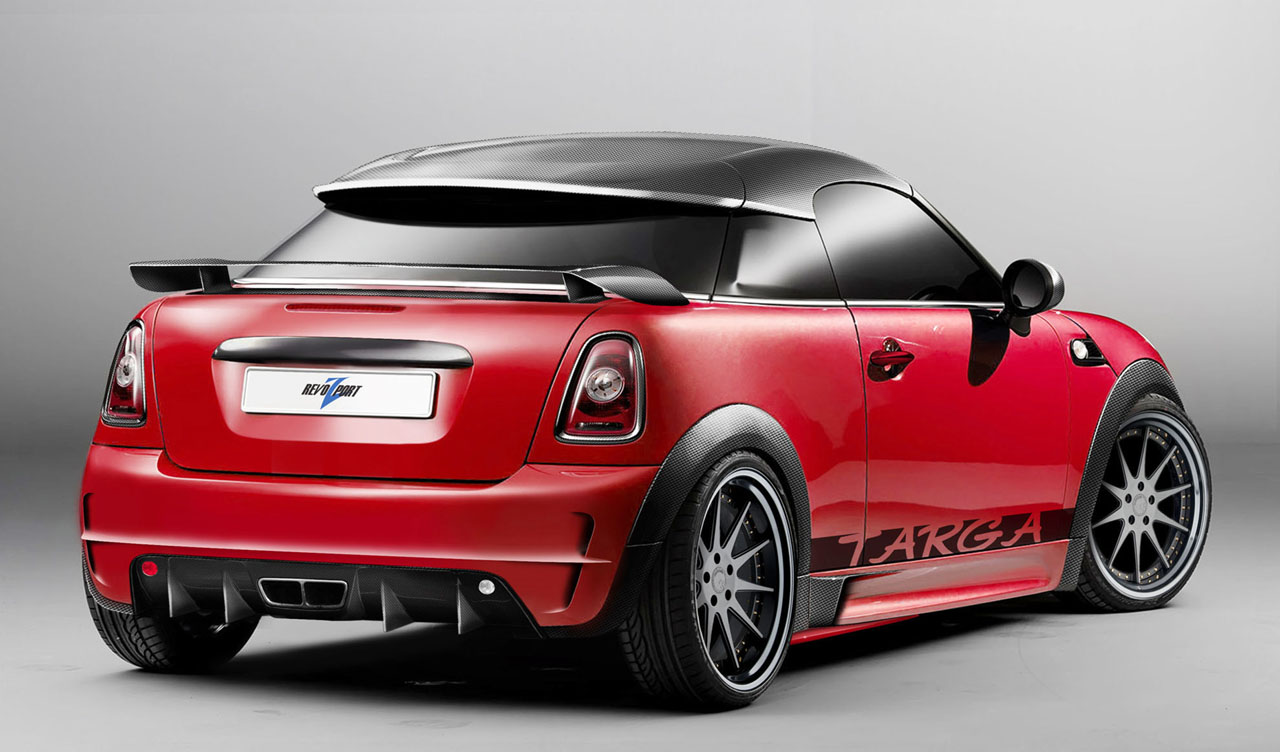 Starting with an already slightly flary and over-sketched car, they made a few replacements and upgrades here and there to create a new body kit which is lighter.

Once everything is fitted, the car ends up losing 66 pounds. That’s not exactly a revolution, still, it’s better than nothing.

Particularly when you consider the fact that RevoZport actually made sure the car gets a performance boost which takes the output to 250 horsepower. 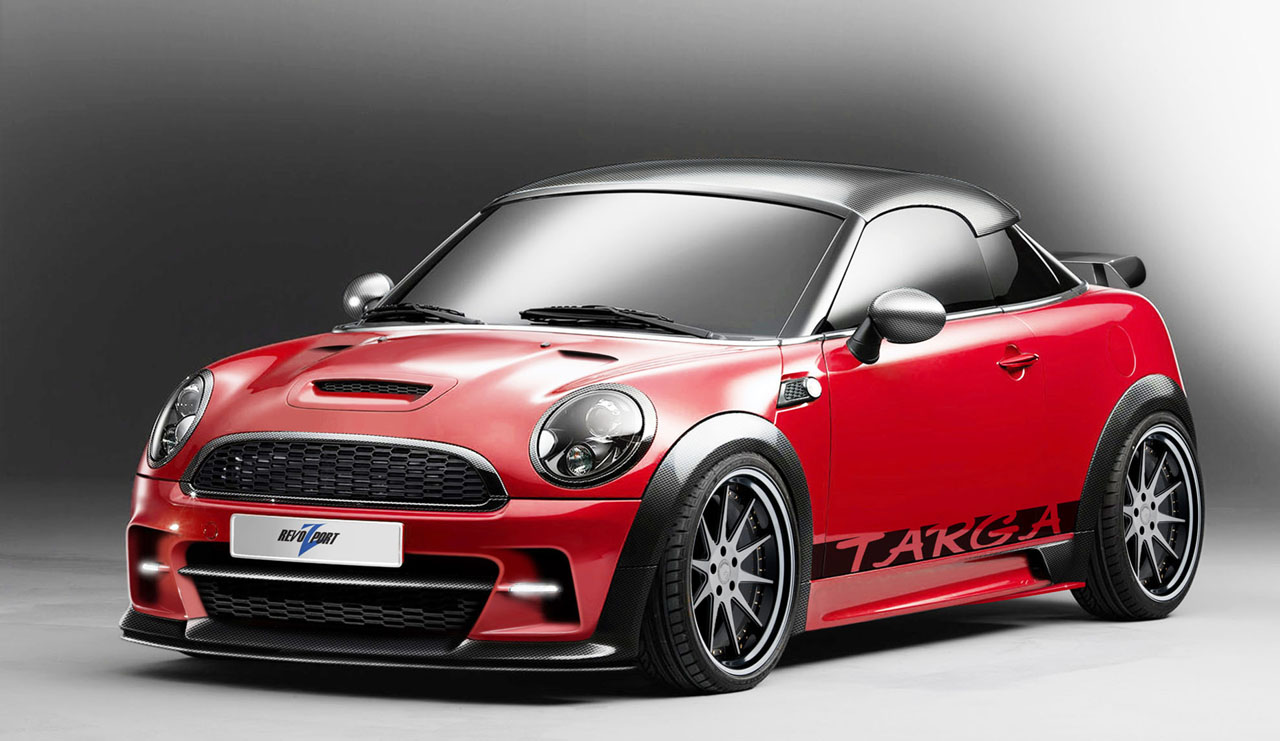 These tweaks were achieved in a pleasant fashion as there’s a new set of camshafts a titanium exhaust, a redesigned intercooler and a remapped ECU.

Before we praise the Chinese tuner too highly we should probably mention that the new Targa Raze package was actually designed by the company’s UK based division.