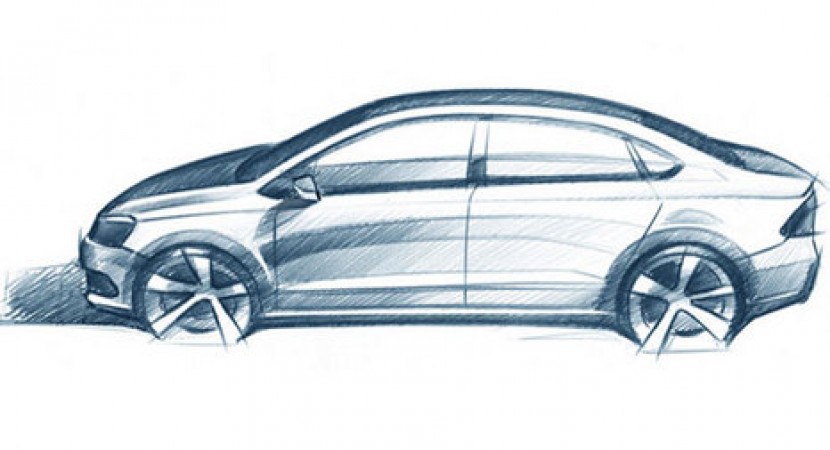 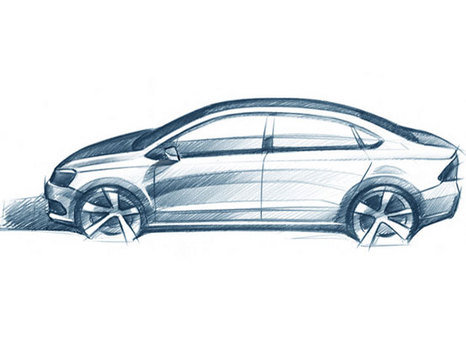 Looks like Volkswagen Polo will receive a version in three volumes with a low-cost, more pronounced character destined to the East Europe. We were able to get out hands on just a sketch with this model, but the project is actually going to happen, the new Volkswagen Polo Sedan is a project in intense developing stage.

This Volkswagen Polo Sedan was saw several times in tests, but they keep is extremely low profile, fact proved by the Russians from Caredge which released just a sketch with this new model. From this angle, if you pay a little bit attention you will notice that the lights have a different shape compared with what we saw so far at Volkswagen.

This Volkswagen Polo Sedan has some things in common with the Volkswagen Jetta concept presented recently. About the price there are no details at this point but judging after the place where this car will be produced, in the newly inaugurated factory from Kaluga Russia. The Russians are saying that this Volkswagen Polo Sedan will be released in June and will be addressed to the markets from East Europe.