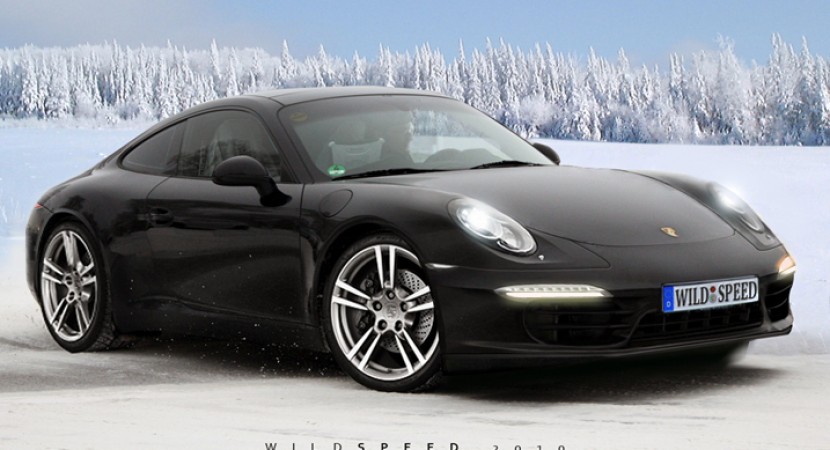 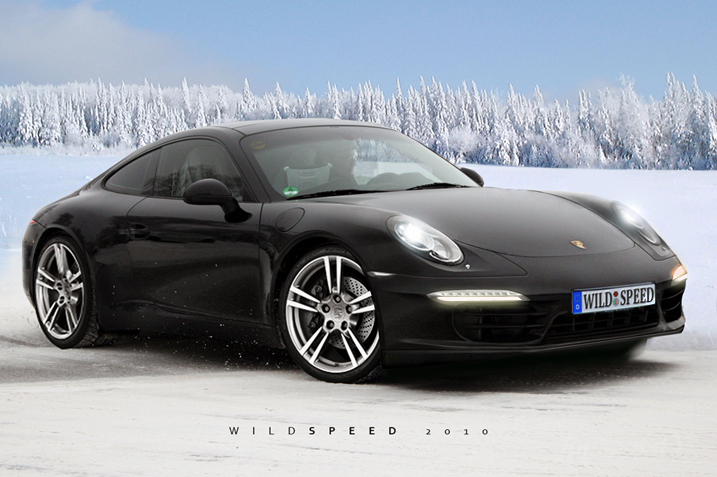 As the title says, we got a rendering photo and as usual, in this time of a car namely before it would be released, we got few details and also few images or spy photos. This rendering photo is based on the spy photos that were taken until this moment but most of those car were camouflaged so the designer made few modifications at this car comparing it to the 997 and 998.

Two months ago, we talked about some spy photos so if you’re interested about further details, you can look on this blog for those spy shots and read the article.