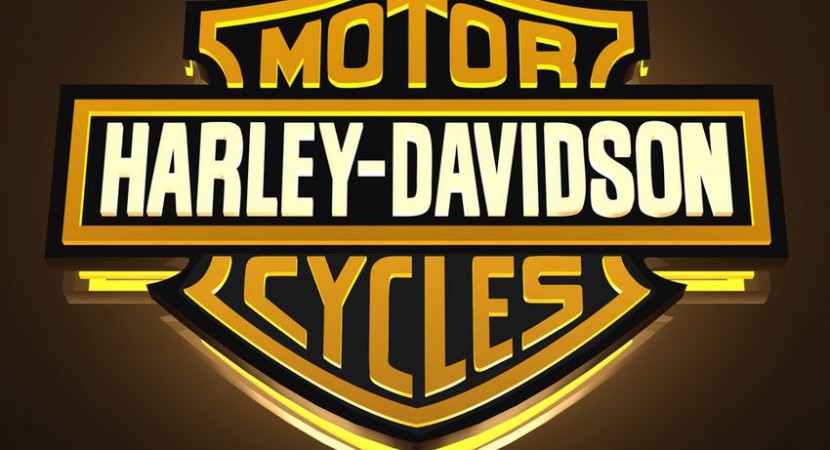 Recent rumors and reports say that the world famous bike maker, Harley Davidson, might be on its last legs.

And its undoing might come from the very feature that makes a bike a true Harley Davidson. 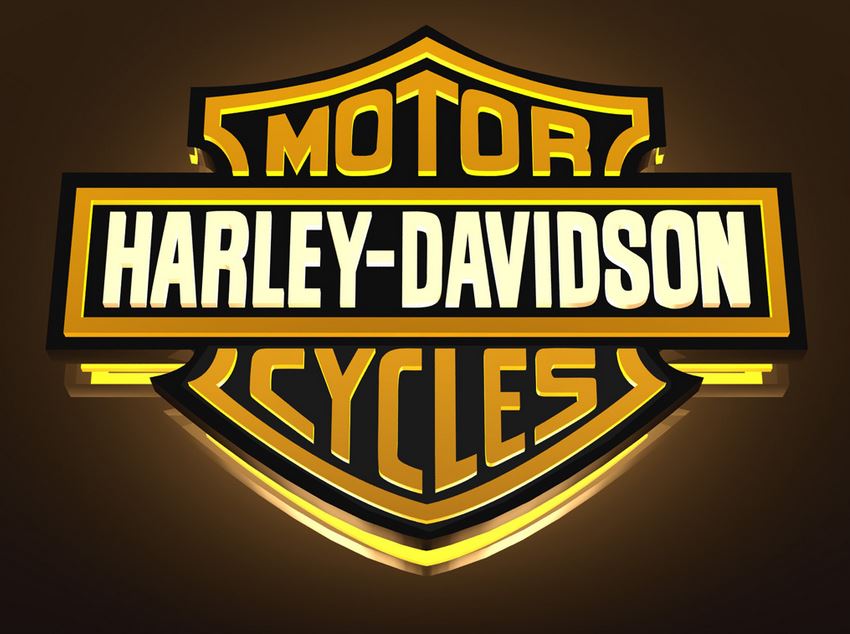 With the world moving on to a cleaner, neater future, and the old school Harley riders dying off, it seems that the very design that defines the bike maker will no longer sell. A report on Idea Mechanic says that while Harley Davidson still manages to turn a profit, this might not last much longer.

Of course, Idea Mechanic isn’t really the authority when it comes to Harley Davidson’s financial well being, and this whole can of worms should be taken with a grain of salt. At least until some official numbers will come in.

Still, while there will still be some bikers that do appreciate a big, noisy machine, with the new laws starting to kick in, ecologist are gaining more momentum, hammering another nail in Harley Davidson’s coffin.