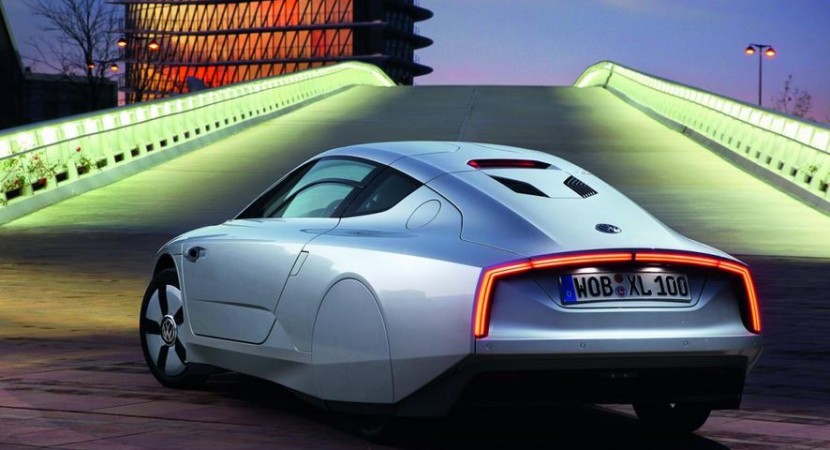 Volkswagen has always taken pride with the fuel efficiency of their engines, with a particular soft spot for their diesel units.

So it was not much of a shock when they announced at the Geneva Motor Show the XL1 model, advertised as the most efficient production car. 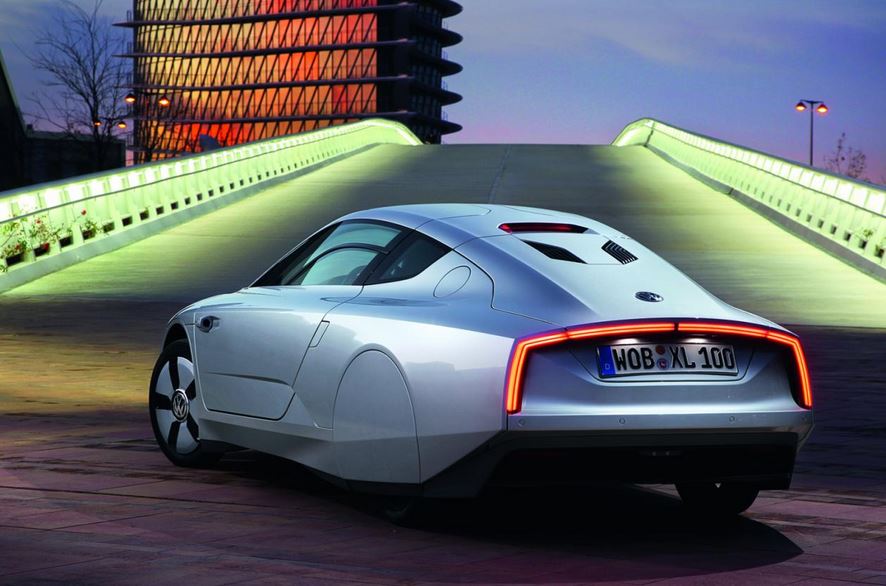 Recent news even gives us a price to go with the specs released so far, and it seems that each of the 200 units will cost € 110.000. And for that money, you get plenty of technology incorporated into it, like hand crafted carbon fiber reinforced polymer. 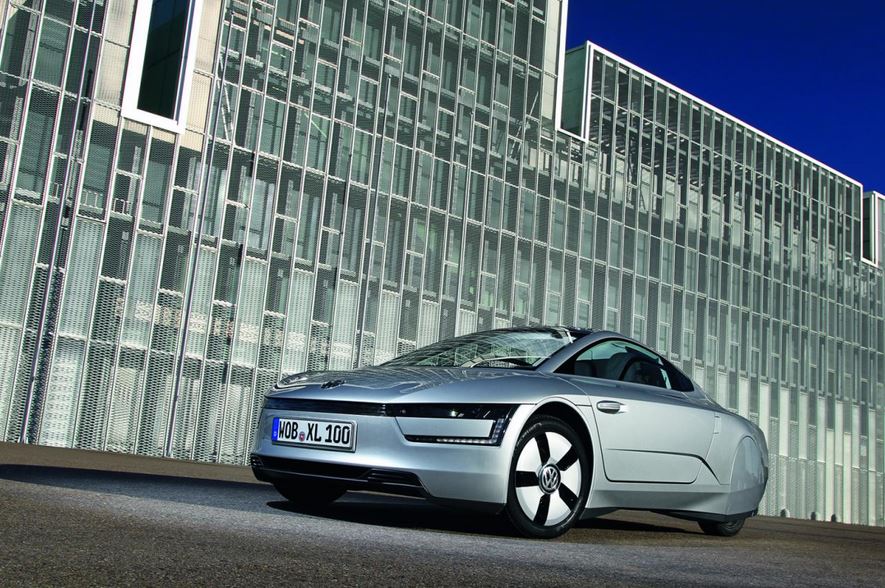 Yet, the selling point and the most interesting thing about the XL1 (except the shape) has to be the fuel consumption. Volkswagen says that their pioneer car will manage 0.9 liters/100 km with CO2 emissions at 20 g/km. That is achieved thanks to a hybrid system which brings together a two cylinder diesel engine coupled with an electric motor. The total of 75 Hp produced helps the Volkswagen XL1 achieve the 0-100 km/h sprint in 12.7 seconds, before hitting the limitation at 163 km/h. 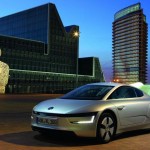 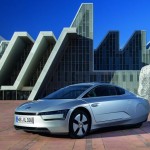 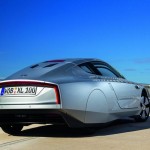 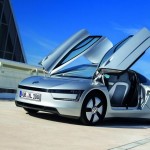 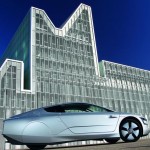 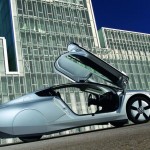 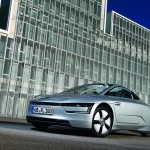 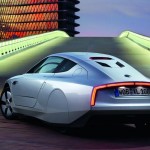