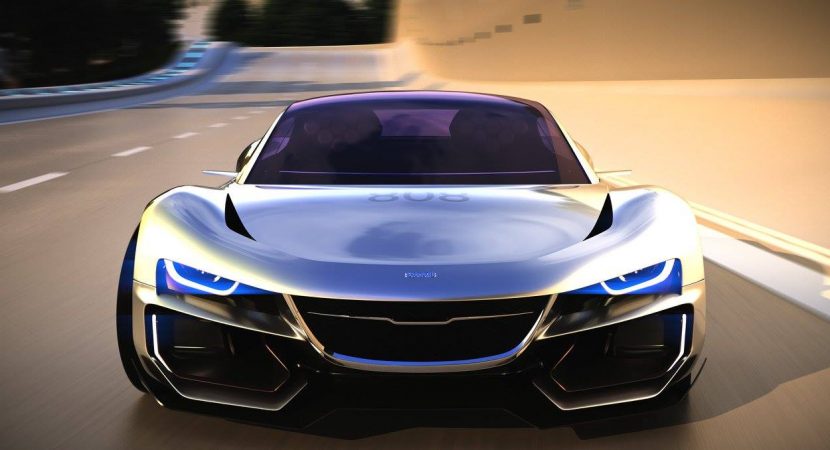 With the latest technology available today, it is quite easy to envision how a company`s future model would look like in the virtual world, and might become a real inspiration for that particular carmaker.

Unfortunately, the renderings below refer to the long-gone Swedish maker Saab, which was pulled over after it has had a successful run for so many decades. Now, rumors state that the carmaker might be back on the market with an exceptional model.

This might arrive in the shape of the one envisioned below by render artist Gray Design, which is called the Saab AiroX Autonomous Concept. As the name suggests, it is fully-autonomous and comes with an exceptional design, which has nothing to do with what we have seen so far at Saab models. And this might be indeed the carmaker`s revival.

Chances are Saab would be reborn from the ashes with such an extraordinary are almost zero, but if it does happen, it will surely be a blast.

This one seen here is an extremely futuristic concept, with a lot of aggressive design lines, highlighted by the small grille with two massive air intakes and angular front splitter, way too aggressive than those seen on Lambos, for instance.

As for the inside, the cabin is highlighted by the massive screen with lots of entertainment features, gesture control and so forth. 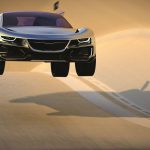 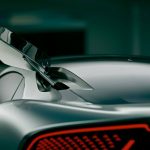 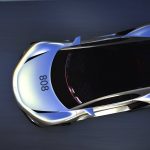 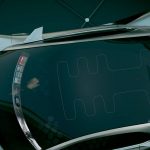 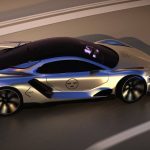 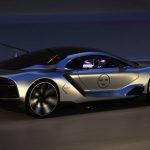 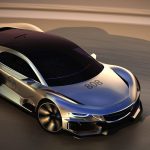 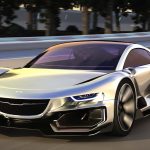 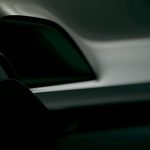 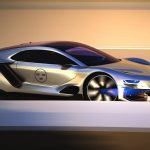 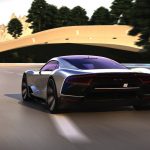 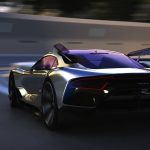 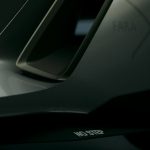 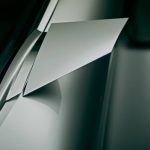 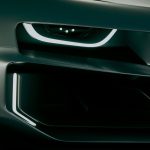 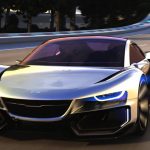 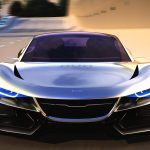 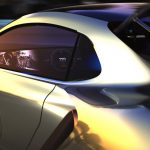 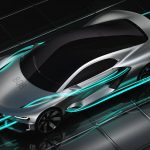 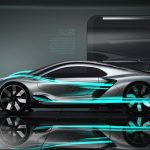 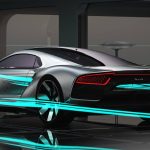 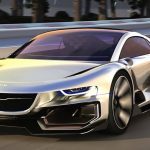