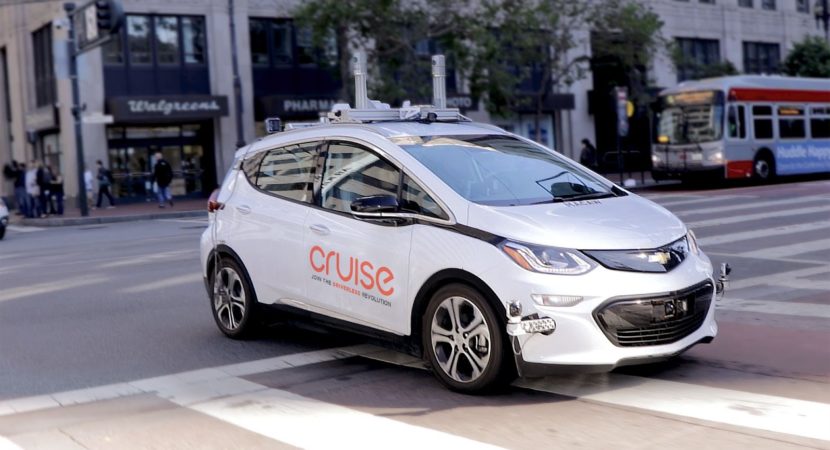 Right from the first days of our existence, we’ve been dreaming about the future, about new ways in which life could be made easier for us and for those that follow in our footsteps. The prospect of cars that can work without a driver has been one of the concepts we’ve been thinking about for a long time. At this point, what was a couple of years ago a product of our imagination is now reality. A consistent number of companies have decided to start testing their driverless car prototypes. What better way to test such an invention if not on the streets of a real city?

As it happens, San Francisco is subject to one of these tests. Continuously thinking about the safety of the citizens of this city, the administration, the mayor, in fact, requested that tests be done to establish if there are or could be any safety issues with these particular prototypes. This seems like an understandable move. The safety of citizens should be the number one priority for any mayor. No community will be happy with leaders that don’t care about keeping safety at the highest point in the city they run. There are certain problems with these requests, however.

Having in thought that this technology is still in its test phase, laws have not yet been drafted for the establishment of a legal functioning base in this case. One of the mayor’s requests regards the training of law enforcement with such autonomous vehicles. The point of this is to prepare the authorities in the city. By constantly training, authorities in San Francisco will be capable of responding to all types of situations that may surface in regards to this new technology. This training will, no doubt, prove crucial for the citizens and for the city of San Francisco.

The way authorities in San Francisco are dealing with the emerging technology of driverless cars is definitely the right way to handle things. Instead of avoiding contact with it, the mayor of San Francisco has decided to make sure that its implementation will be done by the book. This proves that authorities can authentically take care of the city they run, without necessarily refusing to adopt new technology. The key to our future is embracing new technology, in an attempt to make our life easier and more efficient.