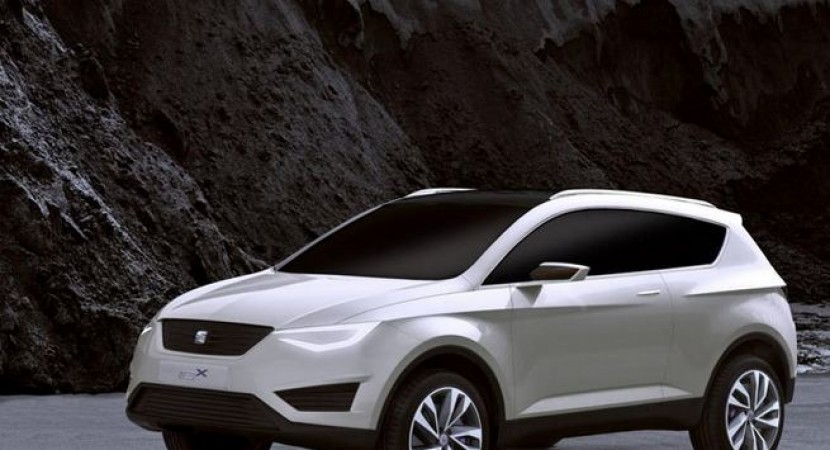 As we all know, Seat did not have quite a sparkling sales evolution lately, which is why the car maker felt it could use a major change of strategy.

The change that should revitalize Seat seems to come with its new CEO, the Spanish Jurgen Stackmann. Recently installed at the board of Seat, Stackmann plans to conquer the European market by investing in two of the currently most popular units: small crossovers and compact SUVs. 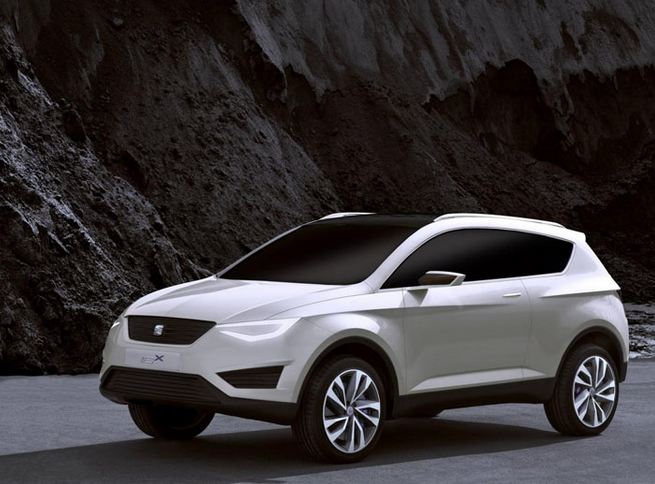 Now if there is going to be a Seat SUV, it should not follow a previous concept previewed by IBX Concept, but rather the new Seat Leon, a car in which the Spanish car maker now part of VW group puts lot of good faith. 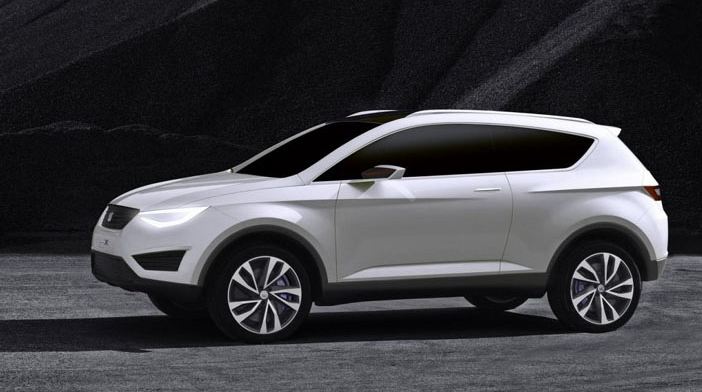 It does not even matter whether Seat’s first SUV is going to also have the Leon label attached to its name, but only that it will follow its pattern. 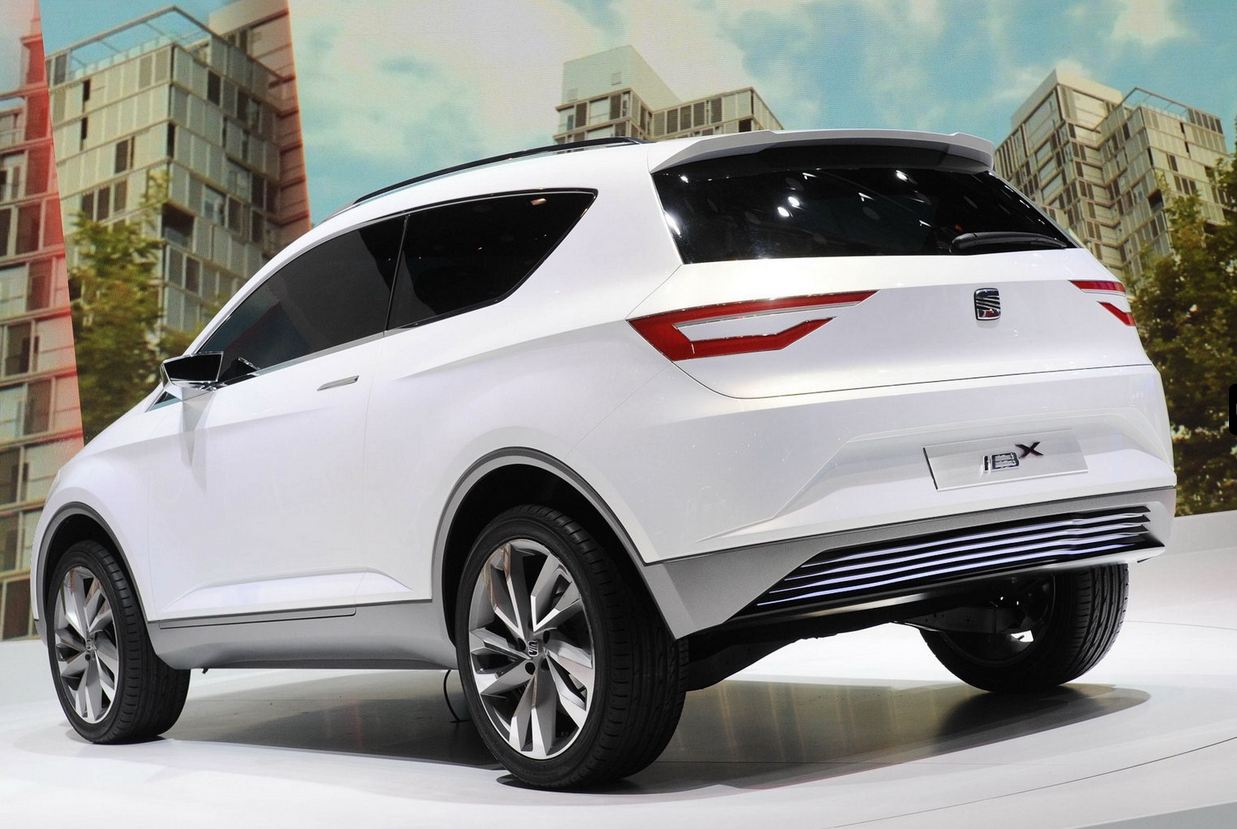 Also important to specify, Stackmann made it clear that he is not going to have a sporty approach and, as opposed to James Muir, the previous CEO of Seat, the new leader sees Europe a much more palpable market than China. 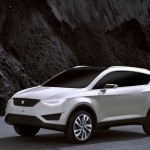 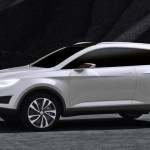 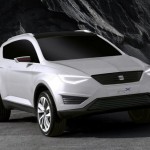 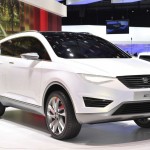 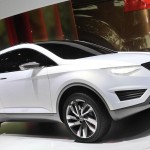 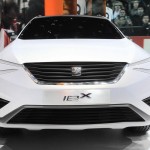 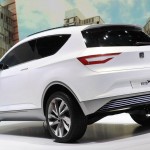 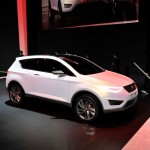 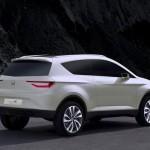 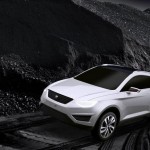