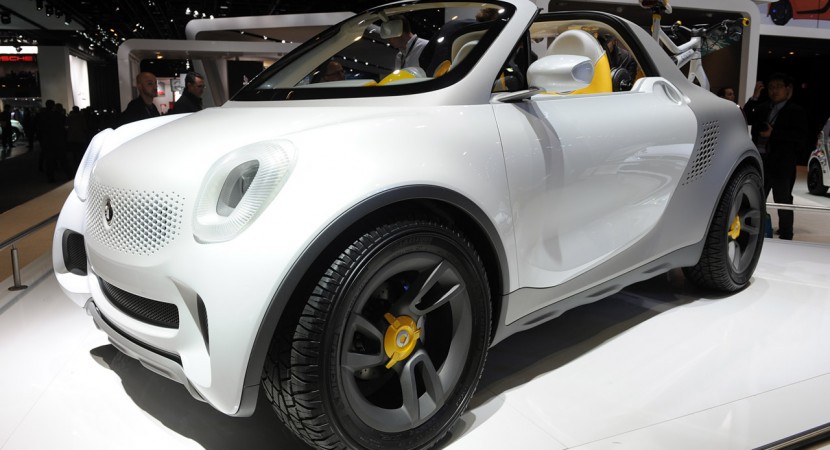 Since the unveiling took place at the 2012 Detroit Motor Show, the American nature of the show was obvious and isn’t something you’d want to overlook.

The miniature car makers at Smart however may have gone a little overboard with a stereotype they’ve planted on the American market, the fact they love pickup trucks so much. 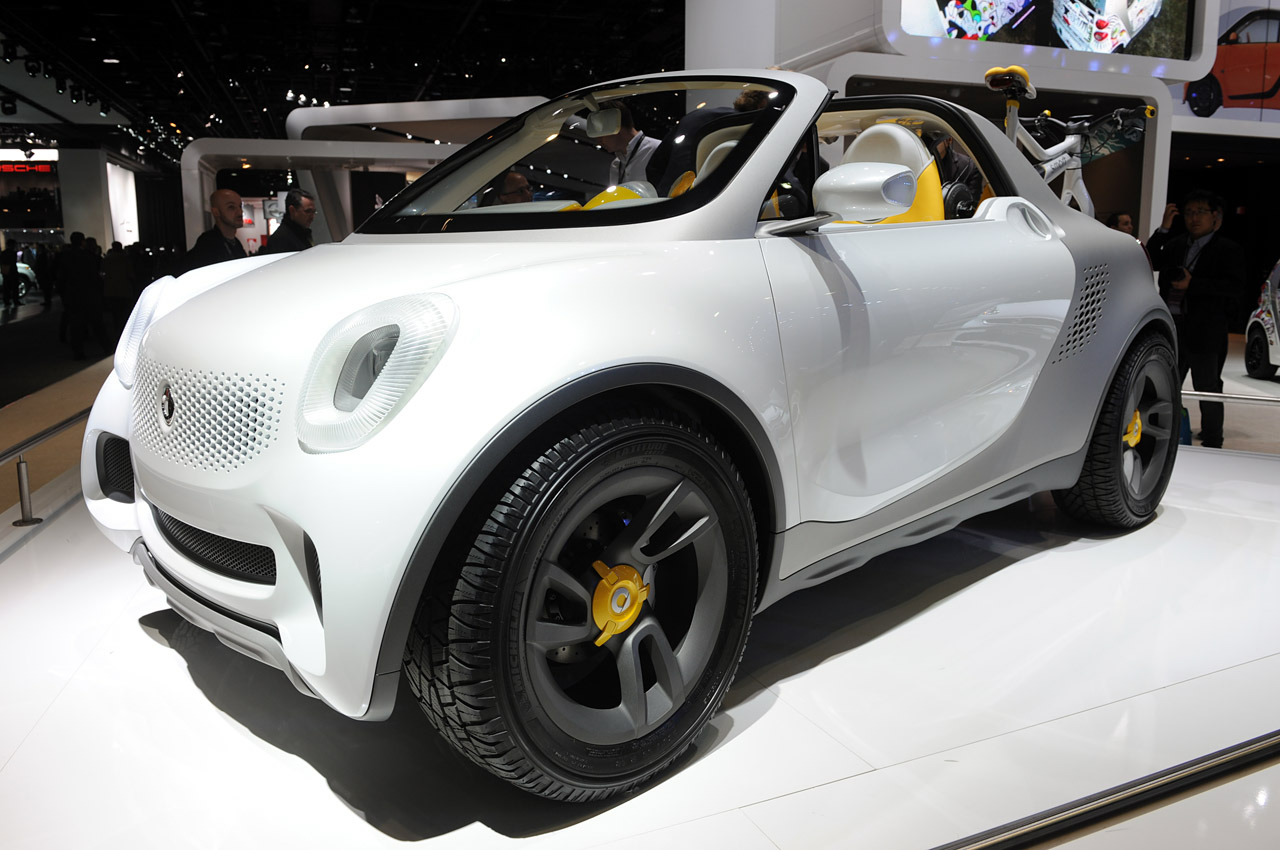 Therefore, they’ve created the Smart For Us concept and showcased it in MoTown. What is it? A pickup, or so they claim.

In truth, the chaps at Smart did fit the For Us Concept with a usable truck bed. It isn’t exactly going to give the Ford F-150 any worries but you can fit… a tool case in there. Or a bike.

And here’s this for another weird decision, the new Smart concept is actually an electric vehicle, one that’s surprisingly sporty. 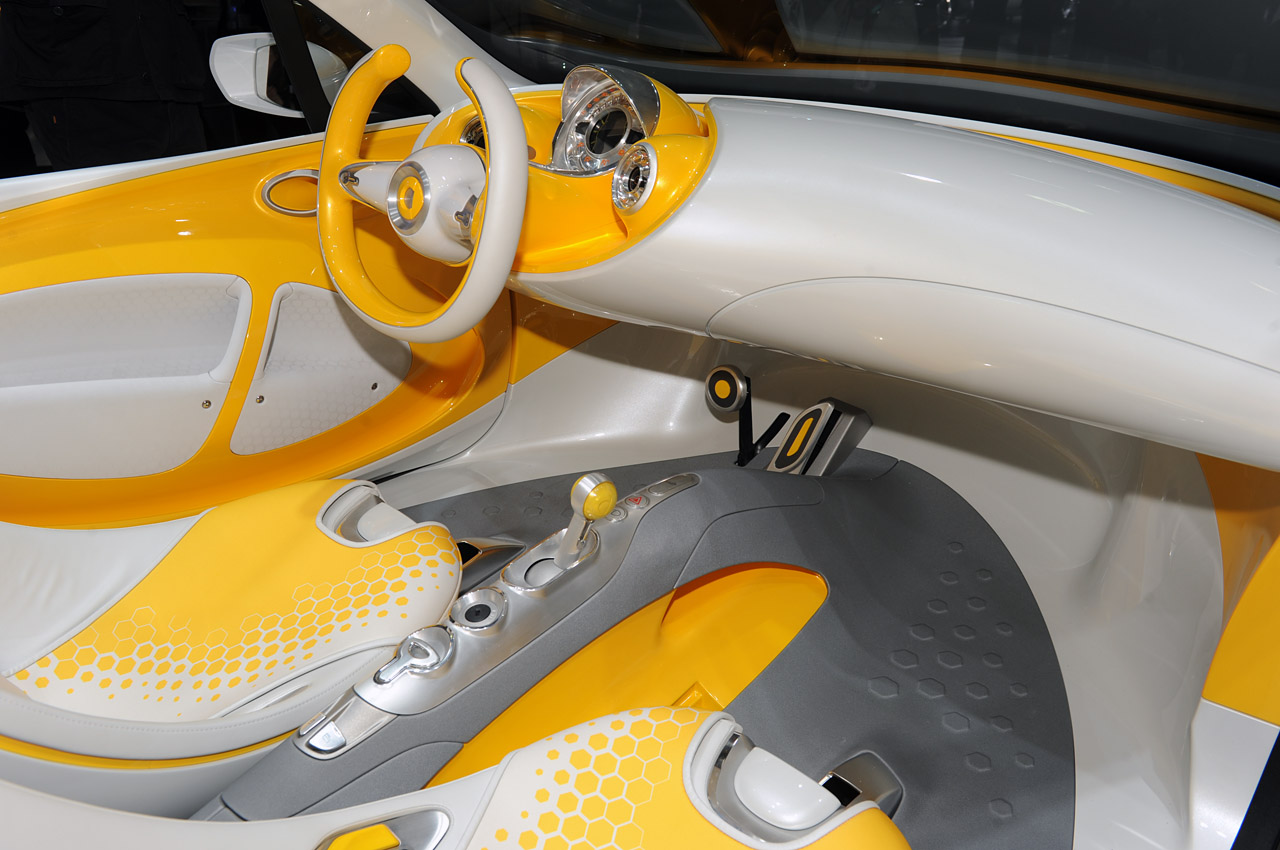 The new electric motor develops a decent 75 horsepower and some 98 pound-feet of torque. This means that it can go from 0 go 60 in some 5 seconds and that it can go on to a top speed of 80 mph.

As if the rather weird looking exterior, the small amount of practicality and the incredibly over-rated ideas behind it weren’t enough. We now get to the elephant in the corner.

The battery pack is supposed to take you as far as some 62 miles on a single charge, one which takes 8 hours to achieve. 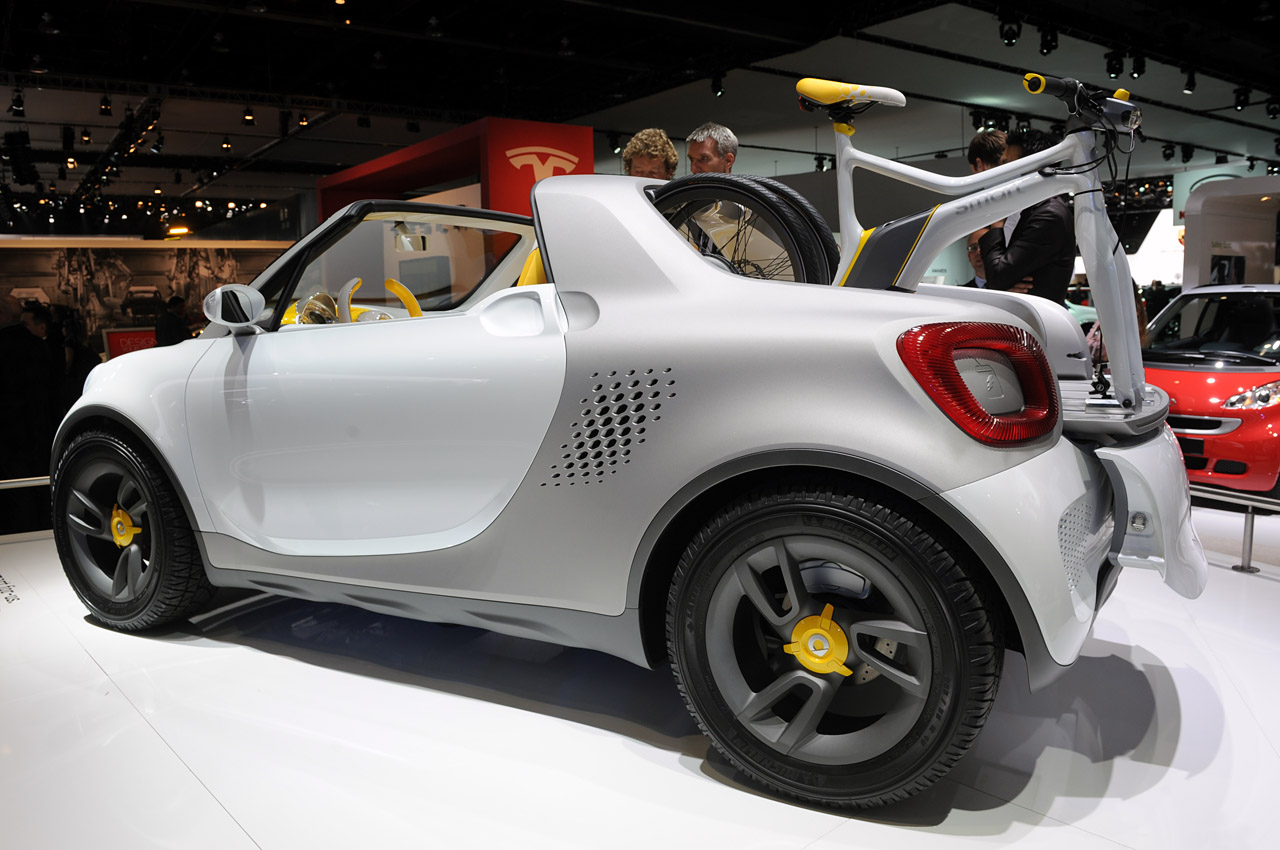 No prizes are awarded for guessing at just how low the chances of this car hitting production are.