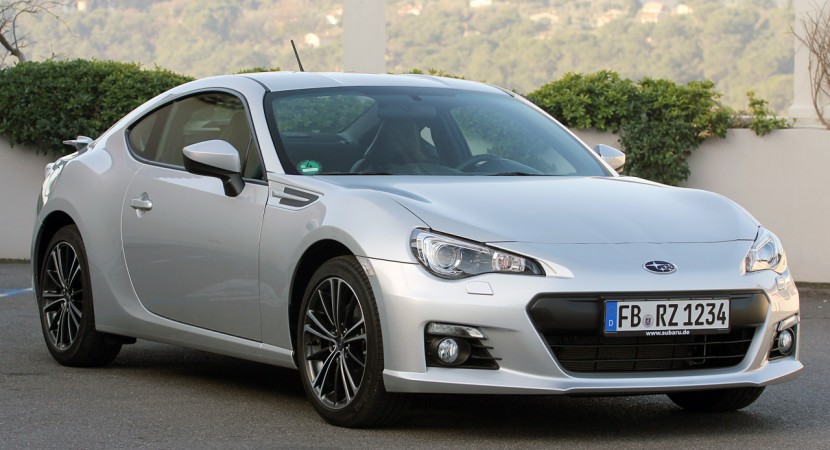 Toyota’s GT86 spin-offs for the United States market have hit a bit of a slump recently. Owners aren’t the happiest bunch out there.

They’ve hardly taken delivery of what’s the sportiest cheap car out there and it seems like it’s starting to feel about as much as it costs. 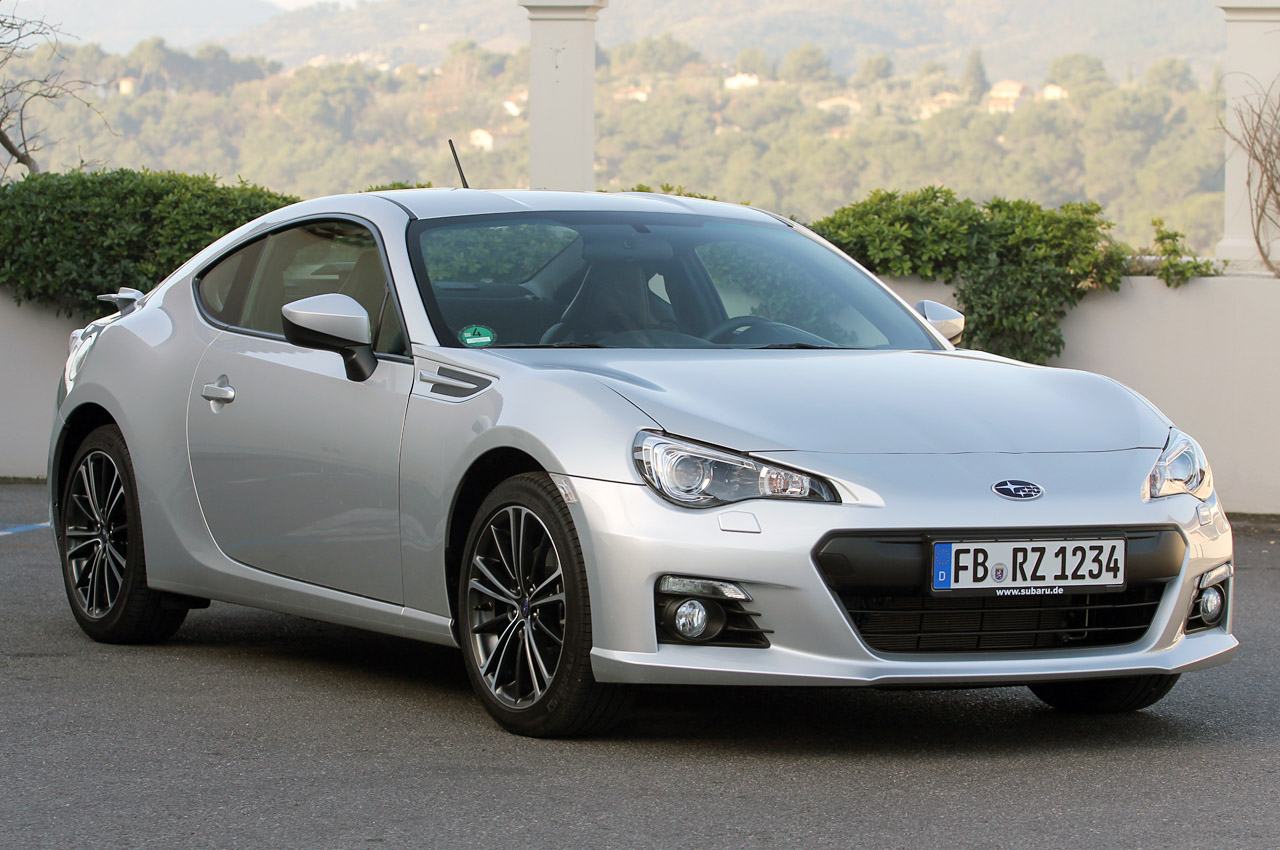 The clever adaptive ECU they’ve used in the engine may not be as clever as it sounds since it can cause rough idling and stalling.

This is probably one of the worst ways the ECU can work over your car and it’s also pretty risky in terms of safety.

Subaru and Scion aren’t joking around, they’re aware of the problem and want to help out the customers as soon as possible. 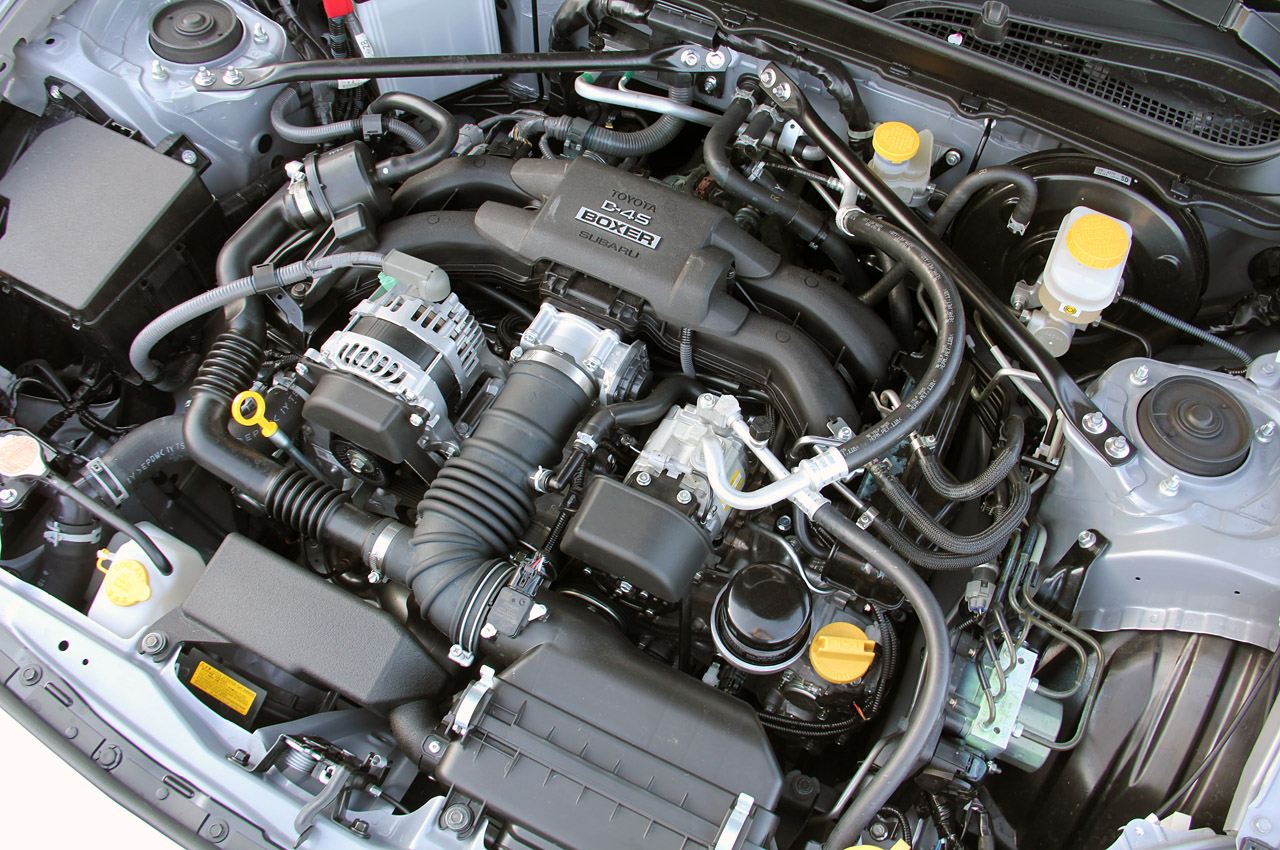 Unfortunately, the fix they have ready so far isn’t the most impressive one around. All the Japanese car makers are offering is an ECU reflash.

This is a temporary solution and pretty much gives you a break from the problem, until whatever made it happen in the first place will make it happen again.

Scion are a bit more generous and they claim that folks with less than 100 miles on the clock can actually get the chip replaced altogether. 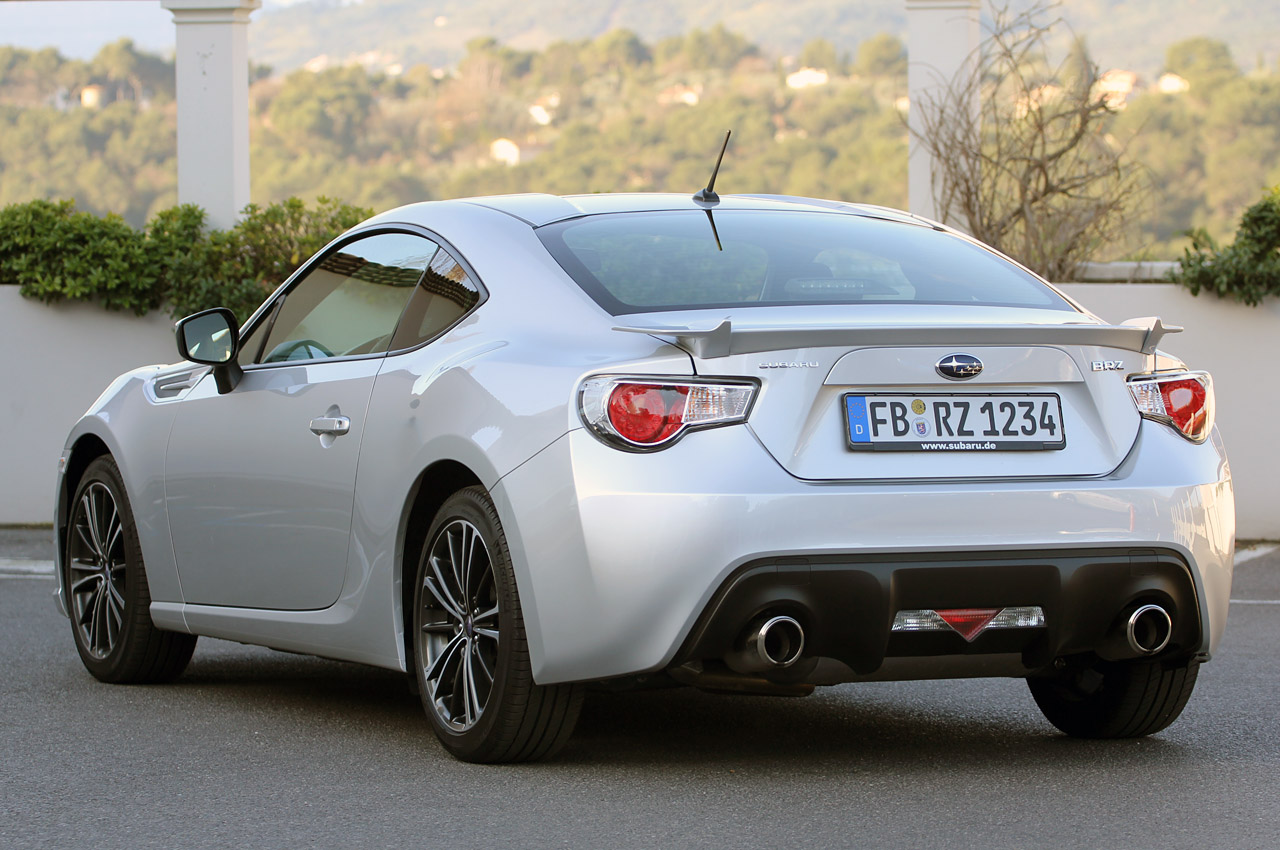 Subaru (who’ve actually made the engine) claim that this isn’t necessary and will wait for a more competent solution to be made available.

In the meantime there’s a bunch of unhappy customers out there for each of these car makers and there’s a bit of unrest among the people who have their cars about to be delivered.