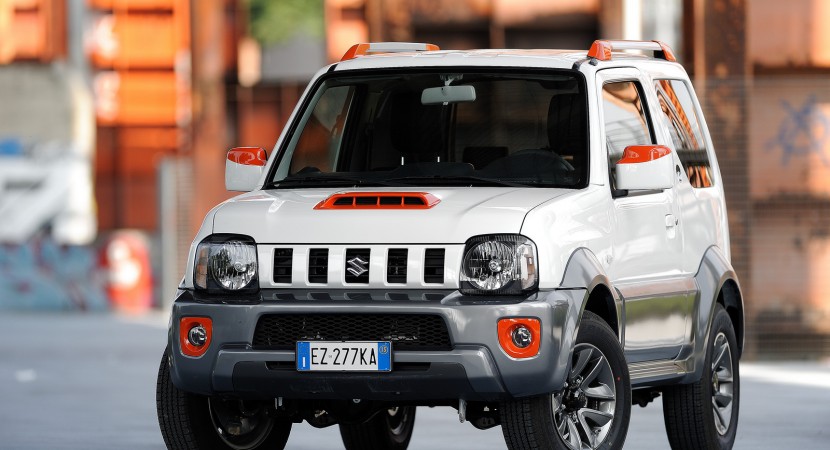 The Suzuki Jimny has been on the market for more than 17 years now and the carmaker has prepared a special model, which was called the Jimny Street Limited Edition, the city car being available in just 100 units, and each one costing 19,900 in Italy.

The Suzuki Jimny Street Limited Edition seen here is wearing the Pearl White and Grey colors, complemented by the orange accents found on the hood scoop, fog lights surrounds, roof bars, mirror caps, followed by a one-off cover especially designed for the spare wheels, with the Jimny Street painting as well as the “Hyo” kanji. 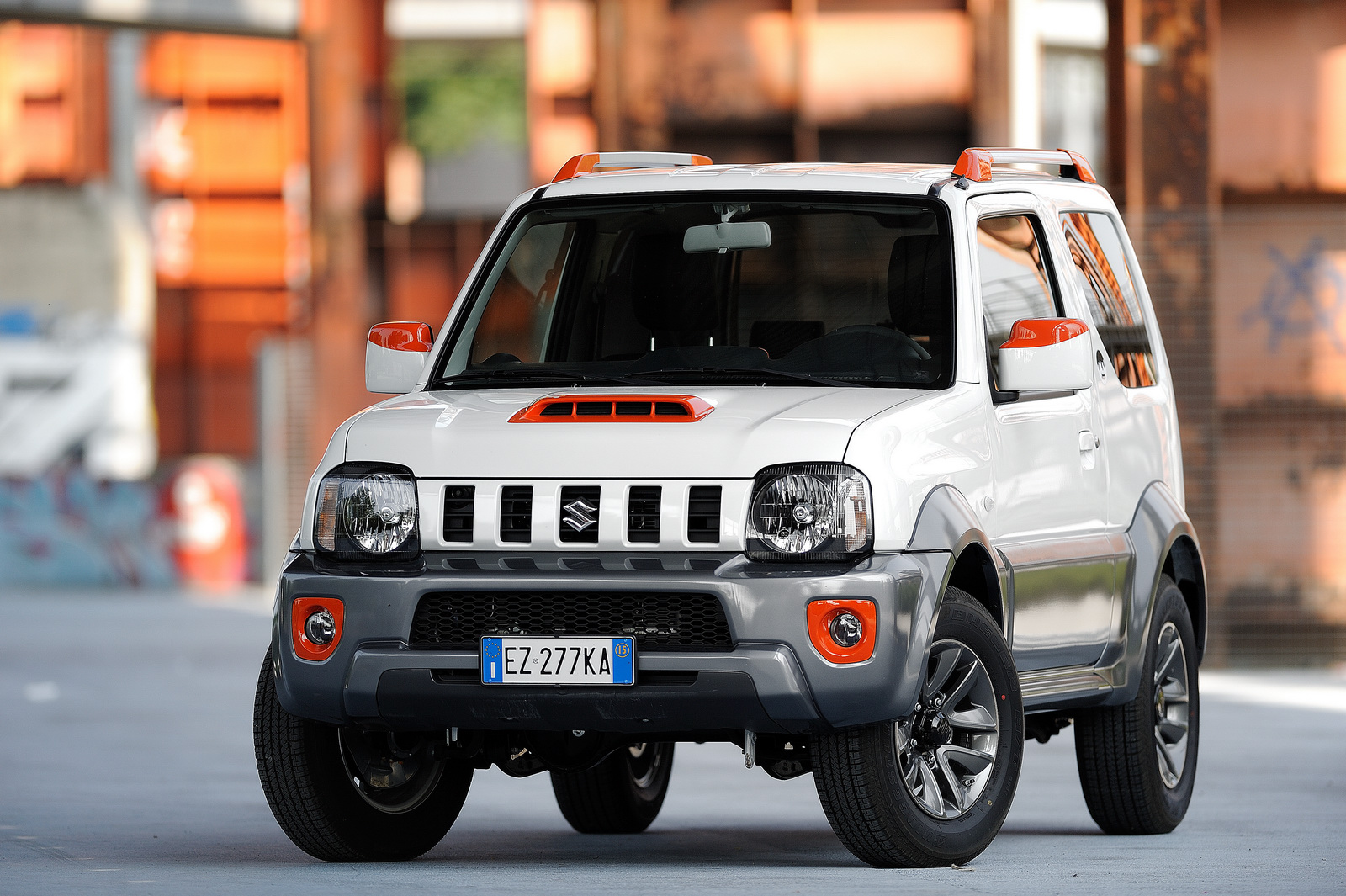 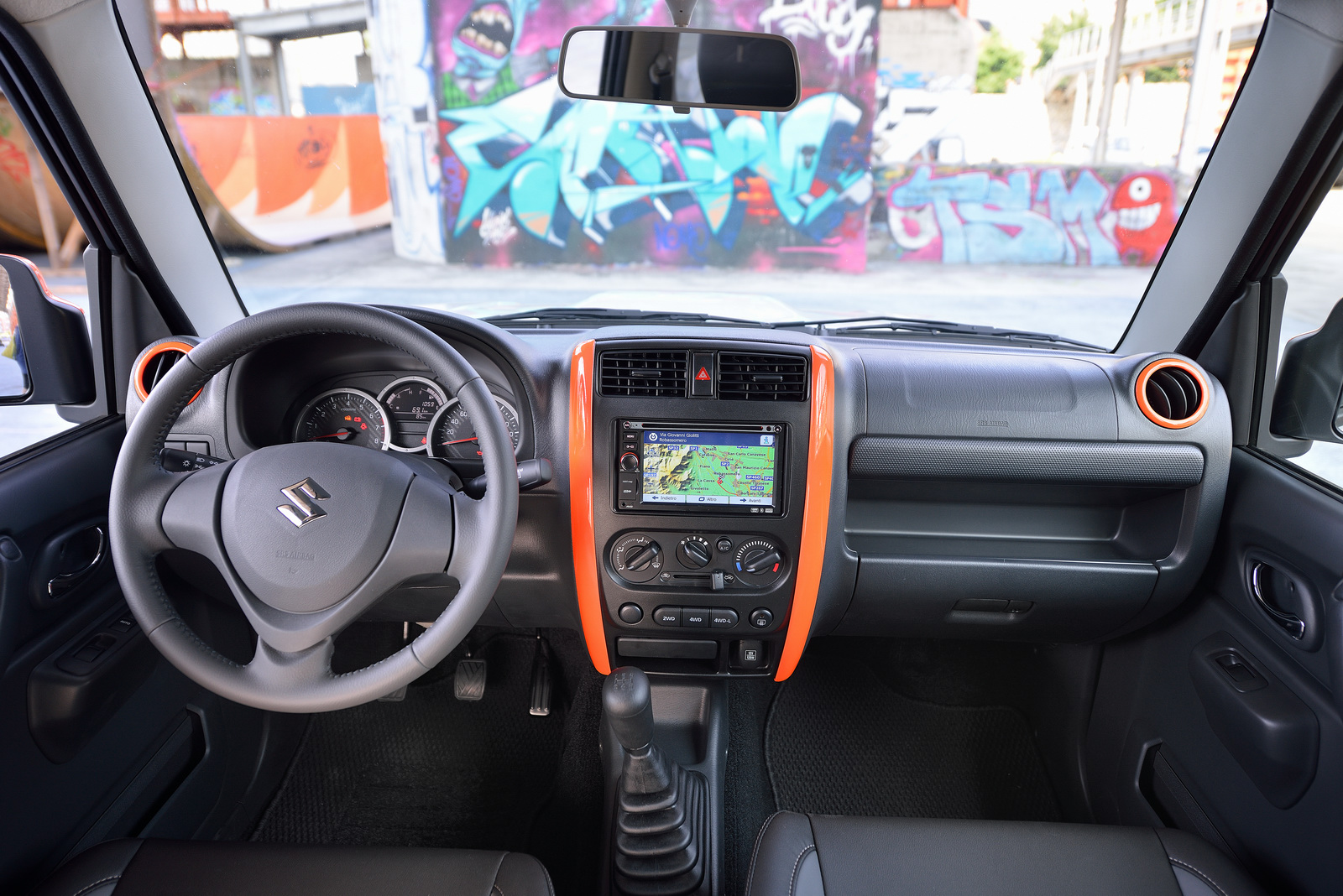 As for the power under the hood, the Suzuki Jimny Street Limited Edition will fit the same 1.3-liter four-cylinder petrol unit, which develops a fair 84 horsepower, hooked to a five-speed manual, which sends the power to all wheels. All 100 units are strictly available for Italy for the moment, the model heading to its dealerships around the country, this July. 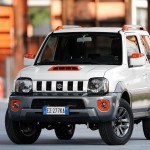 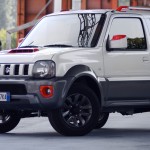 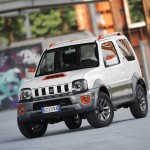 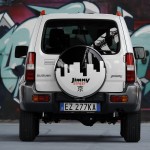 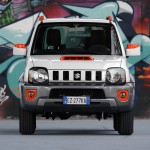 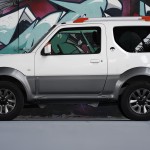 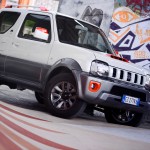 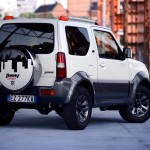 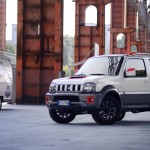 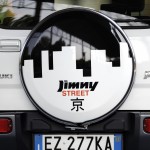 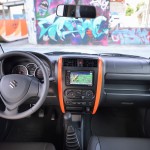 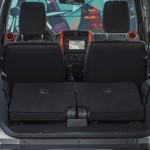